Parcel Property has launched a $50 million apartment development in Mosman Park, the latest proposal for the western suburbs. 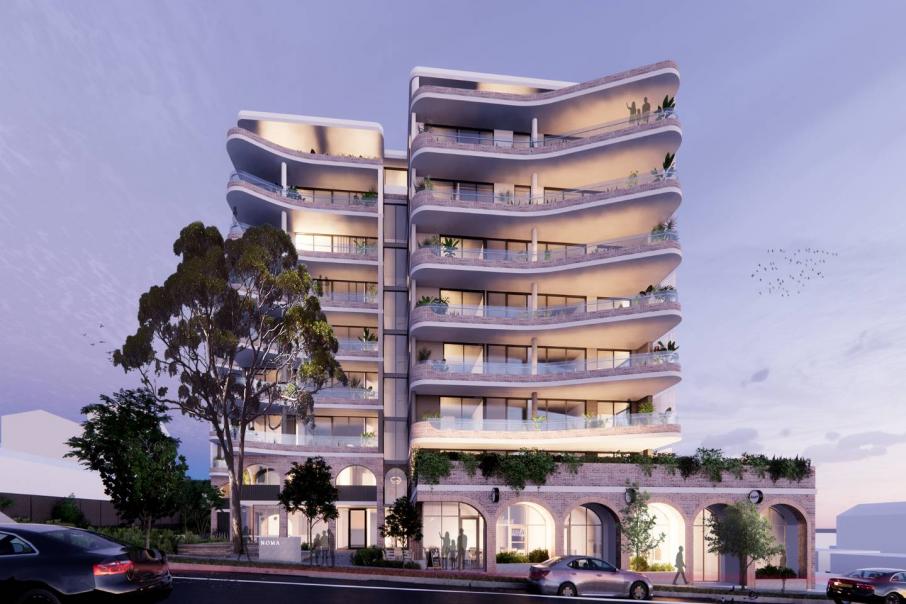 NOMA Mosman Park will also feature commercial and retail tenancies as well as a resident roof terrace and a business lounge. Images: Plus Architecture

Parcel Property has launched a $50 million apartment development in Mosman Park, the latest proposal for the western suburbs.

The NOMA Residences will feature a mix of one-, two- and three-bedroom apartments as well as two three-bedroom penthouses, three commercial/retail tenancies, a resident roof terrace and a business lounge. 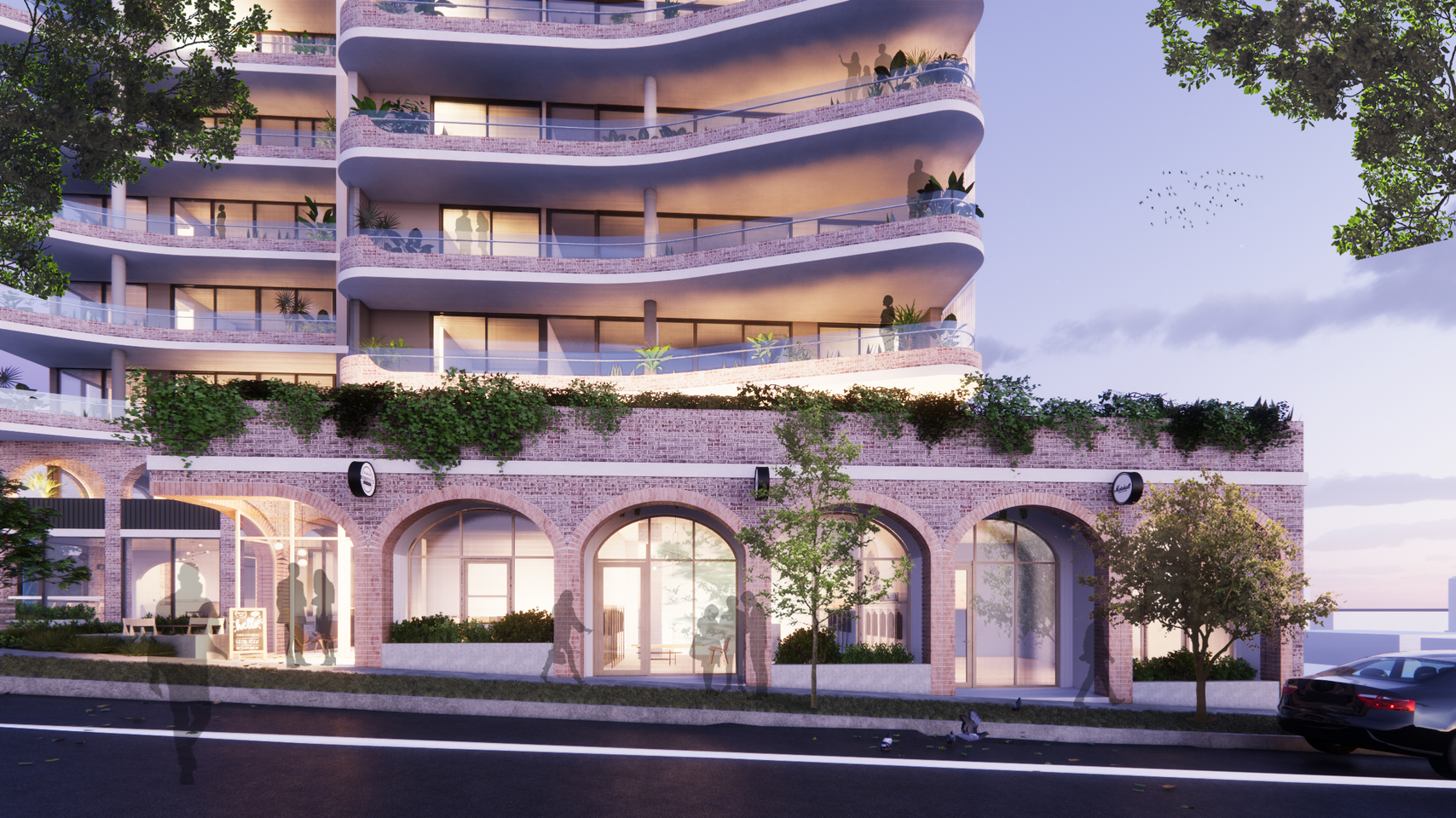 Parcel Property general manager, built form, Ross Catalano, said the location, its connectivity and established community were some of the drawcards that had prompted significant buyer interest in the project so far.

“People are looking to downsize and stay within the suburb they have called home for many years and haven’t been able to find suitable options to call home,” Mr Catalano told Business News.

“It has really highlighted the limited diversity of housing options in these established suburbs.

“Glyde Street is Mosman Park’s social and community heart and blends the charm of a classic high street with the sought after western suburbs lifestyle, close to the river and the ocean a perfect combination for apartment living.” 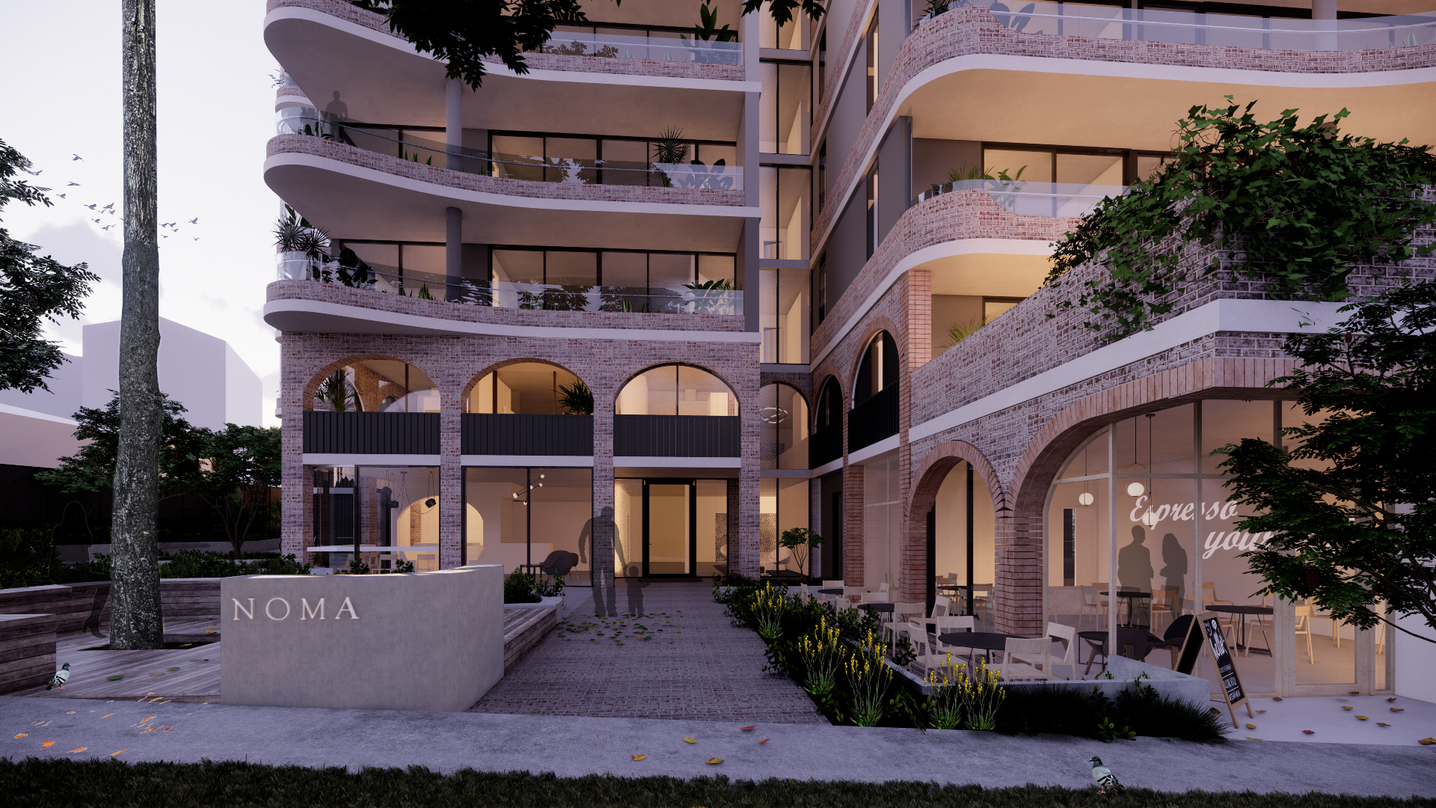 Designed by Plus Architecture, NOMA Residences will also incorporate rooftop solar panels and batteries to provide electricity to all homes, as well as two electric vehicle charging stations.

Other sustainability initiatives include floor layouts that maximise cross-ventilation, helping to reduce the reliance on air-conditioning and maximise natural light.

NOMA Residences adds to a growing pipeline of apartments planned for the western suburbs.

The largest of these is Blackburne’s The Grove; a $300 million proposal for a 245-apartment development at the intersection of Stirling Highway and 1 Airlie Street.

Grange and Costa Property Group’s $320 million proposal for 301 apartments at 97-105 Stirling Highway in Nedlands was knocked back in July, and is now before the State Administrative Tribunal.

Down the road from that development are three projects planned around the Peace Memorial Rose Garden in Nedlands.

Cirey Developments has been given the green light for its five-storey, 15-apartment project at 13 Vincent Street; while Hillam Architects received approval for a 37-apartment project on Louise Street and has an additional development planned for Louise Street – a $7.2 million project proposing seven two-storey grouped dwellings, as well as six apartments over three storeys.