The state government will be seeking to pile pressure on the Commonwealth to secure more defence industry spending in the west, according to Minister for Defence Issues Paul Papalia, as he hit out at his federal counterpart over a perceived lack of naval shipbuilding cash flowing to local players. 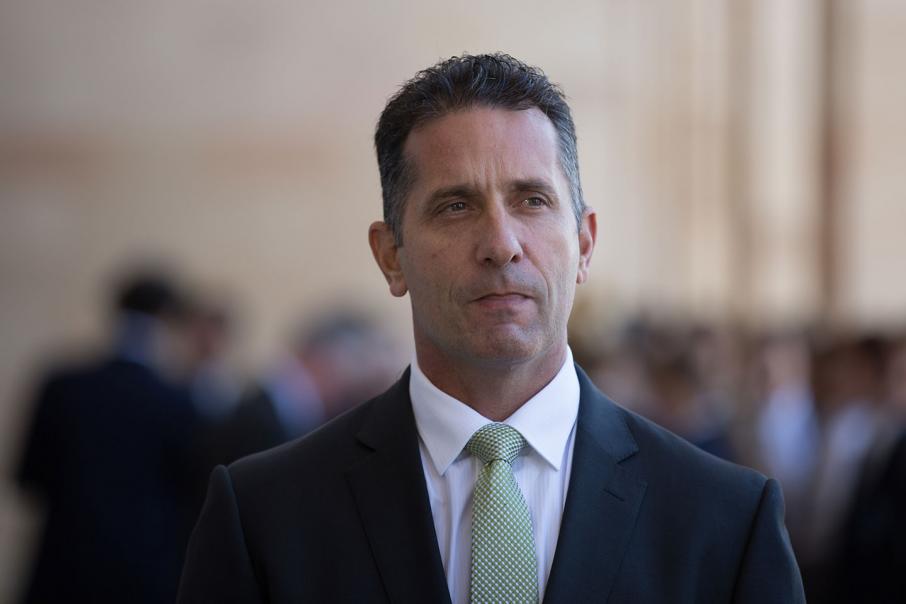 The state government will be seeking to pile pressure on the Commonwealth to secure more defence industry spending in the west, according to Minister for Defence Issues Paul Papalia, as he hit out at his federal counterpart over a perceived lack of naval shipbuilding cash flowing to local players.

Speaking at a Committee for Economic Development of Australia defence industry lunch today, Mr Papalia said the federal government’s policy of making Henderson, south of Perth, the nation’s second major shipbuilding hub was unlikely to have a major economic impact.

Mr Papalia said that, of $89 billion being spent on new naval vessels, including frigates, submarines and offshore patrol vessels, only $3 billion was heading to Western Australia.

The federal government has said that the big benefit for WA would be over the longer term, with Henderson to be the nation’s key naval sustainment and maintenance hub.

But Mr Papalia also rebutted the impact of that part of the policy.

He said that half of the submarine fleet was already maintained in Henderson, and predicted that some submarines would be stationed on the east coast.

That meant the sustainment and maintenance aspect of the federal policy would be more of a business-as-usual approach with the same amount of work available and the same number of businesses benefiting.

Mr Papalia flagged that the state had a two-year political window ahead of the next election to exert maximum pressure on the federal government to give more to the west, including the potential establishment of research hubs.

WA Liberal Senator Linda Reynolds said she was much more optimistic about the future of the state’s defence industry.

She said local contractors would have opportunities to bid for work on vessels being assembled in South Australia, with many of the parts to be fabricated interstate and technology to be built outside Adelaide.

Senator Reynolds cited the example of the Joint Strike Fighter, a US-based project being led by Lockheed Martin, which has around 40 Australian companies as suppliers including one from WA.

Chamber of Commerce & Industry of WA chief executive Deidre Willmott said the decision for WA to be a second shipbuilding hub had not been a fait accompli a few years ago.

“Being named one of two strategic shipbuilding hubs recognises the strategic advantage of Western Australia and the ability to deliver outcomes in the best interest of the nation," she said.

"Western Australia’s competitors to be named one of two hubs were Victoria and Queensland, not South Australia.

“The location of a vessel’s construction is one part of the vessel’s value chain.

"Two thirds of the value will be in sustainment and maintenance, and the WA supply chain will have every opportunity to bid for work being completed elsewhere in Australia.”