Findings released today by Tourism Research Australia show 2.9 million visitors spent a total of $10.9 billion in Western Australia in the year to September 2019, a substantial increase on previous periods. 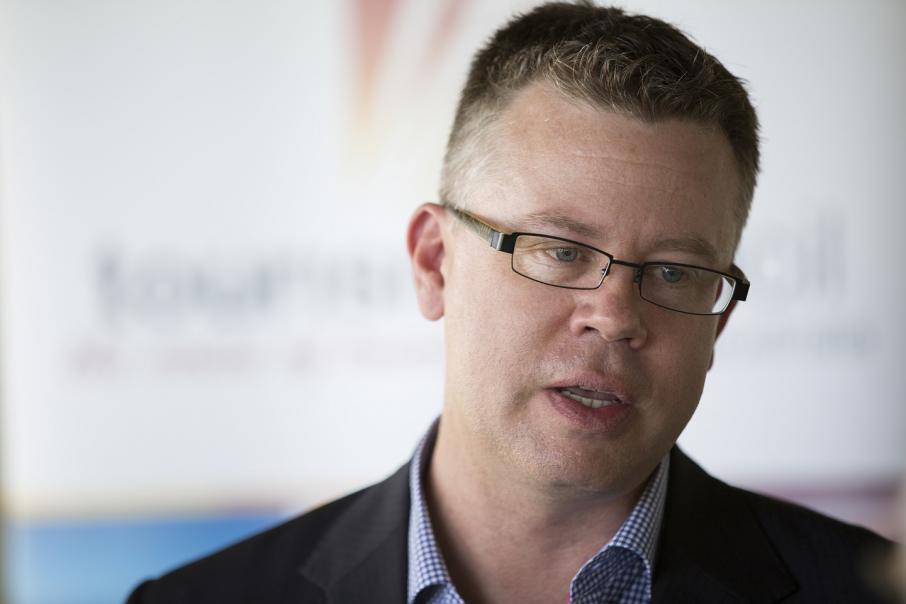 Findings released today by Tourism Research Australia show 2.9 million visitors spent a total of $10.9 billion in Western Australia in the year to September 2019, a substantial increase on previous periods.

The TRA also found intrastate tourism increasing, with 3.8 million residents spending a total of $2.3 billion in that same period.

Tourism Minister Paul Papalia said the results were proof the government’s work in the sector was paying off.

“We will continue to focus all our efforts on making WA the number one holiday destination in the country to both domestic and overseas visitors.”

Tourism Council WA chief executive Evan Hall celebrated the results, citing the 8,000 full-time jobs created in that period as an improvement over lows recorded in 2017 and 2018.

Mr Hall singled out the one-off $12 million international marketing boost made in May last year as an effective stimulus to the sector.

Despite this, he said it was imperative that the state government continued to grow spending in the sector, calling for further growth and maintenance of funding for events that would attract visitors to the state.

“We need a boost in interstate marketing to make up for any shortfall in event visitors.

“With record numbers of visitors coming to WA and the highest level of spend on record, this data reflects the comprehensive efforts that are being made by the state government in conjunction with Tourism WA and Tourism Australia,” he said.

“We are particularly pleased with the record number of international holiday visitors we have received and the record levels of spend they have delivered, all of which translates directly into more jobs for Western Australians.

“WA’s international holiday visitor growth is again the highest of any state or territory.

“Interstate visitation is also up by over 22 per cent, showing ongoing growth in the level of domestic interest in WA - visitors who also spent a record amount while here.

“Comprehensive international and interstate marketing campaigns as well as the securing of a number of new direct flights into WA has delivered a substantial and sustained increase in visitation, which is delivering direct benefits to our hotels, restaurants, bars, pubs and taverns.

“Years of sustained advocacy efforts from industry as well as an attentive and committed effort from government is yielding brilliant results for WA’s hotels and hospitality venues.”