Panoramic Resources has advised shareholders not to take action in respect of the off-market takeover offer launched last week by Independence Group, while also criticising some of the conditions attached to the offer. 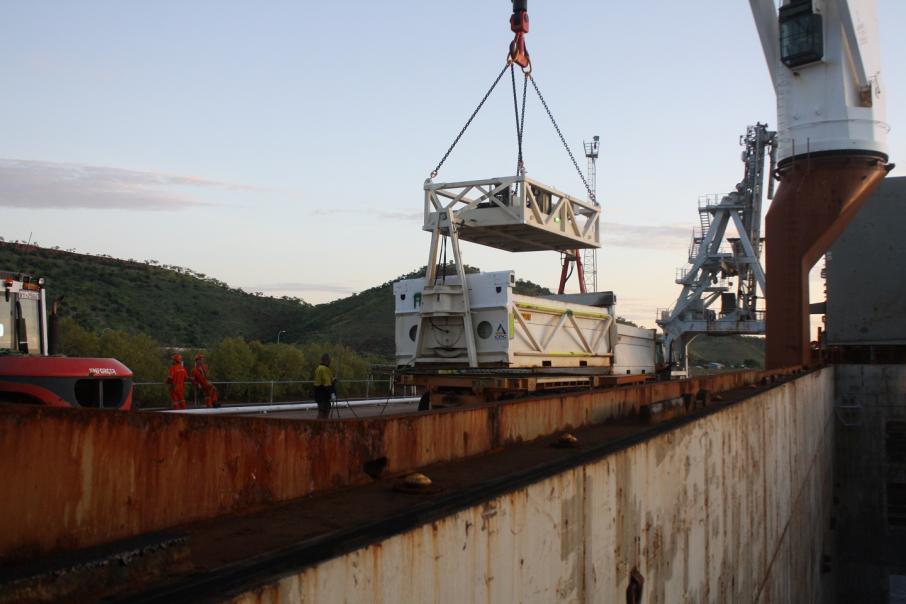 Panoramic says the board is currently undertaking a detailed review and evaluation of the offer from IGO.

Panoramic Resources has advised shareholders not to take action in respect of the off-market takeover offer launched last week by Independence Group, while also criticising some of the conditions attached to the offer.

Independence Group said it would offer Panoramic shareholders one IGO share for every 13 Panoramic shares, in a bid to acquire all shares in Panoramic that the company did not already own.

Panoramic said its board is currently undertaking a detailed review and evaluation of the offer.

"Shareholders should take no action in respect of the offer or any document received by IGO at this stage,” Panoramic said today.

It has appointed Azure Capital as financial advisor, and Gilbert + Tobin and its in-house counsel Geoff Rogers as legal advisors in relation to the offer.

Panoramic citicised the way in which the offer was structured.

"Overall the conditions purport to dictate how the Panoramic board responds to the offer and restrict the ability of the Panoramic board to take routine actions in the ordinary course of business of operating and developing a mine," the company said.

Specifically, it said some of the conditions purport to require Panoramic to provide due diligence access or information to IGO.

"Other conditions include a restriction on capital expenditure by Panoramic during the offer period and a requirement to appoint a technical expert of IGO’s nomination, at Panoramic’s cost, to complete a report on the Savannah operation."

Panoramic said some of the offer conditions have already been breached, including the failure to appoint a technical expert (of IGO’s choice) to complete a report on the Savannah nickel mine within the required time frame.

“Given the nature of the conditions, in addition to the above breaches, there are likely to be further breaches in the future,” Panoramic said.

“The board is fully cognisant of the conditions, but will continue to make operating decisions in the best interest of Panoramic shareholders.”

Major shareholder Zeta Resources, which holds approximately 35 per cent interest in Panoramic shares, said it does not intend to accept the offer from IGO.

“Zeta Resources reserves the right to accept a superior proposal from IGO or any other bidder for Panoramic Resources,” the company said.

“Zeta also believes the IGO offer has arrived at a time when Panoramic’s shares have been temporarily depressed by short term factors, namely operational setbacks, the need to partially pay back Macquarie debt, and a requirement for additional capital.”

Panoramic remains in a trading halt pending the announcement of an operational update.