Panoramic Resources has today confirmed plans for a spin-out of its Gum Creek gold project into a new ASX-listed company, while Metals X is considering the possible sale of its Rover gold project. 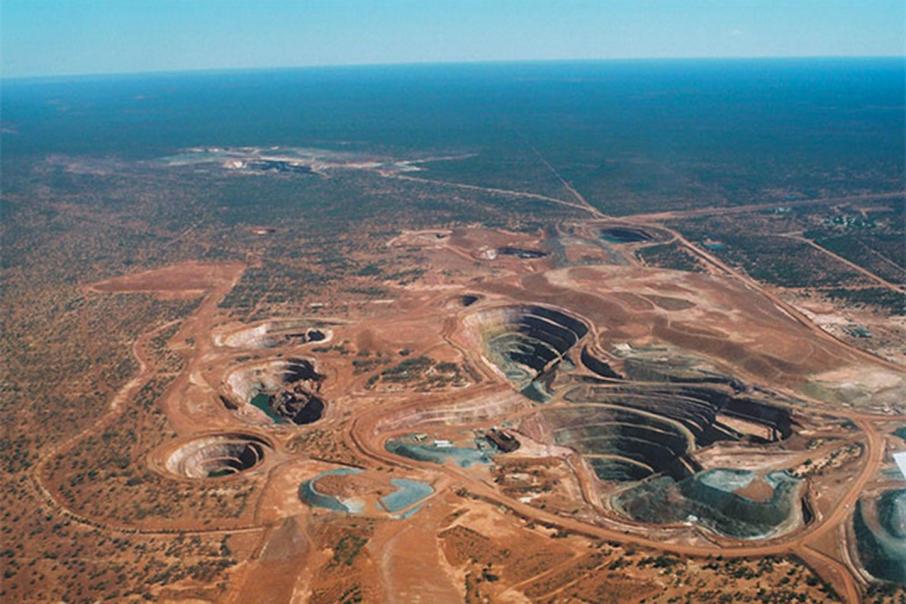 Panoramic Resources has today confirmed plans for a spin-out of its Gum Creek gold project into a new ASX-listed company, while Metals X is considering the possible sale of its Rover gold project.

Panoramic said today it had mandated Somers & Partners to manage a $15 million initial public offering for a new company, which will own the Gum Creek assets valued at $15 million by the company.

The IPO will take the form of a priority offer to existing Panoramic shareholders, with Somers to underwrite the offer for any shortfall.

“Panoramic is delighted that Somers is willing to support the proposed listing of the Gum Creek gold assets on the ASX,” the company said in a statement.

“The Panoramic board believes and IPO of the company’s Gum Creek gold assets is the most appropriate way to unlock the intrinsic value of these assets and the new funds raised will be primarily applied to exploration and development studies.”

The company hopes to have the prospectus finalised in September.

Panoramic recently made significant reductions to its workforce after putting its Savannah nickel mine in the Kimberley on care and maintenance.

Meanwhile, Metals X has confirmed media speculation that it was considering the sale of its Rover gold project in the Northern Territory.

Metals X told the market today that while it continues to develop Rover, it is the least advanced project in the company’s portfolio of assets and was the only project requiring new processing plant and virgin mine development.

“For this reason, it has not been the priority of the company, but it is by no means a required or desired divestment,” the miner said.

“However, it does remain material to the gold division’s asset base at this stage.”

Metals X said it has received several expressions of interest from third parties for the sale of Rover.

“Metals X has engaged Prime Corporate Finance to deal with these in an organised and professional manner,” it said.

“The board will consider all firm offers capable of acceptance from third parties and appropriately assess these in the best interest of its shareholders.”

Panoramic shares were 8.5 per cent higher to 19 cents each, while Metals X shares were 2.1 per cent lower to $1.57 each at the close of trade.