Toilet paper, long-life milk and pet food have been among the most highly sought-after goods for Perth shoppers in the past 48 hours. 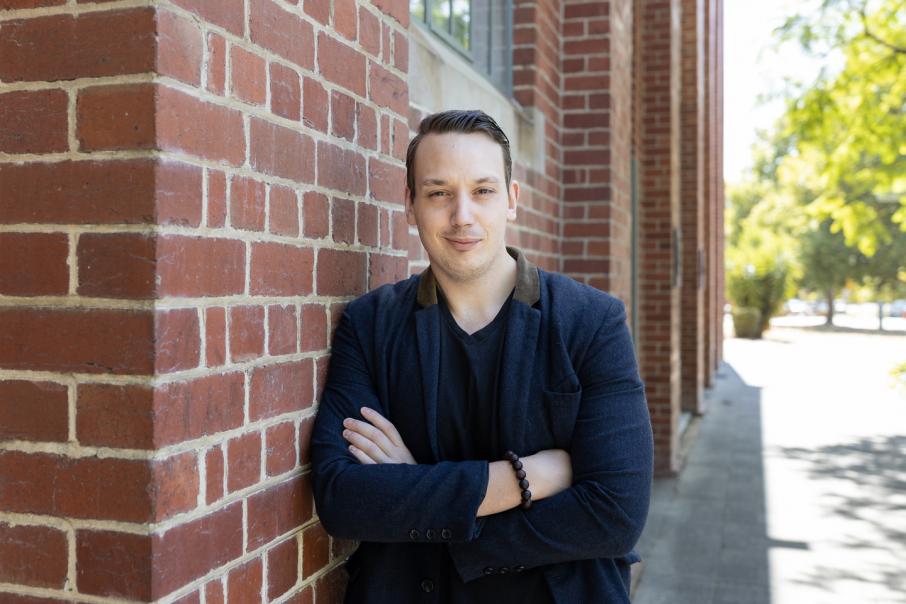 Toilet paper, longlife milk and pet food have been among the most highly sought-after goods for Perth shoppers in the past 48 hours.

That’s according to new data from West Perth-based research and analytics firm The U Group & Co, which has relaunched its free COVID-19 consumer analytics reports.

Those reports, which were intended to help ease pressure on supply chains and understand changing consumer sentiments, were published twice weekly during Western Australia’s first outbreak of infections.

New research into shopping trends showed a resurgence in panic buying in the past two days, with retailers handling a glut of transactions in the two hours after the state was plunged into its five-day lockdown on Sunday evening.

Toilet paper sales surged by 319 per cent, while longlife milk and pet food sales shot up by 92 and 12 per cent, respectively.

Co-founder, chief executive and 40under40 winner Tyler Spooner spoke to Business News about the reports in March of last year, pointing out that increased pressure on retailers to meet surging demand was wreaking havoc on logistics and supply chains.

Mr Spooner said the firm’s latest research was meant to ascertain the extent of panic buying in WA.

“It’s only a five-day lockdown; it’s more that everyone will buy out and hoard it, and everyone who will need it through the week won’t be able to get it.

“We’re not tracking fast food because it’s kind of a no-brainer; fast food is going to suffer if we can’t go out.

“It was more about alternative grocery stores, like your corner shops and IGAs; how are they finding the new wave compared to Coles, Woolworths or Aldi?”

While many big-name retailers, such as Coles, reported dramatic revenue increases after Australia’s first spate of lockdowns, Mr Spooner pointed out that unprecedented demand weighed significantly on supply chains.

And though big retailers now have access to data that can help them model demand, smaller retailers may lack those resources and face a repeat of the first outbreak's issues.

“It’s harder for smaller guys because they don’t have the same data as the big players,” Mr Spooner said.

“Even when the first wave hit, you’d notice that Coles and Woolworths got slaughtering wrong; they got a huge influx of meat that was set to go off and was selling for dollars because they slaughtered cows to suit demand when it wasn’t in stock.

“It’s the same thing for smaller guys; do they go and order 10 times more product than right now and hope it gets here in time, or do they just try and get through what they have?

“What we had in the first wave was [retailers] going out to suppliers and saying they need more product, order it, and then the pandemic passed and it all came in.

“The pandemic’s started up again and they’ve cleared out that stock again. 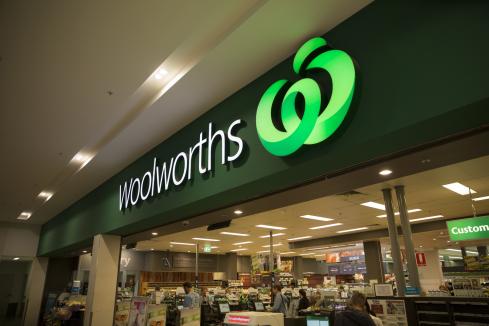