The Takeovers Panel has blocked a major shareholder of Finders Resources from accepting the recent takeover offer after the corporate watchdog submitted an application to the panel. 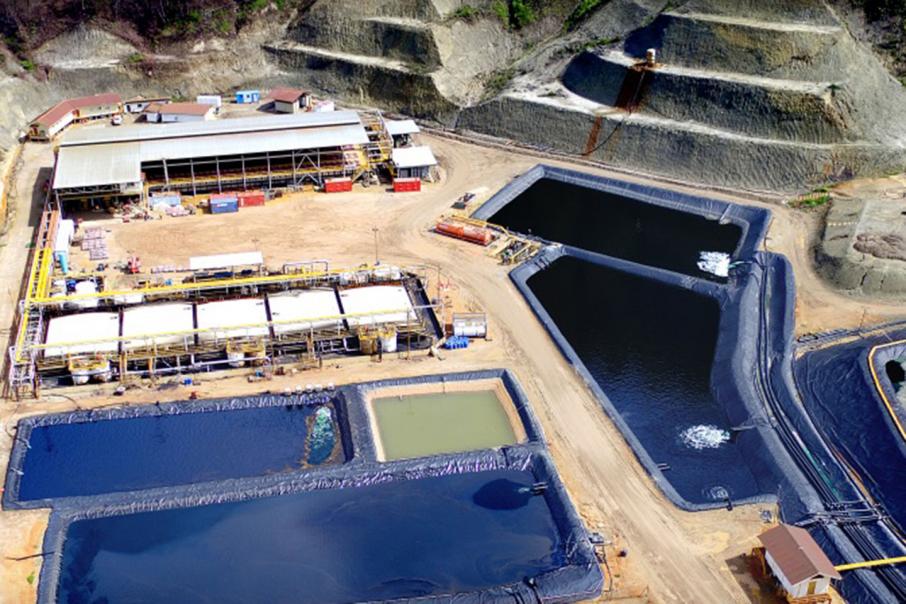 Finders is a copper miner with interests in Indonesia.

The Takeovers Panel has blocked a major shareholder of Finders Resources from accepting the recent takeover offer after the corporate watchdog submitted an application to the panel.

The Australian Securities and Investment Commission raised concerns last month that Taurus Funds Management, which had an 11.3 per cent stake in Finders, and the independent directors (0.8 per cent) sold their interest in the company after announcing in December their intention to reject the takeover offer from Eastern Field Developments.

In its ruling, the panel said it was also concerned about letters obtained from other Finders shareholders by Perth-based Euroz Securities, which outlined the shareholders' names and stake in the company, along with notice of the shareholders’ intentions to not accept the offer.

Euroz did not inform these shareholders that Asic’s truth in takeovers policy could apply to these statements.

In declaring unacceptable circumstances, the panel has made orders to void Taurus’s acceptance of the offer on March 20, and will allow shareholders who accepted the offer after that date to withdraw their acceptance.

“As a result of the statement authorised by Taurus and Taurus’s subsequent acceptance of the takeover bid, the acquisition of control over Finders shares did not take place in an efficient, competitive and informed market,” the panel said in a statement.

There was no mention of the independent directors’ shareholdings in the panel’s statement.

On Tuesday, Eastern Field said it had a 94.11 per cent stake in Finders, which includes the Taurus stake.

The panel’s orders also prohibit Eastern Field from relying on Taurus’s acceptance and any other acceptances that are withdrawn, for the purposes of the creep exception.

Shares in Finders were trading at 23 cents each at 2pm AEDT.