Total revenue for the City of Perth fell by $15 million this past financial year as income from rates and parking helped bolster the city’s finances. 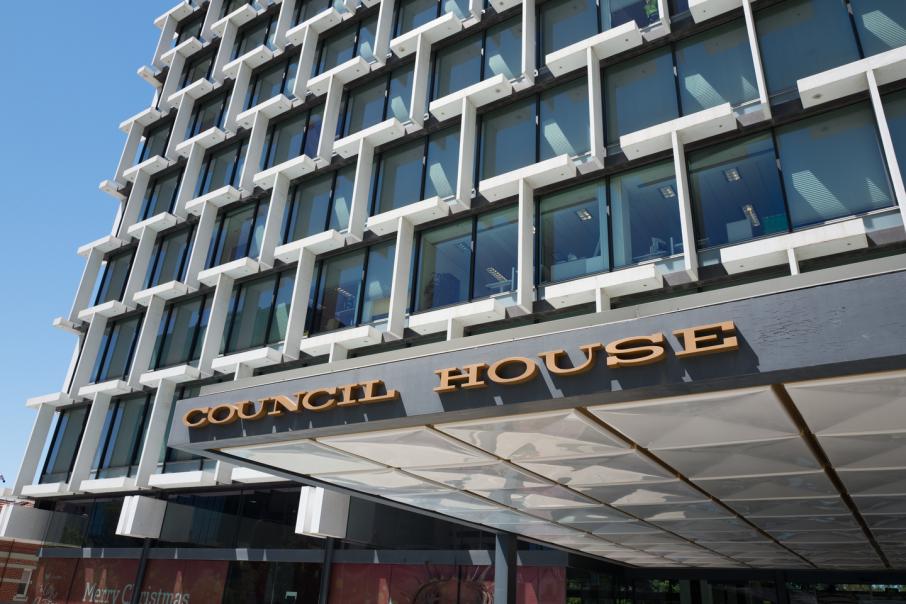 The City of Perth will hold an annual general meeting to present the results of its annual report on February 9. Photo: Attila Csaszar

Total revenue for the City of Perth fell by $15 million this past financial year as income from rates and parking helped bolster the city’s finances.

That’s according to the city’s annual report, which shows the city having earned $191 million in the year to June 2020.

A steep decline on previous years, the report attributes the result to the adverse impacts arising from the COVID-19 pandemic between March and June.

These difficulties were further reflected in the city’s financial health indicator, a measure that takes into account a series of ratios that indicate a local government’s overall financial performance, which fell from 84 to 67.

The Department of Local Government Sport and Cultural Industries states that a score at or above 70 generally indicates sound financial health, while the City of Perth’s own report lists such a result as ideal.

Andrew Hammond, who served as the city’s chair commissioner until October of last year, wrote in the report that initiatives such as free parking, expanded services and accelerated capital works projects had been implemented to help the city rebound post-COVID-19.

The city has since sought to implement a more sustainable financial model while simultaneously delivering a12-month, $18 million relief package.

Rate revenue continued to be the largest source of income for the city, contributing $98 million to the its total funding, closely followed by parking revenue, which comprised $58 million.

Income from other fees and charges comprised about $27 million of funding.

The city itself has made significant personnel changes since the end of the City of Perth inquiry in June of last year, including appointing Michelle Reynolds as chief executive and electing Channel 7 presenter Basil Zempilas as lord mayor.

The inquiry, which aired long-running allegations of wrongdoing against former lord mayor Lisa Scaffidi and an assortment of council members, will cost the city about $7 million.

Reporting shows the city has set aside $5 million to pay for the inquiry as well as other organisational reforms over the next three years.

The City of Perth will hold an annual general meeting to present the results of its annual report on February 9.