The pandemic has boosted business for one furniture maker, who hopes a renewed focus on locally made products will continue to drive the sector. 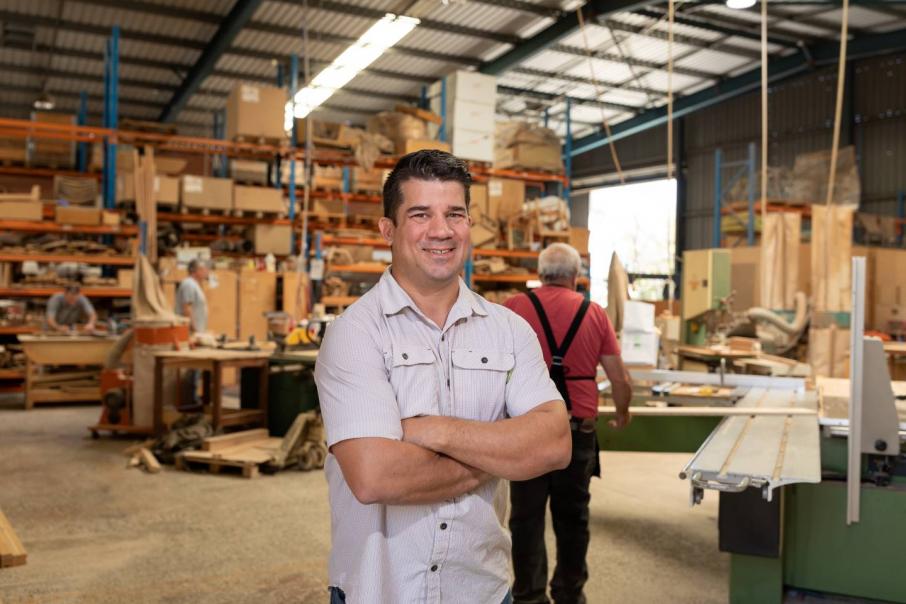 Michael D’Andrea hopes awareness of the benefits of buying Australian products will continue to build. Photo (above): Gabriel Oliveira

The pandemic has boosted business for one furniture maker, who hopes a renewed focus on locally made products will continue to drive the sector.

Michael D’Andrea remembers the skepticism expressed by some of his friends when he bought Artifex Australia six years ago.

The Welshpool-based furniture design and manufacturing business was established in 1978, and still hand crafts products more than 40 years later.

In recent years, however, the local industry has faced challenges similar to those that crippled Australia’s car manufacturing sector, where local production eventually lost out to international operations.

Despite those market conditions, and the doubts of his friends, Mr D’Andrea was enthusiastic about the potential.

“When the opportunity came up to buy the business, I jumped at it,” Mr D’Andrea told Business News.

“I did get a few questions … mainly ‘Why are you doing this’?

“It was a risk … but I love what I do; I’m a cabinet maker by trade and I’ve been in the furniture industry since I was 15.”

Artifex is one of the few furniture manufacturers in the country to have kept its production process entirely in-house, using sustainably farmed jarrah and Australian plywood as well as Australian foam, which is then shaped by the Artifex team.

The business also has its own metal workshop on site. “Every piece of the furniture we do ourselves,” Mr D’Andrea said.

“A lot of our competitors only do aspects in-house; they might get the foam cut somewhere else, or the legs, then bring it into their factory to put it together.” 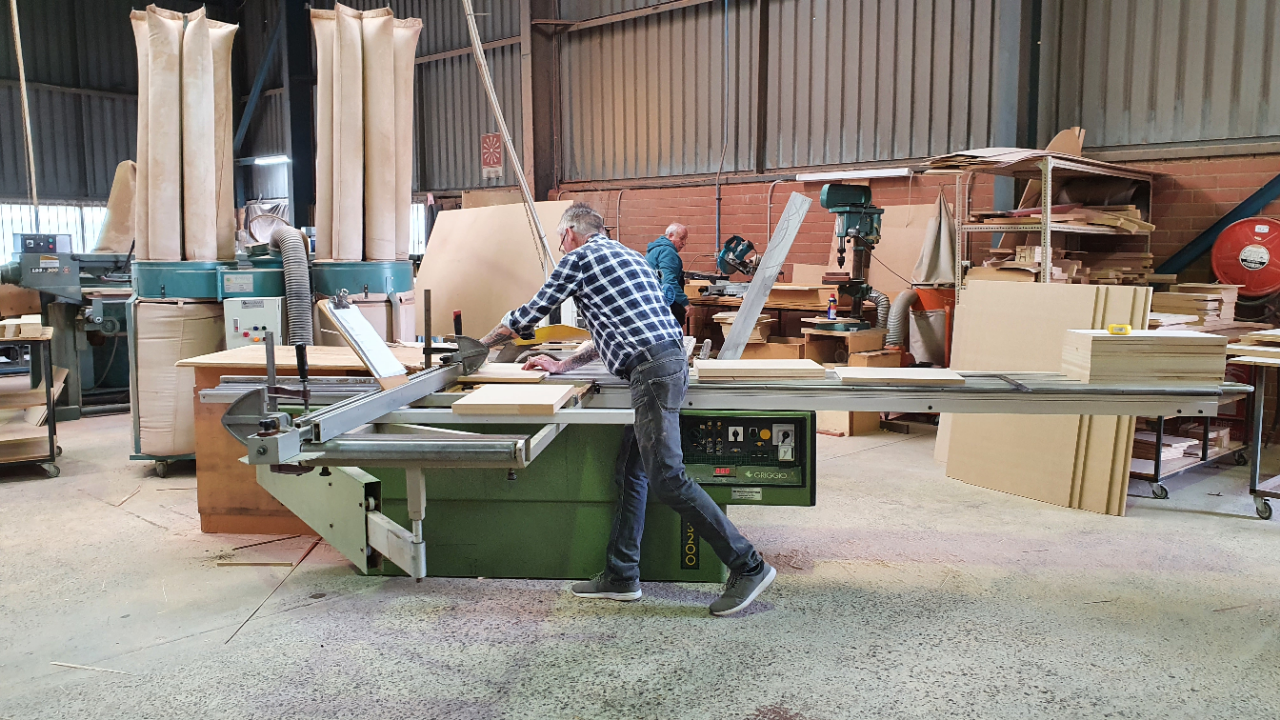 An Artifex employee at the company's Welshpool factory. Photos: Artifex

The company operates as a wholesaler, selling its furniture through residential and commercial distributors, mostly as made-to-order products, either receiving design specifications or a brief for Artifex’s in-house design team to take to the drawing board.

Mr D’Andrea said the business had focused on the commercial space of late, growing his team from 10 to more than 20.

However, that hadn’t made the operation any smoother, he said, with the unpredictable nature of the industry making it difficult to plan ahead.

“Sometimes we’d be playing it week to week, hoping to get more work in,” Mr D’Andrea said.

“But since COVID-19 we’ve been really busy; it’s the busiest the business has been in 10 years. “People can’t travel anymore, so lots of people are spending money on renovations and furniture, we’ve been flat out.”

He said commercial distributors had also been struggling to import furniture because of COVID-19, creating a fortuitous opening for Artifex.

“Even before [COVID-19], some imported products would take six to 12 weeks; now some are taking six to 12 months to arrive,” Mr D’Andrea said.

“People don’t have that time to wait so they’ve been coming to us.

“So, we’ve had more of an opportunity to put Australian-made forward.”

Nationally, retail turnover for furniture and other related household goods was up markedly last year, according to the latest data from the Australian Bureau of Statistics (see graph). 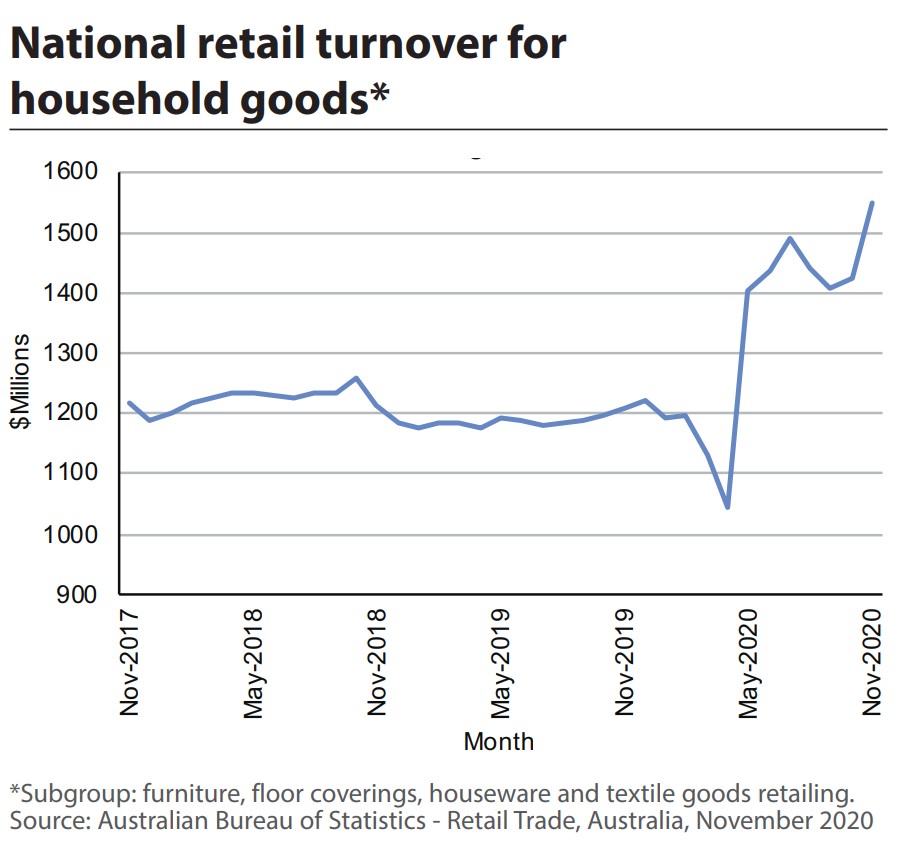 After plummeting during the initial stages of COVID-19, retail turnover for furniture jumped from a three-year low to an alltime high (since the ABS started collecting the data in 1982).

The sharp increase happened around the same time both state and federal governments unveiled housing stimulus packages, and again in November, when announcements were made relating to deadline extensions for those incentives. Data for Western Australia followed the national trend, with retail turnover for furniture increasing by 45 per cent between January and November last year.

Mr D’Andrea said while the uptick in demand was welcomed, it exacerbated the challenge of finding skilled workers.

“In WA, a 17 or 18 year old can go up to the mines and earn six figures … or stay here and do a trade earning half of that,” he said, adding there were only three students in WA undertaking an upholstery apprenticeship in 2020, one with Artifex.

“Back in the late 1990s, Artifex had 120 staff and was shipping furniture all over the world – Japan, Holland, US – at that point in time the Chinese market was pretty much non-existent,” Mr D’Andrea said.

“Now we’re competing with Chinese prices, not European prices. A lot of Australian companies closed because they couldn’t compete.

“There’s a huge amount of thought involved in creating a piece of furniture, and most people don’t realise that, which is part of the problem. You can buy a sofa from IKEA for $500 and then our equivalent, you’re looking at $3,000-$4,000.” 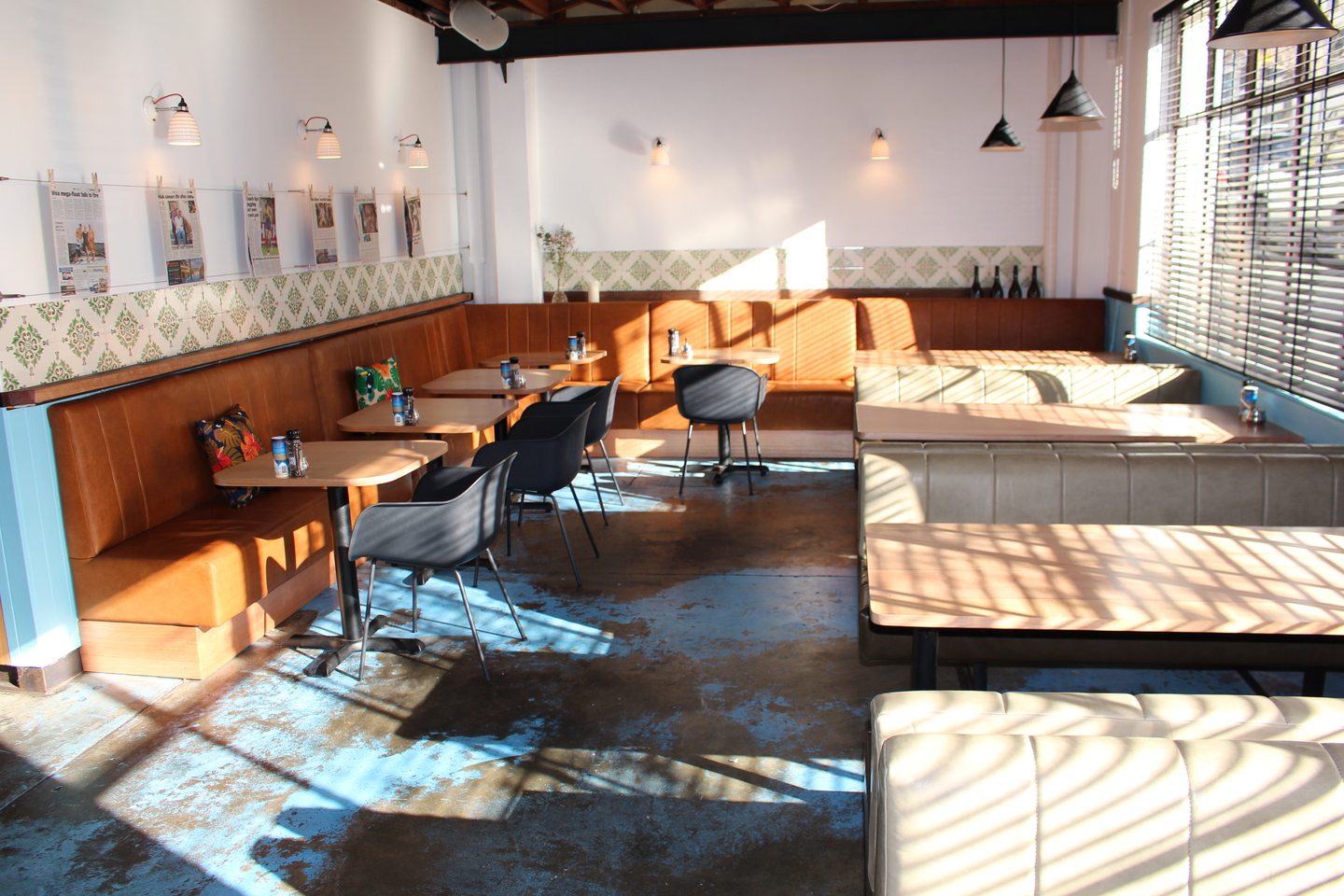 From start to finish, Mr D’Andrea said, an Artifex sofa could take 15 hours of work.

“People wonder why it’s so expensive; it’s because we’re paying Australian wages and for Australian materials,” he said.

However, awareness was growing around the benefits of Australian-made products, Mr D’Andrea said, pointing to a recent contract win to make pews, designed by Slavin Architects, for Karrakatta Cemetery, which had a brief to ‘build something to last 100 years’.

“When we build a seat that lasts as long as it takes to grow a new tree, then we know that we’re on track to making sustainable furniture,” he said.

“The pieces that are made and produced here can be repaired and maintained here … you could spend three times more for something Australian made, but it will last. They are also made within Australian furniture guidelines, which don’t apply to imported items.”

This was particularly important in relation to chemicals used to treat foam, he said, with locally produced furniture required to pass Australia’s safe chemical standards.

Mr D’Andrea said while there was a renewed interest among consumers in local products, he hoped the government would consider following in America’s footsteps with import tariffs or introduce locally sourced conditions into procurement processes.

“We need to make Australian-made more competitive,” he said.

“There’s not many of us left, unfortunately. But hopefully now people realise there are businesses locally that still make furniture … and that there’s an art to it.” 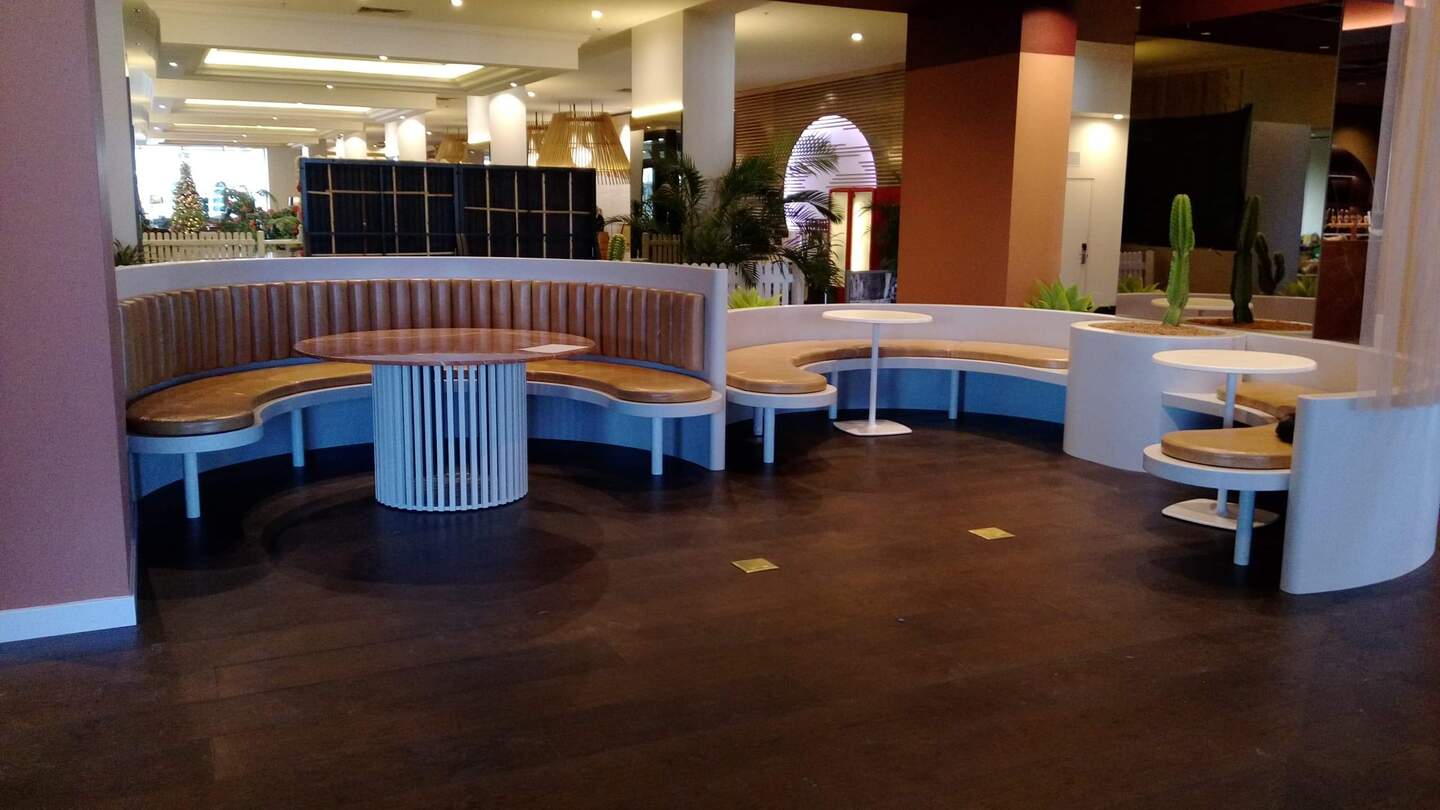 Artifex-made booths and chairs at the Pan Pacific hotel.