Shares in Subiaco-based coal miner Pan Asia Corporation skyrocketed on news it had sold its flagship TCM project to a Singapore firm for about $28.8 million. 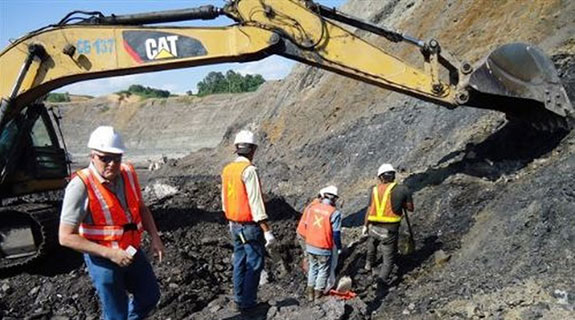 Pan Asia is selling its flagship TCM project in Indonesia.

Shares in Subiaco-based coal miner Pan Asia Corporation skyrocketed on news it had sold its flagship TCM project to a Singapore firm for about $28.8 million.

Under the terms of the deal, Universal Coal Resources will wholly acquire Pan Asia’s Singaporean subsidiary, which owns a 75 per cent stake in the coal project, located in Indonesia, and will undertake a capital listing on the Singapore Stock Exchange to raise $S20 million.

If the listing is successful, Pan Asia will receive shares in Universal to the value of $28.8 million at the IPO issue price.

“This provides a substantial value add to the current assets of the company as well as an avenue for the raising of the ~$20 million equity component required for the development of the TCM project without significantly diluting Pan Asia shareholders,” Pan Asia chief executive Alan Hopkins said.

“We will assist Universal in its endeavours to put together the full package.”

The deal represents about 10 times Pan Asia’s market cap, and boosted the company’s share price by 228 per cent to 2.3 cents a share at 12:45pm.