The restructuring of Paladin Energy has taken a surprise turn after Chinese group CNNC Overseas Uranium Holdings advised it would not exercise an option to buy the Langer Heinrich uranium mine. 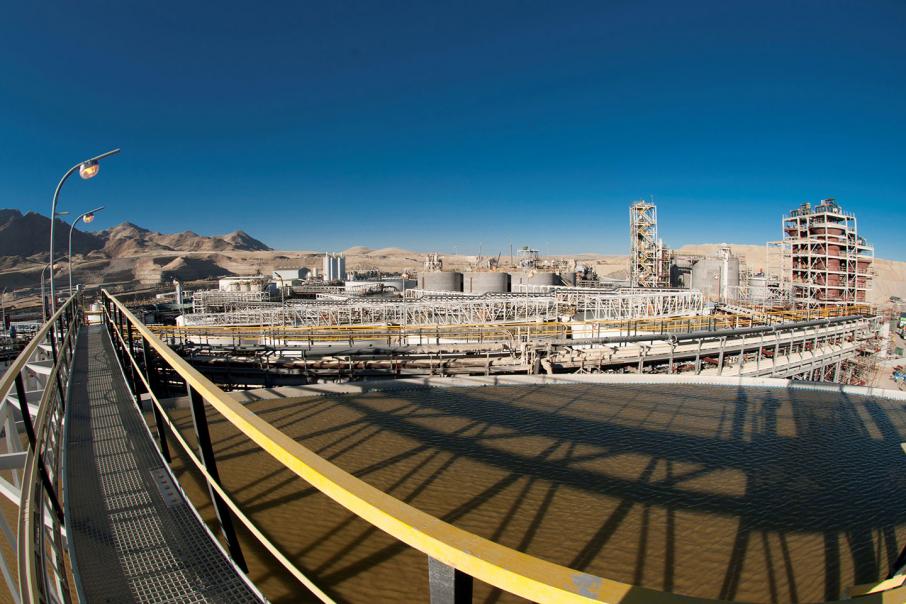 The restructuring of Paladin Energy has taken a surprise turn after Chinese group CNNC Overseas Uranium Holdings advised it would not exercise an option to buy the Langer Heinrich uranium mine.

China National Nuclear Corporation already owns 25 per cent of the mine and was expected to move to full ownership, after Paladin was placed into administration early last month.

KPMG administrator Matthew Woods had been anticipating a payment of $US416 million ($A526 million) for the asset.

This followed an independent valuation, which valued Paladin’s equity in the project at about $US162 million, while its outstanding interest-bearing loans had a face value of $US254 million.

Mr Woods said CNNC had advised its decision applied to not just the current option, but also to further options that could have been triggered by restructuring of the company.

Mr Woods said he would work with the Chinese group to preserve the value of the mine, which has been hit by low uranium prices, and minimise operating risk.

Mr Woods said he would resume the financial restructuring measures Paladin had been working on prior to his appointment.

This included a debt-for-equity swap with bondholders and the issue of new capital.

Convertible bond holders are owed $US362 million, while Paladin also owes about $US277 million to creditor Electricite de France.

The appointment of administrators was triggered by EDF demanding repayment of the debt.

Mr Woods said Paladin’s shares would remain suspended from trading on the ASX.