Perth-based Paladin Energy has settled the sale of a 25 per cent stake in its flagship Langer Heinrich uranium mine in Nambia, under a deal originally announced to the market in January this year. 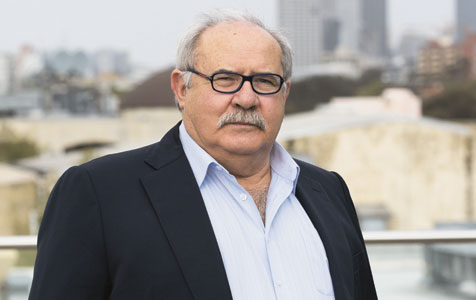 Perth-based Paladin Energy has settled the sale of a 25 per cent stake in its flagship Langer Heinrich uranium mine in Nambia, under a deal originally announced to the market in January this year.

Paladin said the $US190 million deal, with China National Nuclear Corporation, would underpin operations at the Langer Heinrich mine, with CNNC needing reliable uranium supply for its operations.

The miner will use the proceeds from the sale to pay off debt as it hopes for a recovery in the depressed uranium market.

“Paladin is pleased to have been able to attract CNNC as a joint-venture partner, given the stature of this highly regarded organisation in China and internationally and given its ability to develop, build and operate nuclear power plants,” Paladin said in a statement.

“CNNC has a full range of nuclear-technology industries and plays an important role in developing national nuclear power and related power plants.”

Paladin has been looking to offload a minority stake in Langer Heinrich for almost a year in order to shore up its balance sheet, which took a hit from the persistently low uranium prices last year.

The company said with the joint venture arrangement now completed, the door has been opened to seek other opportunities within the uranium industry to strengthen its balance sheet.

“This will help stabilise the company’s balance sheet, establishing an incredibly strong platform that will enable us to maximise the value of our assets and ensure increased production of much needed uranium once the price is sufficient to support the planned future growth of nuclear energy in China and elsewhere.”

Paladin also announced today that it had entered into agreements with its existing lenders to refinance the Langer Heinrich project by paying $US30.8 million, taking the outstanding balance to $US70 million.

“Paladin continues to focus on ways to reduce the company’s overall debt levels and this represents another step in the process,” Mr Borshoff said.

Paladin has been advised by financial advisers JP Morgan and Leonardo & Co, and by legal advisers Herbert Smith Freehills.