Paladin restructure the only option: Collins

King & Wood Mallesons Partner Nathan Collins, who was involved in the debt restructuring of troubled uranium miner Paladin Energy, says the deal, which left existing shareholders with a 2 per cent stake, was the only real option for the company. 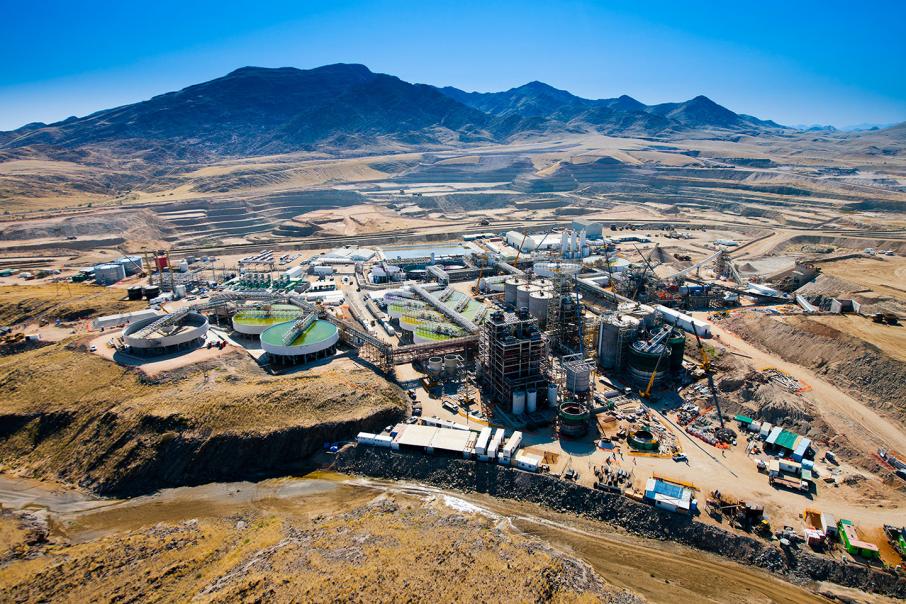 King & Wood Mallesons Partner Nathan Collins, who was involved in the debt restructuring of troubled uranium miner Paladin Energy, says the deal, which left existing shareholders with a 2 per cent stake, was the only real option for the company.

The company was forced into administration in July last year after creditor Electricite de France demanded repayment of a $US277 million ($A370 million) debt.

Following the appointment of KPMG partners Matthew Woods, Hayden White and Gayle Dickerson as administrators, the company announced a recapitalisation proposal, which included a major debt for equity swap and a $US115 million high yield secured note raising.

Under the deal, creditors were transferred a 70 per cent slice of Paladin’s share issue, with a further 25 per cent of shares issued to creditors who participate in a $US115 million secured note raising, while 3 per cent will be issued to the underwriter of the new bond.

The remaining 2 per cent of scrip stayed in the hands of existing shareholders.

The proposal, which used a 444GA share transfer mechanism, was approved by Justice Ashley Black in the Supreme Court of NSW in January.

“You look at the expert’s report and the valuation of the shares and you look at the alternative to going forward with this 444GA and he (Justice Black) wasn’t in a position to go in another direction,” Mr Collins said.

“There was always going to be some debt for equity as part of the restructure.”

Mr Collins said the appointment of administrators had been a blow to the company.

“The company had been working extremely hard to get to a solvent restructuring and then effectively the hammer came down and the administrators were appointed,” he said

“So from a personnel perspective it was incredibly significant - but a credit it to them, none of them dropped the ball, they just got on and helped as much they could once the administrators were appointed.”

With EDF operating in France, and Paladin’s primary asset located in Namibia, Mr Collins said one of the major challenges was dealing with stakeholders across different jurisdictions.

The company made a positive return to the ASX in February, with its shares jumping more than 300 per cent to 20 cents each on its first day of trading and currently sit at 16 cents.

Paladin shares were suspended in June last year, when they were trading at 4.7 cents each.