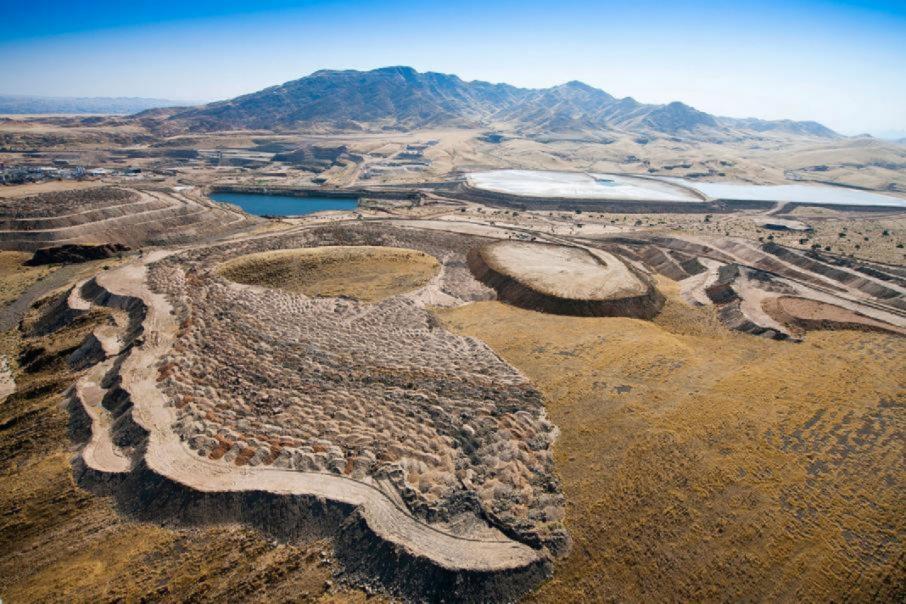 The uranium miner operates the Langer Heinrich mine in Namibia, in southern Africa.

Mr Purdy begins in his new role today and will be guided by Mr Sullivan, who will remain with the company through to July.

Mr Sullivan has served as Paladin chief executive since July 2018.

Paladin chairman Cliff Lawrenson said the board was pleased to welcome Mr Purdy to the role.

“Ian is very much aligned with the board on the future of the uranium market, preferring a remuneration package with an equity bias with clear alignment with shareholders,” he said.

Mr Purdy’s remuneration package comprises an annual salary of $500,000 and 25 million performance rights, to be issued in four equal tranches.

Mr Purdy served as the managing director of Mirabela Nickel, a formerly ASX-listed Australian nickel producer operating in Brazil, from 2009 to 2014.

More recently, Mr Purdy was the chief financial officer of Perth-based oil and gas company Quadrant Energy, from 2015 to 2018.

“Ian has the necessary skill set to optimise Paladin’s existing assets, improve the company’s strategic position within the nuclear fuel market, maximise Paladin’s strategic options and work comfortably with and confidently with our shareholders and the wider investment community,” Mr Lawrenson said.

Mr Purdy’s appointment comes shortly after a board restructure in December, where Paladin appointed Peter Watson and Peter Main as non-executive directors of the company.

Mr Watson is a chemical engineer and the former managing director of Perth-based engineering firm Sedgman.

The appointments come at the same time Daniel Harris, David Riekie and John Hodder stepped down as non-executive directors of Paladin.

The company operates two uranium mines in Africa - the Langer Heinrich mine in Namibia and the Kayelekera mine in Malawi, both of which have been placed into care and maintenance. 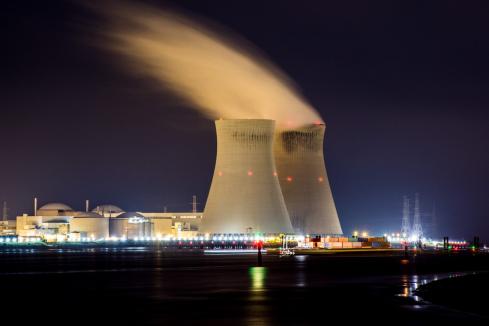 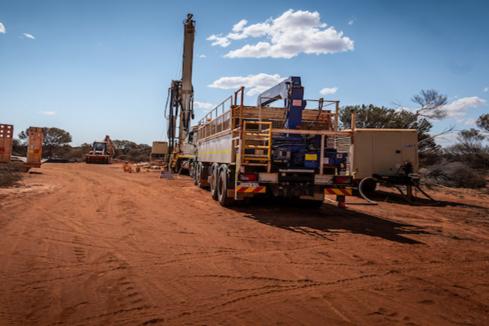 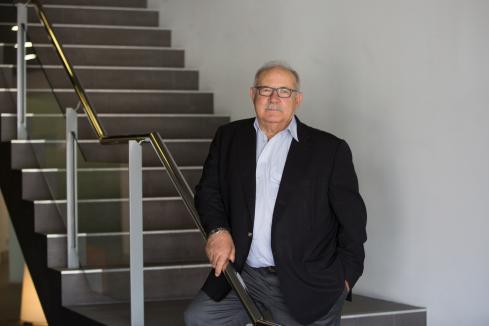