Pacific Energy has secured a contract to supply electricity to Round Oak Minerals’ Jaguar copper-zinc mine in the Goldfields. 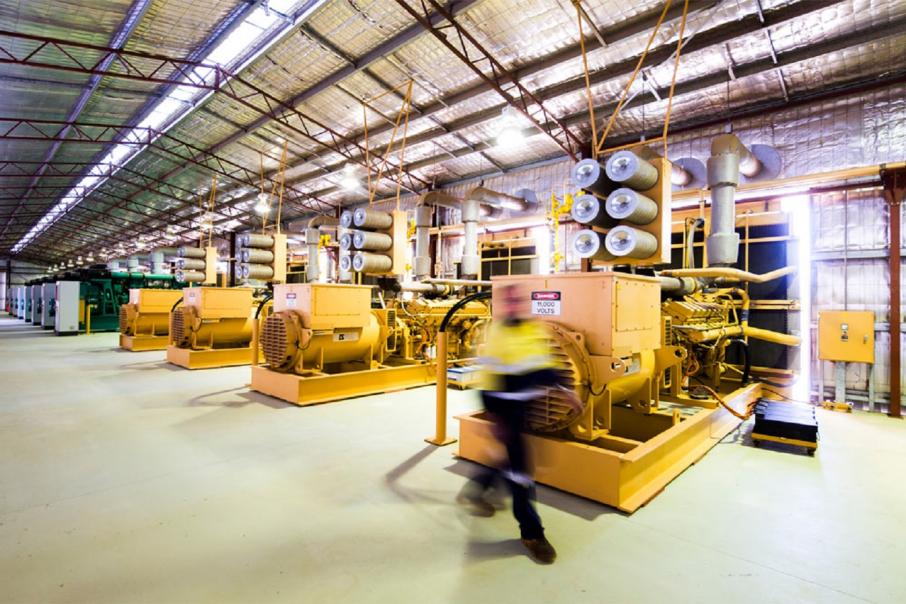 Pacific Energy will supply electricity under the contract.

Pacific Energy has secured a contract to supply electricity to Round Oak Minerals’ Jaguar copper-zinc mine in the Goldfields.

Under the contract, Pacific acquired the existing 12.9 megawatt power station (10.5MW gas and 2.4MW diesel) from Round Oak for a price of $2.5 million.

Pacific will assume responsibility for operation of the power station, and said within five months it would complete a range of optimisation and enhancement work to improve fuel efficiency, optimise control systems and reach agreed KPIs for station reliability.

The contract is expected to commence in August and will run for an initial term of four years, with Round Oak having an option to extend for a further term.

Pacific Energy managing director James Cullen said the company was grateful for the confidence that Round Oak had placed in it.

“The key driver for Round Oak awarding the contract to our subsidiary was to realise operating efficiencies,” he said.

In May 2018, Independence Group sold Jaguar to the unlisted Round Oak Minerals, formerly known as CopperChem, for $73.2 million.