Gnangara-based Pacific Energy will acquire Kewdale’s Hybrid Systems Australia as the company positions itself to support an accelerating roll out of new electricity generation technology, such as standalone power systems. 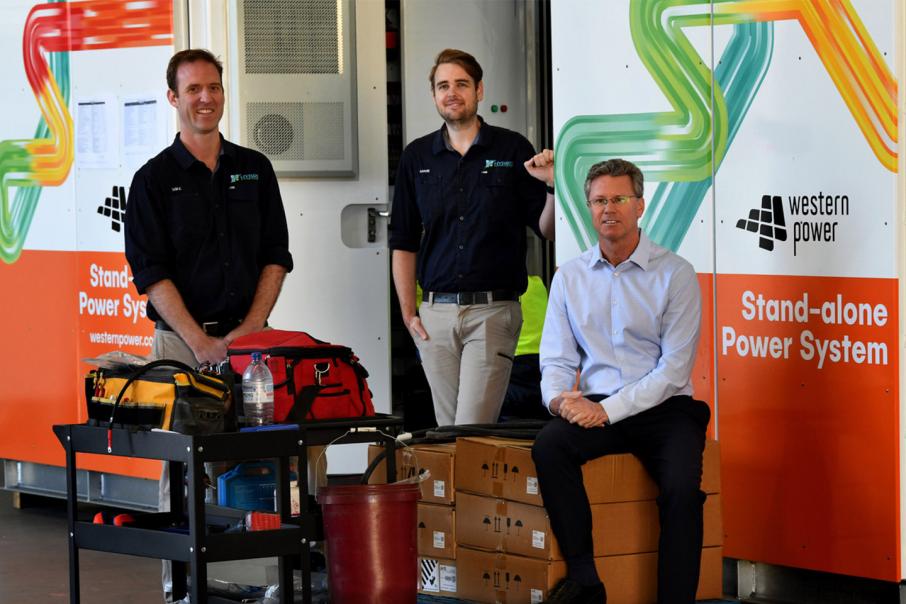 Gnangara-based Pacific Energy will acquire Kewdale’s Hybrid Systems Australia as the company positions itself to support an accelerating roll out of new electricity generation technology, such as standalone power systems.

Pacific itself was bought by Queensland investment fund QIC last year in a $470 million deal.

Hybrid, founded by Aaron Hodges and Mike Hall, shared some investors with Contract Power Group, which Pacific bought in 2018.

The value of the acquisition was not disclosed.

“(It’s) the way the world is moving with emissions reduction… our business aims to form an internal renewables division,” Mr Cullen said.

He said Pacific hoped to grow its portfolio of renewable energy in its existing operations, with more than 30 mine sites in Western Australia already powered by the business, and a further six small towns.

Those sites usually use microgrids, gas or diesel generation.

“By buying Hybrid Systems it can service those needs, it leapfrogs us ahead in gaining a proven team in integrating renewables, batteries and fossil fuels,” Mr Cullen said.

Mr Cullen said Pacific also hoped to supply growing demand for standalone systems, with Western Power one of the biggest movers in this space.

For Pacific, he said that would diversify its revenue streams.

Farmers and users on the edge of the grid have lower reliability than metropolitan customers and are much more expensive in maintenance and capital costs, with Western Power hoping to move a large number to standalone systems over time.

“We reckon WA is ahead of the pack at the moment,” Mr Cullen said.

“Queensland is (also) looking at it.”

He said only about 2 to 3 per cent of Western Power’s customers represented more than 50 per cent of the poles and wires on the network.

Western Power let contracts for 57 standalone systems last year, with Hybrid selected for 47 of those.

“We’re integrating an increasing amount of renewable energy sources such as solar and wind and using emerging smart technology to progressively transform the poles and wires network into a flexible modular grid that seamlessly connects batteries and microgrids,” Mr Fyfe said.

“We’re embracing change and using and developing new technology to do this from installing community batteries and advanced metering infrastructure, trialling smart technology in substations and streetlights, to developing data science modelling for pole top fires.”

The company will roll out 10 community batteries this year and is installing a microgrid which will use solar and wind generation with a large scale battery.