The state government is in negotiations to bring in a pool of international workers stationed in the Northern Territory as a solution to WA’s agricultural labour shortage. 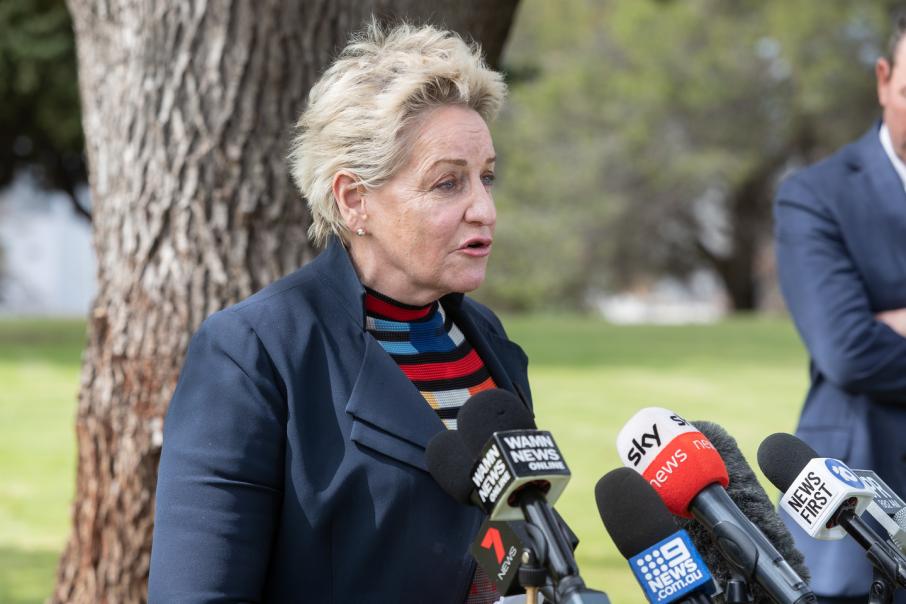 The minister urged famers to give Western Australians a go.

The state government is in negotiations to bring in a pool of international workers stationed in the Northern Territory as a solution to WA’s agricultural labour shortage.

Approximately 400 workers under the Seasonal Worker Programme and Pacific Labour Scheme are anticipated to arrive in WA during the imminent picking season.

The measures accompany the ‘Work and Wander out Yonder’ incentive to fill COVID-19 induced labour gaps in an industry reliant on international workers and backpackers.

Young Western Australians finishing university and those unemployed due to the pandemic are being targeted as potential suitors for the scheme.

Agriculture Minister Alannah MacTiernan said the primary focus was on recruiting workers that had completed two weeks in quarantine.

“We are hoping that we might get up to 150 to 200 people from Vanuatu and possibly another 200 from Timor-Leste, that is for this year,” she said.

Whether they would have to quarantine for a second time after arriving in WA would be assessed on an individual basis.

“We would make an assessment on what degree of exposure that they have had to broader community,” Ms MacTiernan said.

“Where they have been working and what sort of protections or limitations can be properly imposed on the property.”

Ms MacTiernan said the arrangement must be cost neutral for the Northern Territory.

“We will be negotiating with our growers to see what that financial agreement will look like,” she said.

“We are confident that this program can be managed, and we want to work cooperatively with the federal government and northern territory to allow this particular cohort of seasonal workers into Western Australia.”

Shadow agriculture minister Steve Thomas welcomed the initiative but said quarantine arrangements should have been made earlier.

“The negotiations that they’re now doing with the commonwealth to bring workers in from COVID safe environments was work that should have been finished so workers are there now,” Dr Thomas said.

“What we’ve done in the meantime is just missed an enormous opportunity,

“There’s some of the crops that have already been lost,” he said.

The Nationals also criticised the timeliness of the measures with leader Mia Davis describing the move as too little too late.

“Pinching a couple of hundred of labourers after the Northern Territory and Federal Government have done the heavy lifting to bring them into the country just doesn’t cut it,” Ms Davies said.