Pacific Energy has strengthened its position in the remote power market by striking a deal to acquired Kewdale-based Contract Power Group for $90 million in cash and shares, adding to its existing operations through subsidiary Kalgoorlie Power Systems. 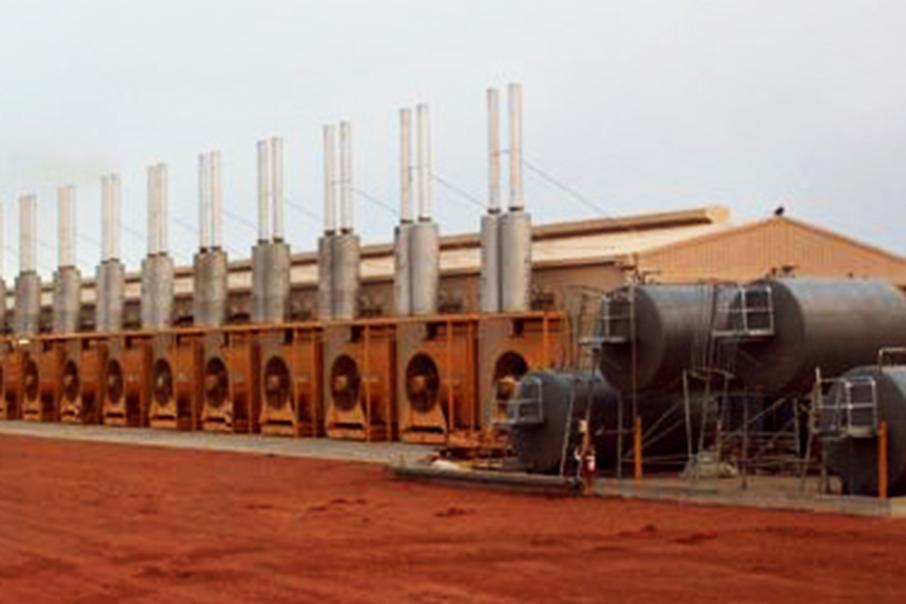 CPG is a specialist provider to the remote power generation sector.

Pacific Energy has strengthened its position in the remote power market by striking a deal to acquired Kewdale-based Contract Power Group for $90 million in cash and shares, adding to its existing operations through subsidiary Kalgoorlie Power Systems.

Under the deal, Pacific will pay $85 million in cash with the remaining $5 million to be paid in company shares.

CPG’s estimated earnings before interest, tax, depreciation and amortisation (Ebitda) for the 2019 financial year is about $15 million, meaning the deal was struck at an earnings multiple of six times.

The cash component of the deal will be funded through a $140 million debt facility.

Following the acquisition, Pacific will undertake a one-for-nine, non-underwritten rights issue at 50 cents per share to raise $20 million.

This funding will not be used for settlement of the deal but is part of the company’s capital management strategy and banking terms.

Pacific also said it will suspend its dividend for the next 12 months as part of its strategy.

CPG is a specialist provider to the remote power generation sector and has been in competition with KPS over the past 20 years.

The company has contracts with lithium miners Pilbara Minerals, Galaxy Resources and the Tawana Resources-Alliance Mineral Assets joint venture, along with Horizon Power and Blackham Resources.

CPG has 82 megawatts of installed power generation and following the acquisition Pacific will have 245MW of contracted capacity across 16 sites.

Pacific purchased KPS in 2008 for $77 million in cash and scrip.

“The transaction with Contract Power gives Pacific Energy significantly more scale and reach, now with over 30 long term power generation contracts for remote mines and townships and a weighted average remaining contract duration rising above 4 years across the entire portfolio,” he said

“This provides us with stronger and longer earnings visibility.”

CPG founder and owner Leon Hodges will continue to manage the company under and initial two-year agreement.

“During the due diligence process it became very clear that the high standards, quality and culture of the KPS and Contract Power businesses were remarkably similar,” he said

“I am looking forward to continuing to drive the business with our team and the support of Pacific Energy’s resources and I am also excited about becoming a Pacific Energy shareholder.”

Shares in Pacific finished flat at 54 cents each.