Perth-based Pacific Energy will pay $77 million in cash and scrip to acquire Kalgoorlie Power Systems, which owns a suite of power stations in Western Australia and the Northern Territory.

Perth-based Pacific Energy will pay $77 million in cash and scrip to acquire Kalgoorlie Power Systems, which owns a suite of power stations in Western Australia and the Northern Territory.

Under the deal, Pacific will make a cash payment of $49.5 million, issue a $15 million zero coupon, two year converting note and also issue $12.5 million worth of Pacific shares priced at 25 cents each to KPS owner Ken Hall.

The purchase is subject to shareholder approval, and on receipt of that, Mr Hall will hold an initial 35 per cent interest in the company, making him Pacific's largest shareholder.

Pacific managing director Adam Boyd told WA Business News that Mr Hall, who started KPS in 1981, has indicated he will accept an invitation to join the company's board.

The package is subject to shareholder approval and certain conditions.

Mr Boyd said the KPS business will be the focus for Pacific, with the power stations servicing clients such as Newmont Mining, Norilsk Nickel and Xstrata.

"Its going to change the size and scale of the company, its profitability," Mr Boyd said.

"It will also make a significant contribution to the other things that we're striving to achieve in the business which is to grow a renewable energy business as well as growing KPS," Mr Boyd said.

He added KPS will provide the company with cash flow to develop its biomass business including the Perth bio-energy project and another project in the Great Southern region.

KPS has around 20 personnel and has a forecast 2009 net profit after tax of $10 million and earnings per share of 6.7 cents.

Pacific Energy Limited (Pacific Energy or the Company) is pleased to announce that it has reached agreement to acquire the assets and undertakings of Kalgoorlie Power Systems (KPS or KPS Business).

KPS owns power stations with total installed generation capacity of approximately 100MW plus another 50MW of spare generation plant and equipment available for future growth. The installed capacity is made up of 11 natural gas, diesel and dual fuelled power stations located at mine sites across Western Australia and Northern Territory. KPS is currently negotiating contractual arrangements to secure up to 20MW of new power station capacity for installation in 2009. The KPS Business has achieved significant profits for over 15 years and has a projected 2009 EBITDA of $17M.

The acquisition of KPS expands the scale, capacity and capability of Pacific Energy and complements the Company's existing hydro-electric operations and advanced renewable energy development activities.

Highlights:
The highlights of the KPS acquisition include:
Projected 2009 KPS EBITDA of $17M;
Projected Pacific Energy 2009 NPAT of $10M and EPS of 6.7 cents;
Provider of critical energy infrastructure;
Conservative leverage - Net Interest Cover in excess of 7 times;
High margin business with significant barriers to entry;
Contracted medium to long term revenues with 'take or pay' terms;
Vendor and employee capability and services retained;
Established and proven track record with leading global and domestic mining clients;
Significant cost structure advantage over its competitors;
Market leader in power station reliability, availability and efficiency;
Contracts typically rollover with life of mine extensions;
Ability to redeploy assets upon cessation of mine operations; and
Significant opportunity for both geographical and industry expansion.

The commercial terms of the acquisition, which are subject to Pacific Energy shareholder approval include a net purchase price for the existing KPS Business of $77M comprising a net cash payment of $49.5M, vendor finance of $15.0M and Pacific Energy shares to the value of $12.5M issued at $0.25 per share.

"The acquisition of KPS together with the Vendor becoming the largest shareholder of the Company is an extraordinary opportunity for Pacific Energy.

"The transaction represents an exciting, 'company making' development through the acquisition of a significant power generation business with a diversified risk profile given the 11 discrete power stations that make up the existing KPS power station portfolio.

"The acquisition presents a compelling investment for Pacific Energy Shareholders. With forecast 2009 NPAT of $10M and Earnings Per Share of 6.7 cents, the Company will become highly profitable and able to utilise these earnings to further grow its business.

"KPS has an exceptional track record in delivering cost-effective reliable power to its extensive and highly credentialed client base. The opportunity for Pacific Energy to expand the reach of KPS to provide power infrastructure to resource and other supply applications across Australia and internationally with the ongoing assistance of the Vendor is compelling. Expansion opportunities also exist for KPS in the WA capacity market.

"The acquisition of KPS significantly enhances the scale and capacity of the Pacific Energy group. The Company's funding capacity will also be greatly enhanced, improving our project delivery credentials and complementing both our existing hydro-electric operations and our biomass renewable energy plans. 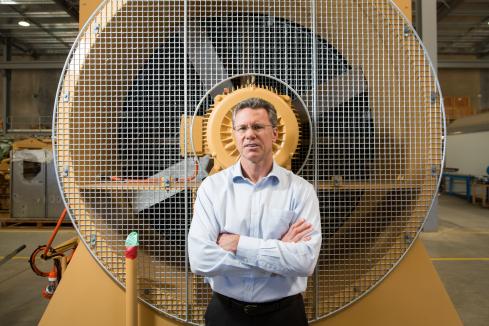 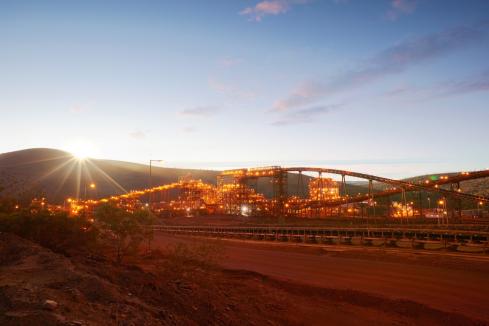 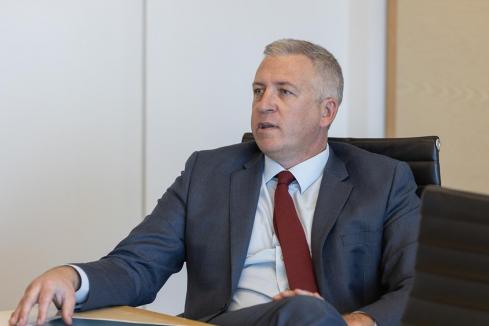 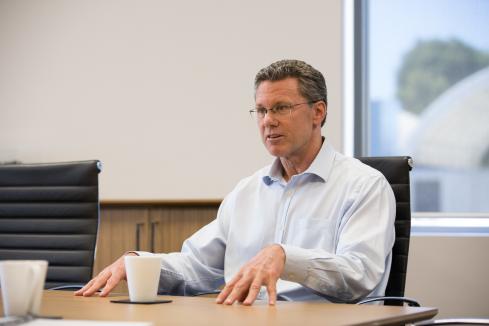 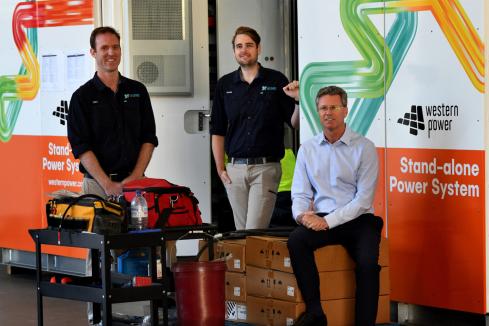