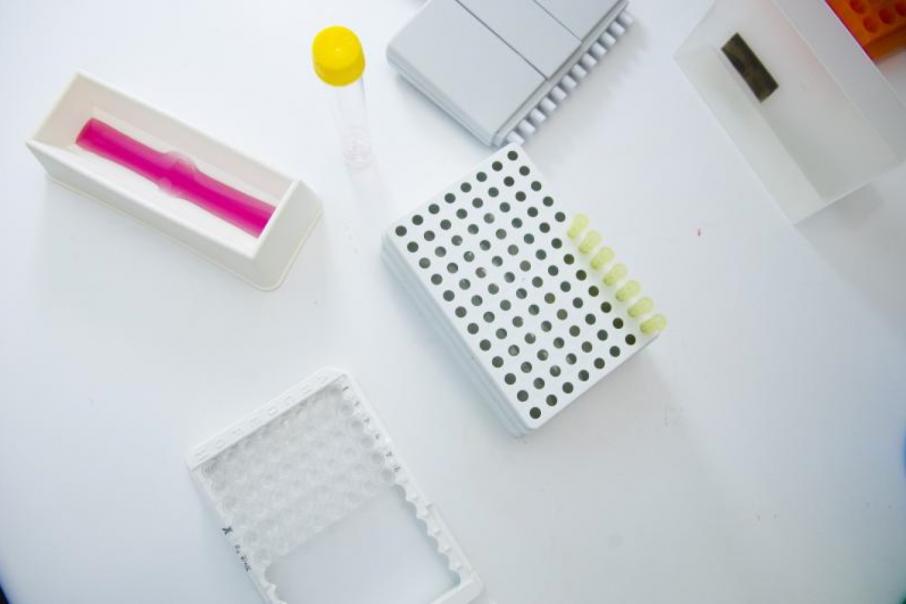 PYC, formerly known as Phylogica, is developing treatments for retinitis pigmentosa – the leading cause of childhood blindness – as part of its VP-001 drug program.

The company has sought up to $55 million from a rights issue and share placement, with the proceeds to fund the VP-001 program through to market, as well as pre-clinical development of two new ocular drugs recently added to PYC’s pipeline.

The group is led by chairman Alan Tribe and chief executive Rohan Hockings.

“The strength that this transaction adds to our balance sheet positions the company well to execute on the next phase of PYC’s growth,” Mr Hockings said.

PYC will issue 293 million shares priced at 17 cents per new share on a one-for-10 basis – raising around $50 million – and a further 29 million shares to raise $5 million under a placement.

Bell Potter Securities is acting as lead manager to the raising. Neither transaction is underwritten.

PYC remains in a trading halt, as requested on October 16. 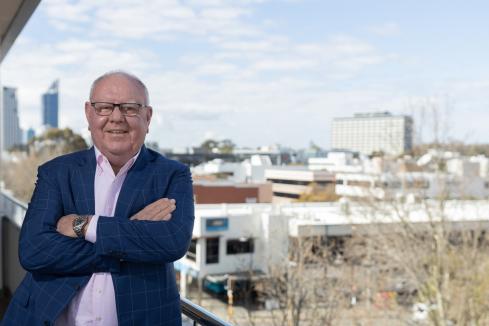 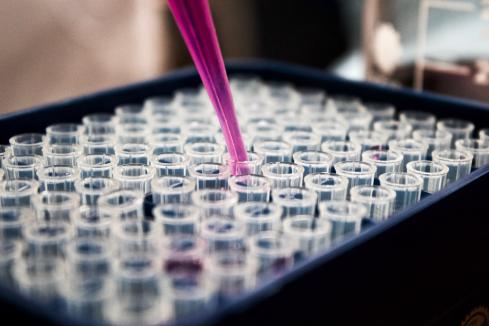