Western Australia’s planned new laws to accelerate major project approvals would be a good model for other states and should be passed through state parliament quickly, Prime Minister Scott Morrison said today. 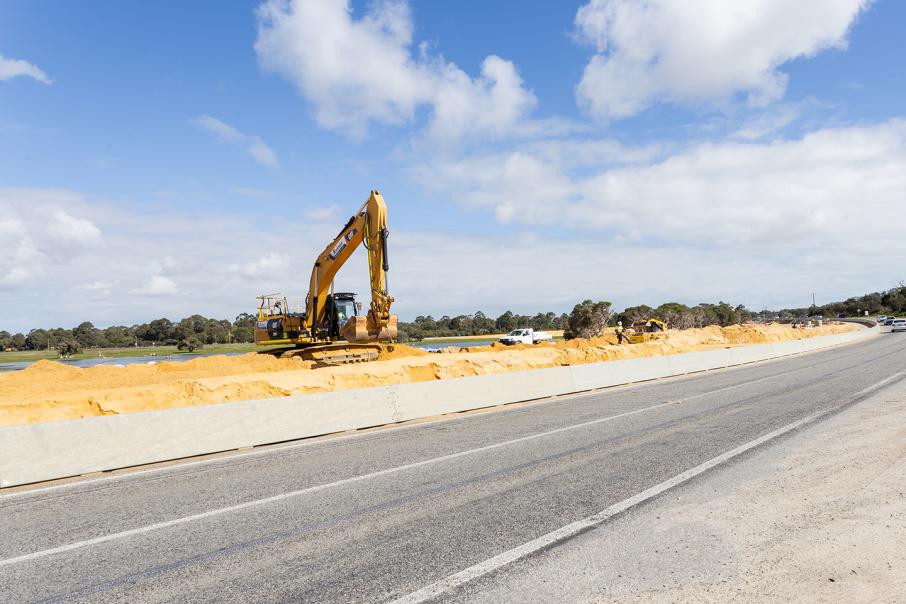 Scott Morrison did not specify which WA road projects would make the cut on his approvals priority list.

Western Australia’s planned new laws to accelerate major project approvals would be a good model for other states and should be passed through state parliament quickly, Prime Minister Scott Morrison said today.

Speaking at a Committee for Economic Development of Australia event, Mr Morrison said the WA government had bills before the Legislative Council that provided a good model for other states and territories.

But he stopped short of highlighting which WA projects he hoped to prioritise through his own streamlining plans.

The WA bills will reduce red tape, speed up major projects and facilitate bilateral arrangements to remove duplication between state and federal assessment and approval processes, he said.

“And my simple message to the Western Australian parliament is pass the bill,” Mr Morrison said.

In May, Environment Minister Stephen Dawson announced streamlining of environmental assessment for major projects, which he hoped would reduce approval times by up to 12 months.

Today, Mr Morrison announced a priority list of 15 projects nationally to be fast tracked for approval under a bilateral model between the states and federal government.

The list would include road, rail and iron ore projects in WA, he said, but he did not specify which projects would make the cut.

Interstate, the Melbourne to Brisbane inland rail link was among those highlighted.

“According to departmental estimates, delays associated with these approvals alone cost industry over $300 million just in 2019,” he said.

“Ultimately, our objective is the streamlining of Commonwealth and state processes to a point of ‘single touch approvals’.

“The National Cabinet has had early discussions on how we can achieve this objective, and there is already, I can assure you, a high level of engagement and agreement.

“The National Cabinet will come back to this issue very shortly, informed by the current review of the (Environment Protection and Biodiversity Conservation) Act being conducted by Graeme Samuel.”

“Today’s announcement of a single touch approvals system and the aim to cut approval times for major projects cut these times by the end of this year from the current 40 days to 30 days is welcome relief for WA’s mining and resources sector,” he said.

“While a high standard of approvals is essential for environmental outcomes, the current inefficient and duplicative processes that our mining and oil and gas members have to navigate is holding the sector back rather than allowing it to grow and remain internationally competitive.”

Chamber of Commerce and Industry of WA chief economist Aaron Morey said fast tracking approvals would not come at the expense of the environment.

“Overlapping and duplicative processes that take close to four years to complete, do not protect the environment, they just strangle investment and job creation,” he said.