Rio Tinto has taken another small step toward rebuilding relations with Aboriginal people in the Pilbara by signing a non-binding agreement with PKKP Aboriginal Corporation. 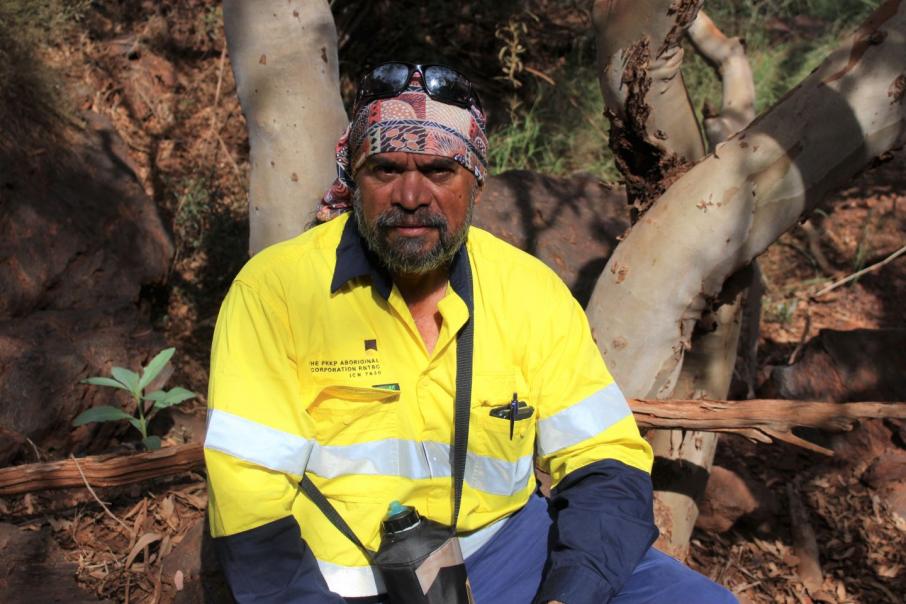 Rio Tinto has taken another small step toward rebuilding relations with Aboriginal people in the Pilbara by signing a non-binding agreement with PKKP Aboriginal Corporation.

PKKP said the heads of agreement would guide the ongoing development of a ‘co-management’ model for mining on the lands of the Puutu Kunti Kurrama and Pinikura peoples.

The co-management model has been one of Rio’s main goals since it shattered relations with Aboriginal groups by blowing up the Juukan Gorge rock shelters two years ago.

Today’s announcement shows it has made slow progress toward that goal.

PKKP said the HOA outlined the commitment of both parties to create and implement best-practice cultural heritage management.

Chairman Burchell Hayes said the past two years had been ... incredibly painful for the PKKP people, but there had also been an ongoing effort to rebuild a relationship with Rio Tinto.

“This agreement provides clear acknowledgement that Rio Tinto accepts that the destruction of the rock shelters should not have happened and makes clear that it is absolutely committed to listening, learning, changing and co-managing country,” Mr Hayes said in a statement.

“While the agreement is non-binding, we believe it is a clear signal of intent from Rio Tinto and one that will ultimately be tested in the co-management agreement that is reached.”

Mr Hayes said the HOA outlined the key principles for co-management to ensure the future protection and preservation of heritage sites on PKKP country.

These principles include providing greater control and involvement by PKKP traditional owners over mining activities on their land, communication between both parties on equal terms, and clear delineation of mine areas for which the various PKKP people speak

Today’s announcement comes after all the big miners in the Pilbara have modified their development plans post-Juukan to incorporate greater input from traditional owners.

This has led to a more flexible, iterative process for mine development as well as quarantining more areas from development.

“The PKKP people have graciously shared their knowledge to help inform our approach to best-practice management and protection of cultural heritage as well as how we can deliver better social and economic outcomes on the ground,” he said.

“Our discussions on these matters continue as we work to create a shared future.

“Our company continues to reflect on the loss and hurt that we caused at Juukan Gorge, which was a clear breach of our values.

“We know we have a responsibility to help shape a better future by seeking out, listening to, respecting and being responsive to Indigenous voices and perspectives.”