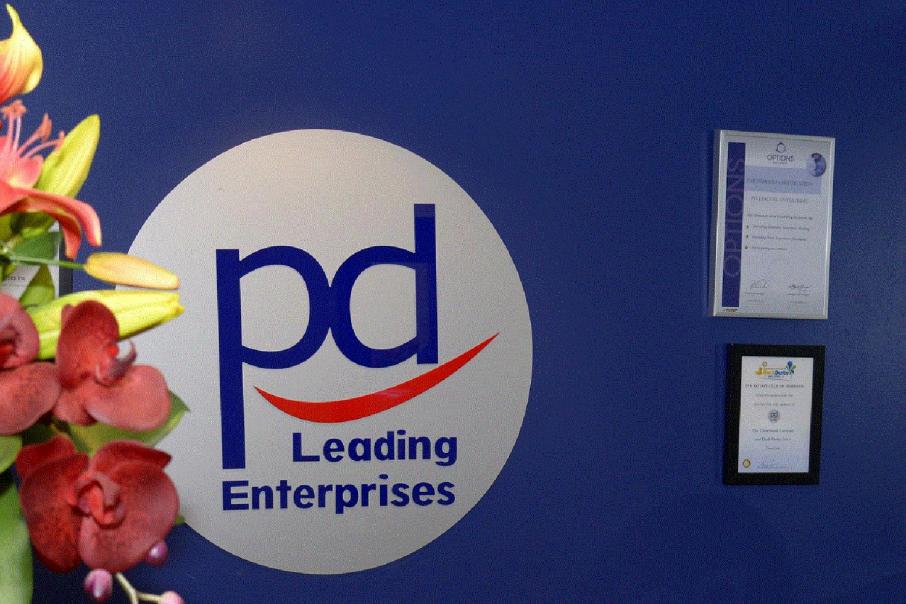 In a statement released today, PD Leading Enterprises said it would close its doors on December 20 after 22 years of service.

Aid for Useful Living is a registered charity and holds the property investments that enable its charitable activities to continue – it maintains all premises and provides for capital funding requirements, which allow for the organisation’s program activities branded under PD Leading Enterprises.

Last year, PDLE chair John Casson disclosed in his chairman’s report that after 19 years of state government support, the Mental Health Commission did not renew its funding for PD Leading Enterprises operations.

Mr Casson said the commission also said that changes made to its staff and process in the six months prior were ‘too late in their eyes’.

In the report, Mr Casson detailed how the organisation would work towards becoming self-funding over a period of five years, hoping to kick-start this through the recent sale of one of its properties on Albany Highway.

Despite the drop of funding, PD Leading Enterprises continued its core operations during 2016 and underwent a restructure progress toward improving its ability to respond to participant needs and optimising its services.

However, in the statement released by the organisation's parent PDLE today, the association’s board of management, ATUL (operated by PDLE), announced this was unable to be sustained financially, and without the support or funding from the mental health commission the association was unable to continue its service to the community.

Operations director and secretary to the association board of management and treasurer Doreen Rogers said the organisation would ensure participants currently enrolled in its PD Leading Enterprises would be provided with a transition program.

She said this could hopefully assist clients in achieving external assistance for their own individual recovery programs.

Remaining funds from PD Leading Enterprises will support people living with mental health illness in partnership with other similar organisations.

Aid to Useful Living will continue its benevolent charity operations.