Cape PLC has secured acceptances from holders representing 61.4 per cent of PCH's issued capital for its revised cash offer of $1.40 per share.

The move comes after Deutsche Securities Australia Ltd became a substantial shareholder in PCH on Friday, after securing 9.2 million shares, or 5.23 per cent of the company's stock.

In a joint statement, PCH and Cape said Cape was no longer bound to a Standstill Agreement that prevented it from acquiring more PCH shares because Cape had secured more than 50 per cent of PCH shares.

The companies said all PCH directors would resign and Cape nominees would be appointed to the board.

It is understood that the PCH board will resign as early as tomorrow with Cape representatives moving in and assuming control of the company's books.

Cape still hopes to acquire 90 per cent of the company's scrip, at which point it will exercise its right to compulsorily acquire the remaining PCH shares.

Meanwhile, Gem Diamonds declared its takeover offer from Kimberley Diamond Company had gone unconditional after securing a relevant interest of 81.5 per cent in Kimberley.

Kimberley Diamond chairman Miles Kennedy said the company had agreed to appoint a majority of Gem Diamonds representatives to the Kimberley board. 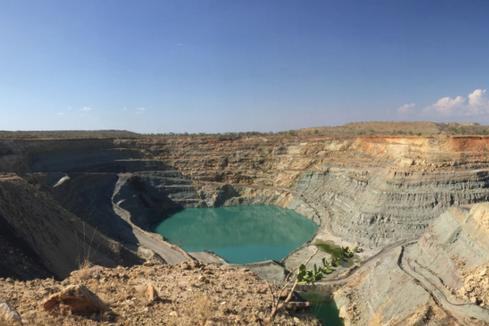