OPINION: Federal Labor may regret gunning for family trusts as it starts developing policies for the next election 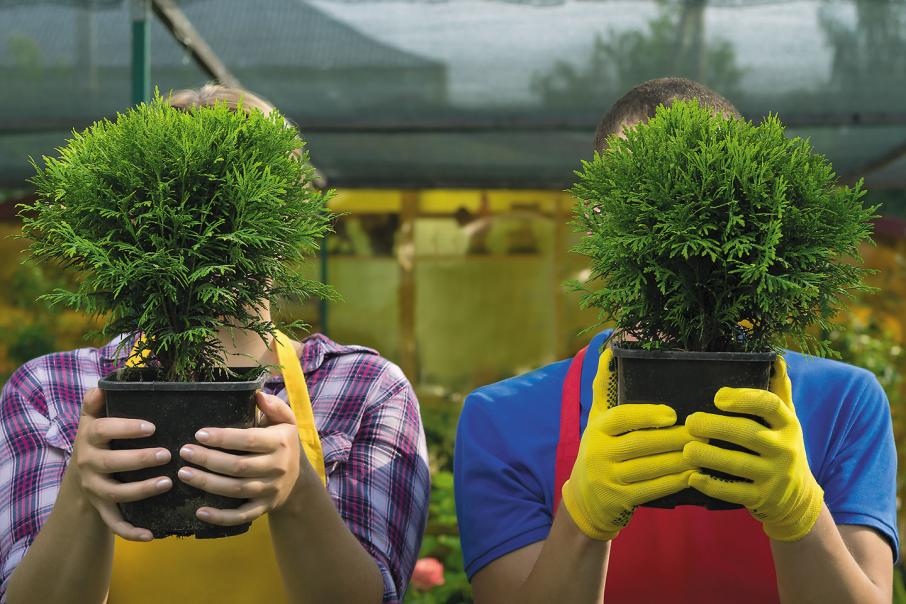 On the face of it, a government implementing this policy proposal would get about $1 billion a year in additional revenue – and all from allegedly tax-shy rich people who never vote Labor anyway.

But there’s a fair chance of overreach in Labor’s plan, given there are about 650,000 of these trusts in operation. Many well-informed commentators have suggested that, rather than merely clipping the wings of the mega-rich, people way down the income ladder will be negatively affected.

Discretionary trusts are a legitimate tool for small businesses, many of which work with volatile earnings and require the involvement of many family members, for whom setting up PAYG systems is either inappropriate or simply inefficient.

For many husband-and-wife teams, which often involve someone staying at home taking the orders and doing the books, having lumpy earnings distributed through a trust is a fair way of divvying up the earnings after the value of the year’s effort is determined.

Why should anyone in these circumstances have their distribution taxed at a minimum of 30 per cent when a PAYG taxpayer has a tax-free threshold and a sliding scale up to 30 per cent and beyond?

As BDO tax partner Mark Molesworth said: “Disadvantaging small business people in the pursuit of high-income earners does not seem like a smart move. It should be a case of targeting the behaviour, not the entity.”

Years ago, a Liberal government took steps to fully tax payments to minors but stopped short of such treatment for adults. What is the case to make that change today?

There might be some envy at university students getting distributions in the thousands, but is this really the problem?

In many cases, young family members are part of the business, even if it is just during their holidays. The fact farm-linked trusts will be exempt from this policy acknowledges that case for one class of small business. I suspect Labor’s policy will unwittingly capture many of its traditional voters, especially family-oriented communities with aspirations for their children to grow and prosper within a framework very different from the ‘leave home and get a job’ model.

And while small business owners may be protecting some of their income from tax, it is the small business sector that employs many of those who do leave the family nest to strike out on their own.

Small businesses not only bear the burden of training much of the workforce and dealing with the early misadventures of those who later are discovered to be unemployable, they are also carrying much of the tax and regulatory burden that forces owners to work unpaid additional hours.

Surely the structure of family trusts gives them some benefit for their hours of toil, which either includes family members or costs them indirectly by taking their parents and loved ones away from them.

Of course, family trusts are really symbolic of small business and private enterprise, with the emphasis on private.

Labor and its union overseers don’t like this form of business. History shows they prefer anything that makes life harder for them and helps drive economic benefits to their favoured vehicle – big public companies. This is the stratosphere where cosy industrial relations deals are made between big business management and union heavyweights who are able to bargain for arrangements that can be cost effective, so long as their smaller rivals have to bear higher costs.

That is where family businesses, in particular, don’t fit the mould. Family employees are unlikely to use the industrial relations system because their interests are aligned more closely with the business’s ownership. That makes them more competitive and undermines the economies of scale gained by big business through IR deals.

Spreading the tax burden through family trusts is part of that competitive advantage.

The irony is that this kind of fiddling of the tax system rarely gains the revenue expected.

Instead, it just creates revenue for tax advisers and legal professionals as they seek to find another way to ensure honest toil is rewarded. That is wasteful in economic terms and only leads to further unfairness, as not all family businesses can afford such luxuries.