OPINION: WA has no control over the biggest issue facing its short-term economic outlook – the US-China trade war, which could cut demand for the state’s commodities. 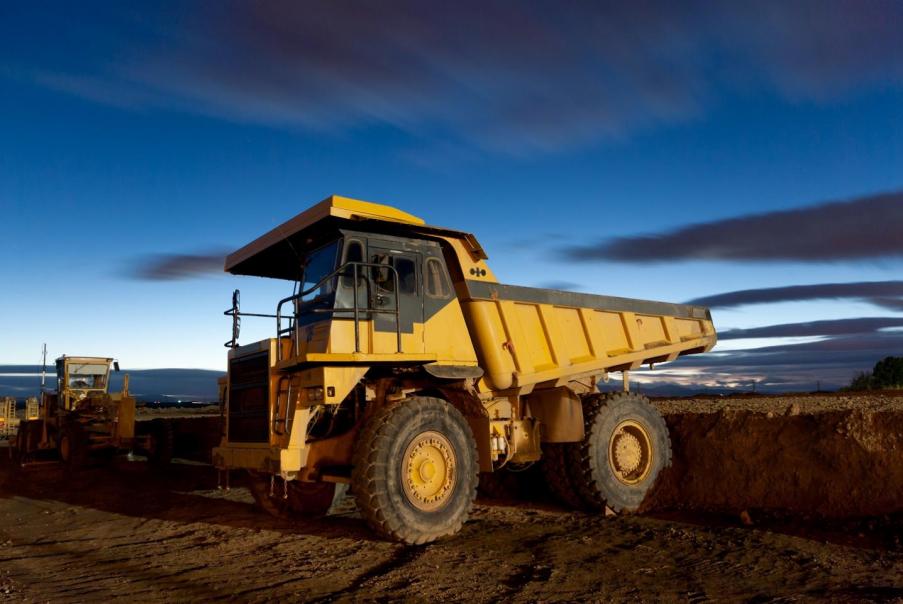 GONE: WA continues to linger in the shadow of the resources boom that ended five years ago. Photo: Stockphoto

WA has no control over the biggest issue facing its short-term economic outlook – the US-China trade war, which could cut demand for the state’s commodities.

Western Australia starts the new financial year in better shape than might have been expected six months ago, thanks to the tax boost from a sharply higher iron ore price.

However, the state will need every dollar as a buffer against severe international economic headwinds and a sluggish local business sector.

A tough retail market, low property prices and a sudden fall in vehicle sales are inhibiting a recovery in job creation, which feeds back into the economy in a self-perpetuating gloom loop that has kept WA near the bottom of the states in terms of overall growth.

The clash of international and local issues can best be seen in plans to expand WA’s important liquefied natural gas industry. Global demand for LNG is rising, as are the environmental obstacles erected by civil servants working for the state’s environmental watchdog.

For the government, that means attempting to walk a fine line between what industry wants and what its own employees are advising; and unless there is clear air over the thorny question of carbon dioxide emissions, it is possible that there will not be any new LNG projects in WA.

But the biggest obstacles confronting the state are issues over which the government has no control, especially the China versus US trade war, which is starting to slow global growth and eventually could deaden demand for the commodities that are WA’s lifeblood.

One industry already at a flash point in the China-US standoff is the production of rare earths, which are used to make the permanent magnets found in all electric motors, including those in electric cars, as well as some military equipment

If China, which controls 85 per cent of the global trade in rare earths, imposes an embargo on exports to the US then supplies from the Mt Weld mine of Lynas Corporation in WA’s Goldfields will become critically important to the Americans.

The ongoing trade war is also likely to become an issue for the lithium sector. Most of WA’s lithium currently goes to China for conversion into battery-grade material, but the US is keen to increase its supplies so it can reduce reliance on China.

Before looking at more of next year’s challenges, it’s worth a peek at the 2018-19 financial year, which was flat at best.

According to the most recent ‘State-of-the-States’ reports by CommSec, an arm of the Commonwealth Bank, WA ranked seventh out of eight states and territories based on a compilation of economic indicators.

Exports were strong and growing in the latest financial year, aided by the iron ore price increase after Brazilian exports were crimped. In terms of overall growth, however, WA was last on the CommSec rankings.

One of the problems for WA is that it continues to linger in the shadow of the resources boom that ended five years ago.

Growth in retail spending is well behind every other state, with only the Northern Territory performing worse. Unemployment has been rising faster than other states as the benefits of rising mineral exports fail to flow through to the wider economy.

Property prices, which have been showing signs of a rebound after the May federal election and the latest interest rate reduction, are still well down on 12 months ago. The most recent CoreLogic survey showed that Perth residential property values fell by 2.17 per cent in the latest quarter to be down 8.98 per cent over the past year, slightly worse than the national average fall.

Smaller iron ore mines are also moving off the drawing board, including the Corunna Downs project of the Gina Rinehart-controlled Atlas Iron.

But offsetting the good news in iron ore and goldmining, which is benefiting from a fall in the value of the Australian dollar, are signs that the state’s lithium industry has hit a growth ceiling with over-production and sluggish sales of electric vehicles in major markets damping the lithium price.

There are likely to be more postponements of lithium mining and production plans than go-ahead commitments in the year ahead as demand is flooded by supply.

Overall, the WA economy is likely to deliver a performance in the new financial year very similar to the last, good in parts but flat in others, a direct result of being Australia’s most internationally exposed state.

The outlook could improve if China and the US manage to settle their trade differences, but WA will pay a high price if they don’t.