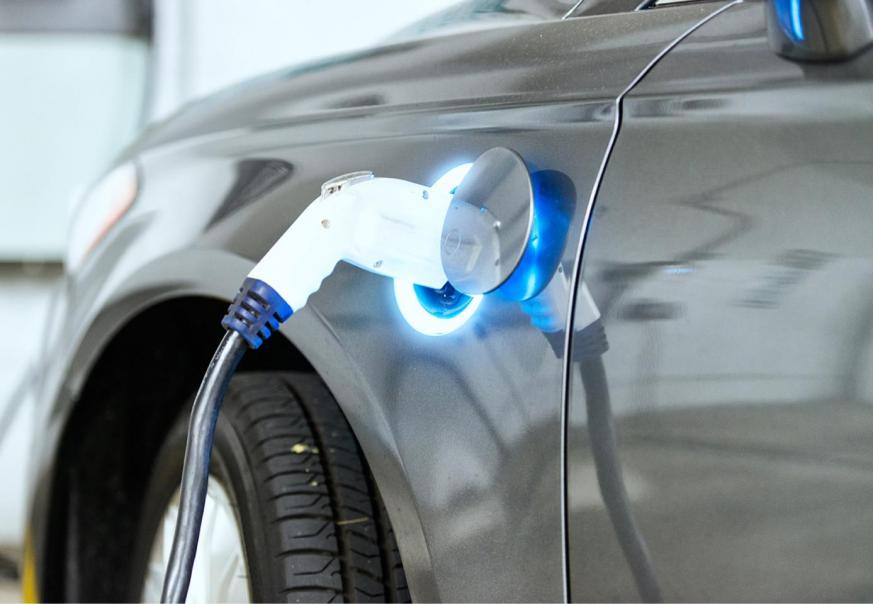 Over the past six months, there have been a number of articles written about the increased demand for electric vehicles and how this is likely to accelerate over the coming decades.

A useful place to start in the assessment of electric versus combustion engine cars is to step back just over 100 years ago with the advent of the Model T Ford.

While Karl Benz has been credited with the first modern motor car in 1886, for the period up until 1908, most cars built were bespoke handmade machines for only the wealthy.

The delivery of the first Model T in 1908 changed the car world forever. The implementation of a moving assembly line meant volumes could be increased and prices reduced markedly as a result.

It was this price drop that saw the motor car achieve price parity with the common form of travel at the time – the horse and cart. This was evidenced by Ford’s comparison to Dobbin’s horse in its advertising of the day.

Once the motor car achieved price parity, the shift away from the horse was swift and irreversible. Over the next 20 years, Ford sold more than 20 million Model Ts around the world.

Step forward just over 100 years and we can see a similar dynamic in place. It’s been 20 years since Toyota introduced the Prius hybrid vehicle to its range. Early adopters to the technology were often seen as greenies and environmentalists, with the higher price tag being justified by the benefits to the planet.

Various other models were introduced to the market in limited supply by different carmakers, however it wasn’t until 2012 when Elon Musk’s Tesla emerged out of relative obscurity with the high-end Model S, rocketing to the top of many automotive enthusiast’s wish list.

With a plan to prove all of the detractors wrong about the Model S being a flash in the pan, Tesla followed up with the launch of  the Model 3 in 2016, with more than 400,000 deposits placed for the mid-priced electric performance vehicle.

A recent study by UBS in the US pulled apart a Chevrolet Volt and costed out all the various components. Based on this analysis, UBS declared that price parity was a lot closer than most analysts believe and seriously upgraded its forecasts.

Along with upgrading its forecasts on the number of electric and hybrid vehicles that would be sold over the coming decade, with a compound annual growth rate of 46% to 14 million units by 2025, UBS also looked at all of the commodities used to construct an electric vehicle and the supply/demand dynamics around each.

While most people might think of lithium when considering the components of an electric car, even Elon Musk has conceded that it would be better calling it a nickel-cobalt-lithium battery given the intrinsic components of the battery.

Where it becomes really interesting, commodity wise, is in the lesser known elements that are also used in the electric car.

Neodymium, Praseodymium, Dysprosium and Terbium are all rare earth elements used in electric motors that allow them to operate at a smaller scale and at higher temperatures.

While supply of these elements is dominated by production out of China, Australian companies are also in the mix, with Lynas Corporation producing Neodymium and Praseodymium from its Mt Weld operations near Laverton in WA and Northern Minerals building the Browns Range Project that will deliver first Dysprosium and Terbium from 2018.

Having stable reliable sources of rare earths from outside China ensures that permanent magnet makers are likely to continue with this technology, slowing the advent of alternative technologies.

It will now be up to these various commodity producers to keep up with the demand for electric cars. We are nearing the inflection point and when the market moves beyond that point, look out.

The UK has recently imposed policy stipulating no petrol or diesel cars will be sold in that market after 2040. Given the impact that this will have on the attitudes of buyers in the second-hand market and the fact that most new car owners hold the vehicle for less than five years, it is not hard to envisage the car market changing completely in the next decade.

Once we hit the day when you can head into your local car dealer and have the option of buying either a petrol or electric model for the same price, the game will be over. Forever.