Osborne Park-based contractor Otoc has continued its move into defence-related work, winning approval for a $13 million contract on Nauru. 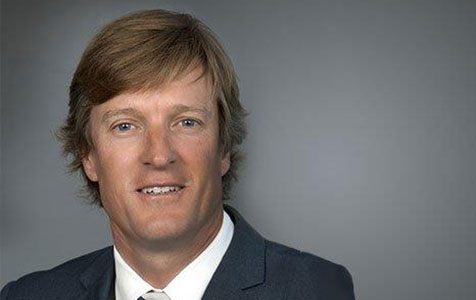 Osborne Park-based contractor OTOC has continued its move into defence-related work, winning approval for a $13 million contract on Nauru.

It follows the August award of $16 million for a civil infrastructure project on Nauru from private company Canstruct, which included installing a permanent settlement village, hospital and school facilities.

The latest contract is for ongoing works, although the company didn’t specify what that might include.

“This award is a reflection of the confidence in Otoc Australia’s ability to deliver on-time and on budget quality services to key clients.

“Otoc Australia has a secured order book of circa $43 million for FY2016, with major projects at Nauru Island, Perth Airport and Sandfire DeGrussa solar under way.”

Otoc was unchanged at 17.5 cents per share at the time of writing, from lows of just more than 7 cents in July.