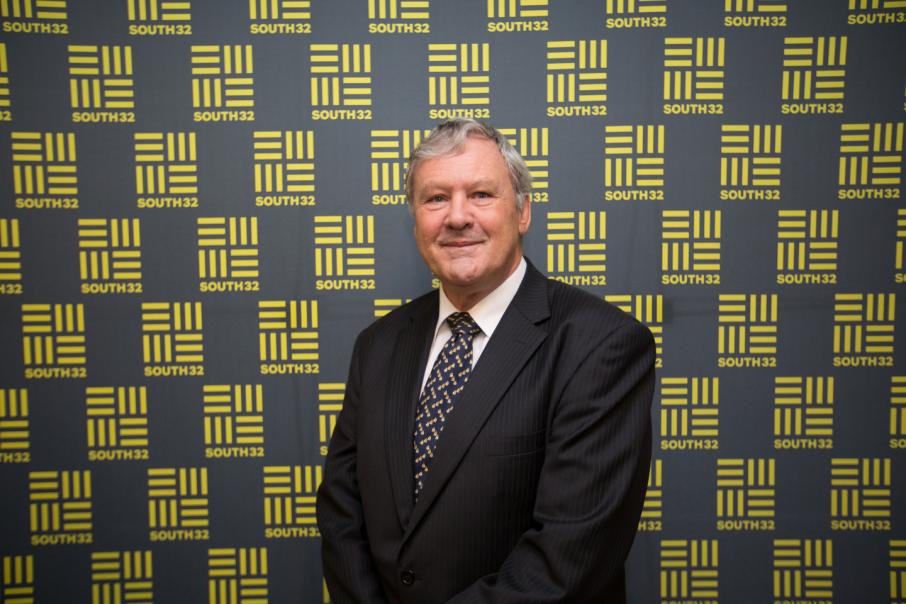 Wayne Osborn is a director of South32 and Wesfarmers. Photo: Attila Csaszar

South32 and Wesfarmers director Wayne Osborn was awarded AICD's 25th annual WA Division gold medal in recognition of his contribution to the business community of WA.

Mr Osborn was previously vice-president and managing director of aluminium company Alcoa of Australia, as well as director of mining services provider Thiess.

He has served on a range of boards across various industries and is the current remuneration committee chair for both Wesfarmers and South32.

Mr Osborn was also previously chair of the Australian Institute of Marine Science, and was elected an international fellow of the New York-based Explorers club.

The award acknowledges a person who has exhibited leadership on director issues and promoted excellence in governance to achieve a positive impact for the economy and society.

Ms Smyth has served on the boards of various not-for-profit organisations across health, science, medical research and the arts.

She is currently director of National Energy Resources Australia, a board member of the Royal Flying Doctor Service, and business patron of the Western Australian Youth Theatre Company.

Tracy Westerman received a lifetime achievement award for her research into indigenous psychology, and establishment of the Indigenous Psychological Services company in 1993.

Dr Westerman has received numerous awards including being named 2018 West Australian of the Year, and has now trained over 22,000 clinicians in culturally appropriate psychological approaches.

The co-founder and managing director of Purple Communications (now Cannings Purple) has directed the communications consultancy to become one of the largest in the state.