Orthocell up on Swedish partnership 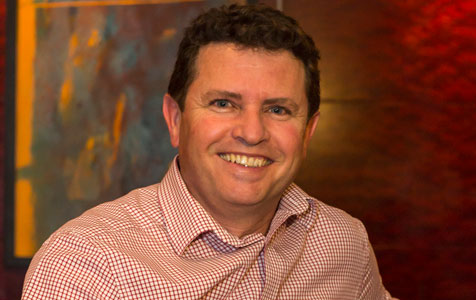 Orthocell was established on the back of University of Western Australia research, which found a new way to graft cells through a collagen-based scaffold.

That technology, called Celgro, is now to be combined with Bonesupport’s synthetic bone substitute.

Orthocell’s shares rose more than 3 per cent in value following the news to 46 cents each at 11:30am WST.

Managing director Paul Anderson said the agreement was an endorsement of Orthocell’s work.

“This is an exciting step forward for both companies and further validates Celgro as a platform technology that can be used in varying surgical specialities,” he said.

“Bonesupport offers market leading products for bone void filling and regeneration and its agreement with Orthocell is a significant external validation of the potential of Celgro in a variety of surgical applications.”

The global bone graft and substitute market was estimated to be worth $US2.1 billion in 2013 and projected to grow to $US2.7 billion by 2020.