The takeover negotiations facing mining equipment supplier Emeco Holdings got more complex today after it received a merger proposal from Queensland-based competitor Orionstone, which has also pushed for Emeco to scrap its planned purchase of truck rental company Rentco. 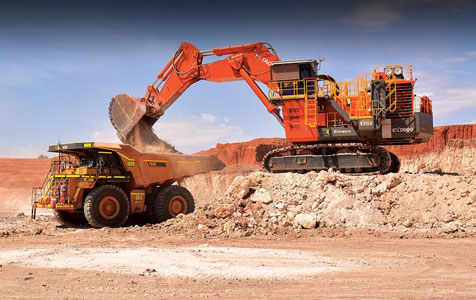 The takeover negotiations facing mining equipment supplier Emeco Holdings got more complex today after it received a merger proposal from Queensland-based competitor Orionstone, which has also pushed for Emeco to scrap its planned purchase of truck rental company Rentco.

Orionstone, which is backed by Advent Private Capital, said the proposal was to effect a nil-premium merger where the two companies would exchange shares, creating one of Australia's top five rental companies.

“It is proposed that a merger ratio will be agreed with the Emeco board based on asset and earnings based valuation methodologies. Emeco would retain its ASX listing,” Orionstone said.

“The overall focus would be to lower the equipment rental cost base, enhance margins and drive free cash flow to reduce debt.”

Orionstone said the deal would generate annualised savings of $34 million, delivered through improving maintenance efficiency and removal of duplication in overheads, and was of the view that it was in the best interests of shareholders.

It said on a proforma basis for the 12 months to December 2014, the combined company would generate sales of $326 million and EBITDA of $93 million.

By comparison, in the same period, Emeco reported sales of $228 million and EBITDA of $51.4 million.

“Orionstone believes that a merger with Emeco will deliver more value to Emeco shareholders through a focused corporate strategy, synergy realisation and deleveraging,” it said.

But Emeco was cautious in its response, recommending shareholders take no action while there is uncertainty around the proposal.

“A number of the elements of the Orionstone proposal are incomplete including not having funding in place to effect the transaction,” Emeco said in a statement.

“There is no certainty that the Orionstone proposal will lead to a transaction.”

Emeco said it was actively engaged in considering a number of potential acquisition opportunities, including Orionstone, but would advise the market in the event of any developments.

Orionstone managing director Ashley Fraser said the combination of the two companies would create a stronger and more diverse business by industry, commodity and client.

“Together, we would draw on the complementary assets and collective expertise of both companies’ management and employees to provide customers with a broader suite of assets and an enhanced service offering,” he said.

Emeco postponed a $75 million purchase of truck rental business Rentco last week while it addressed criticisms of the deal from some of its biggest shareholders.

The deal was postponed to April 30.

Orionstone said it was of the view that if the Rentco transaction could be terminated on reasonable terms, this would be in the best interests of shareholders. 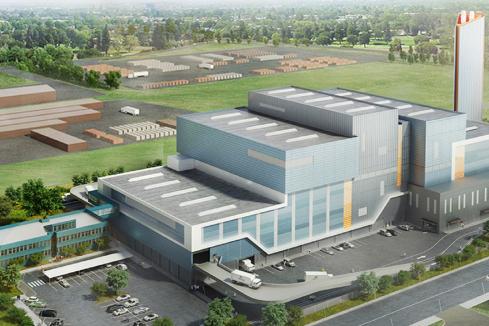 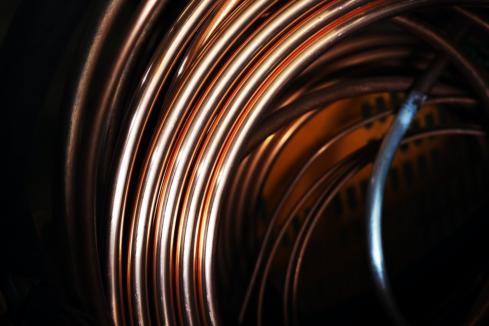