Three junior explorers have announced capital raisings worth up to $29.5 million, with Denis Waddell-led Orion Minerals tapping investors for $17.3 million. 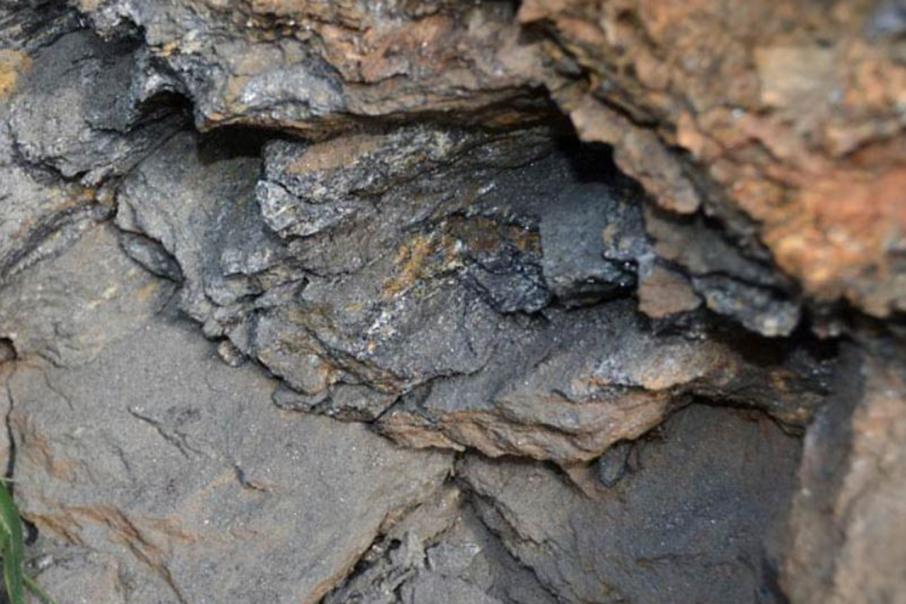 Kibaran is focused on its Epanko graphite project in Tanzania.

Three junior explorers have announced capital raisings worth up to $29.5 million, with Denis Waddell-led Orion Minerals tapping investors for $17.3 million.

Melbourne-based Orion said it had raised $11 million via a placement to sophisticated and professional investors, along with a $6.3 million investment from major shareholder Tembo Capital.

Under the placement, shares were issued at 3.7 cents each, with Petra Capital and Euroz acting as joint bookrunners and lead managers to the placement.

Tembo has subscribed for an additional $6.3 million worth of shares to take its stake to 22.99 per cent in Orion.

Proceeds from the placement will be used primarily to finalise the bankable feasibility study on the company’s Prieska zinc-copper project in South Africa.

Mr Waddell said the company was delighted with the support received from the raising.

“The quality of support for the placement signals the change in investment grade of the company as it moves closer to its production goals,” he said.

Shares in Orion finished down 2.44 per cent at 4 cents each today.

Meanwhile, Flinders Mines has announced a non-renouncable entitlement offer at 7 cents per share to raising about $9.4 million.

Under the offer, 134.6 million shares are available at a rate of one for 25, with the offer price representing a 23.7 per cent discount on the 30-day volume weighted average price.

Proceeds from the offer will be used to repay a $5 million unsecured loan from a subsidiary of the company’s major shareholder Todd Corporation.

Todd attempted a takeover of Flinders in 2016 and currently holds a 55.3 per cent stake in the junior explorer.

The offer is not underwritten and there is no shortfall facility.

Graphite-focused Kibaran Resources has raised $2.8 million to help complete the debt financing and development of the company’s Epanko project in Tanzania.

Kibaran has issued about 19.8 million shares at 14 cents each.

“The net funds raised under the placement, together with existing cash reserves, provide Kibaran with a strong financial position with which to execute on its key objectives, which are to complete the debt financing and development arrangements for the Epanko graphite project in Tanzania and to materially advance the commercialisation of the new EcoGraf spherical graphite business for the lithium-ion battery market,” the company said in a statement to the ASX.

Shares in Kibaran were flat at 14.5 cents each at the close.