West Perth-based junior Orinoco Gold will tap shareholders for up to $4 million as it works to progress its exploration projects in Brazil. 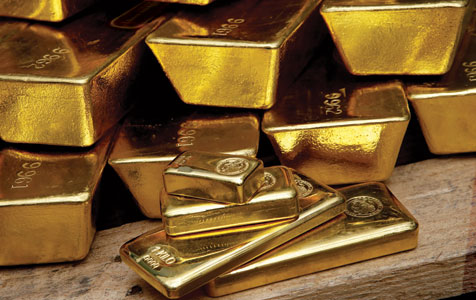 West Perth-based junior Orinoco Gold will tap shareholders for up to $4 million as it works to progress its exploration projects in Brazil.

Orinoco said it had received firm commitments for a placement of 11.47 million shares at 10 cents each to raise about $1.1 million before costs.

Each subscriber will also receive one new option, exercisable at 25 cents, for every two shares subscribed for in the placement.

Canaccord Genuity is acting as lead manager to the placement and will receive 3 million options.

Orinoco also plans to undertake an entitlement issue, offering shareholders one share for every three existing shares held at an issue price of 10 cents per share.

The company said it would use the funds to make a final retention payment on the Curral de Pedra gold project in Brazil, in which it holds a 70 per cent interest.

It also plans to commence a scoping study at its Cascavel gold prospect.

"Despite continuing difficult market conditions for junior resource companies, we have received strong interest and support from investors, enabling us to complete this placement in a timely fashion to address our immediate funding needs," Orinoco managing director Mark Papendieck said.

Orinoco shares emerged from a voluntary suspension to close the day's trade more than 20 per cent lower at 9.5 cents.