Orinoco and Cleveland team up for Brazilian gold 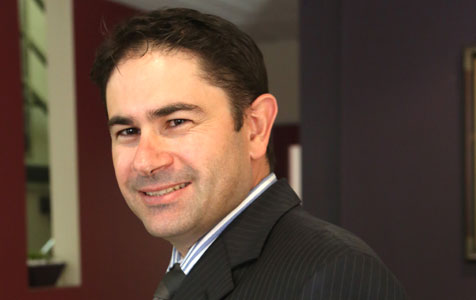 Orinoco Gold shares plunged on the ASX today, despite the company saying it had identified a pathway to production at its 70 per cent-owned Cascavel gold mine in Brazil by inking a strategic alliance with Cleveland Mining.

Under the deal announced today, Cleveland will plan, fund and assist Orinoco with mining operatons at Cascavel, with ore from the mine to be treated at Cleveland’s nearby 50 per cent-owned Premier gold operation.

Cleveland will fund the construction of a new crushing circuit, with a primary plant at Cascavel and a secondary facility at Premier, while the ore will be transported 120 kilometres to the Premier mine.

Mining operations will also be undertaken by Cleveland, with operating costs to be deducted from gold sales, before the companies evenly split the proceeds of gold sales.

Orinoco has an underground licence for Cascavel, while the companies said they would collaborate to develop an open pit mining strategy.

Orinoco managing director Mark Papendieck said the company would look to leverage off of Cleveland’s operational and project management expertise.

Mr Papendieck said the alliance would allow the company to bring the mine into production much sooner than previously anticipated, without a dilutive capital raising or sell-down of project equity.

“We believe that this arrangement will have demonstrable positive outcomes for shareholders of both companies,” Mr Papendieck said.

Cleveland is ramping up its Premier operation, with a cyanide circuit set to be commissioned to boost gold recoveries and cash-flow.

“This is a great example of productive strategic cooperation between two ASX-listed gold companies operating in central Brazil, delivering what we believe to be genuine win-win outcomes for both sets of shareholders,” Mr Mendalawitz said.

“Orinoco has clearly demonstrated the potential of their Cascavel gold project to be a significant high-grade producer from the results delivered to date from their exploration decline.

“We look forward to working closely with Orinoco to bring this project into production.”

At close of trade today, Orinoco shares had plunged 17 per cent, trading at 12 cents, while Cleveland Mining shares were down 1.25 per cent, at 7.9 cents.