Junior miner Orecorp has raised $16.2 million from investors to fund development of its Nyanzaga gold project in Tanzania. 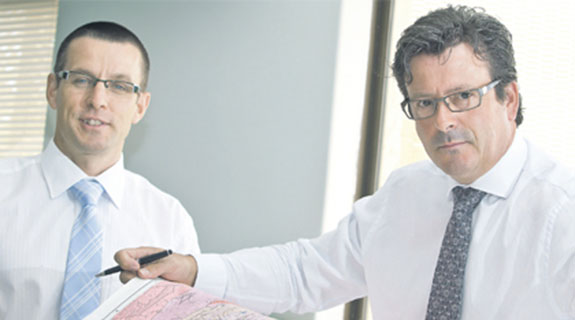 Junior miner Orecorp has raised $16.2 million from investors to fund development of its Nyanzaga gold project in Tanzania.

The funds were raised through the placement of 60 million shares at 27 cents each to institutional and sophisticated investors.

The price of the raising was a 9 per cent discount to the company’s five-day volume-weighted average price.

“On completion of the placement, Orecorp’s cash position will increase to about $18 million,” the gold and base metals hopeful said in a statement.

Chief executive Matthew Yates said the company would use the proceeds of the raising to fund scoping, pre-feasibility and definitive feasibility studies on Nyanzaga, as well as exploration activities at both Nyanzaga and the company’s Akjoujt South project.

“The company now has the funding in place to compress the anticipated development schedule for the project, allowing Orecorp to achieve its strategic objective of becoming a gold producer in the near term,” he said.

The raising was brokered by Euroz Securities.