Gold explorer OreCorp has secured funds from a share placement to progress the development of its Nyanzaga project while it considers the demerger of its WA assets. 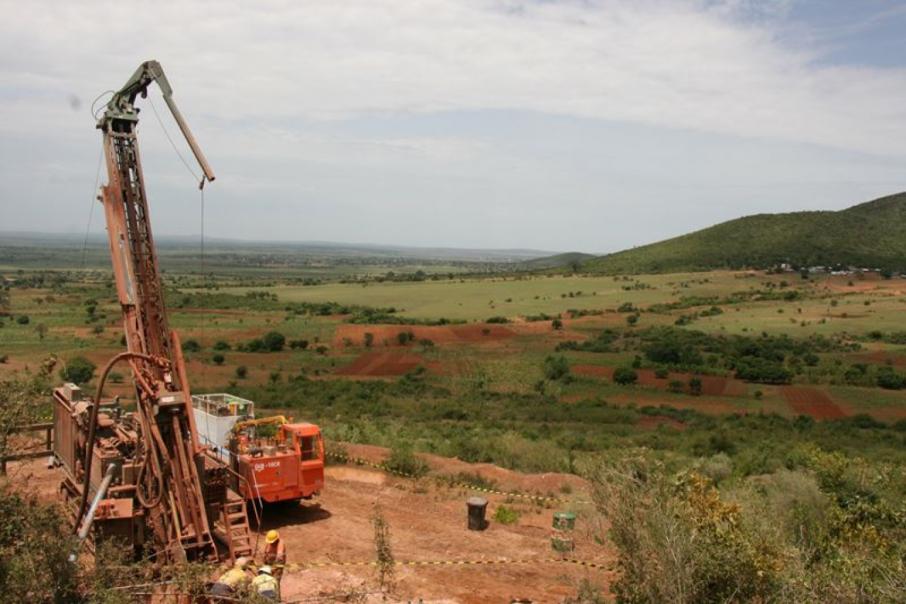 Gold explorer OreCorp has secured funds from a share placement to progress the development of its Nyanzaga project while it considers the demerger of its Western Australian assets.

On Thursday, OreCorp announced it had received commitments to raise $56 million through an institutional placement, with some of the proceeds to go towards a definitive feasibility study for the company's Nyanzaga project in Tanzania, expected to be completed by March next year.

Remaining DFS activities include geotechnical, hydrological and sterilisation drilling to finalise the site layout and will be followed by front-end engineering design works, expected to finish in the third quarter of 2022.

OreCorp said the placement funds would also be applied to pre-development works at Nyanzaga and exploration activities in WA.

Its local assets are held by subsidiary OreCorp Holdings and comprise the Yarri, Yundamindra, Ponton and Kalgoorlie projects.

Yarri contains the Hobbes prospect, in which OreCorp has the right to earn up to an 80 per cent interest. It says Hobbes hosts significant supergene and primary gold mineralisation.

However, OreCorp said its primary focus was developing Nyanzaga, which holds estimated resources of 3.1 million ounces.

It recently revealed plans to demerge OreCorp Holdings, with further details expected in the coming weeks.

Meanwhile, 70 million new shares will be issued through the placement on June 25.

The offer is priced at 80 cents and represents about a 15 per cent discount to the company's last closing price (June 15).

Euroz Hartleys and Canaccord Genuity are acting as joint lead managers and bookrunners to the raise, with Treadstone Resource Partners acting as strategic and financial adviser to OreCorp.

The explorer says it will have about $70 million in cash, post-placement.