Gold explorer Orecorp is raising $13.3 million from an institutional share placement to fund its move to full ownership of the Nyanzaga gold project in Tanzania. 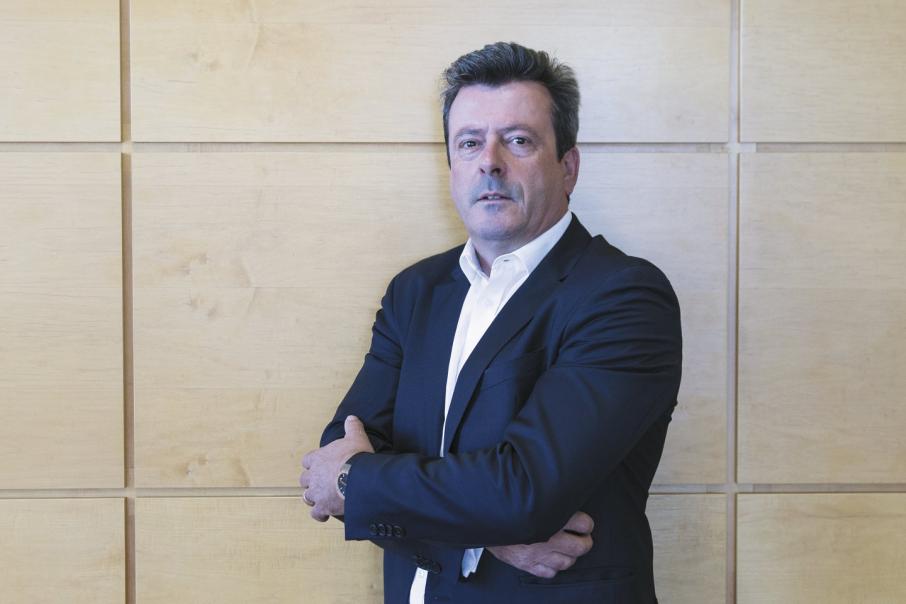 Gold explorer Orecorp is raising $13.3 million from an institutional share placement to fund its move to full ownership of the Nyanzaga gold project in Tanzania.

The placement of 53.1 million shares will be issued at $0.25 per share to domestic and overseas institutional and sophisticated investors.

The raising comes two years after investor confidence in Tanzania was rocked by unexpected changes in government policy in the African nation.

Orecorp chief executive Matthew Yates said the company was delighted with the continued support from investors who were keen to be a part of the development of its projects.

Euroz Securities is acting as sole lead manager and bookrunner of the placement, while Westoz Funds Management and AustralianSuper are participating to maintain or increase their positions.

This full amount will be needed to increase its stake in the Nyanzaga gold project from 25 per cent to 100 per cent.

OreCorp has been working closely with Tanzanian authorities to gain the required approvals for sole ownership of the gold project, via the acquisition of shares in Nyanzaga Mining – a subsidiary of Acacia Mining.

In June, OreCorp and OreCorp Tanzania met with the minister, deputy minister and permanent secretary from the Ministry of Minerals, as well as the chief executive of the Mining Commission, to progress the remaining approval processes.

Last month, the company also announced amendments to the conditional buy-out agreement between OreCorp and Acacia that simplified the terms and replaced the $US15 million royalty with an additional cash payment of $1.5 million.

Upon granting of the special mining licence, the Tanzanian government will become an equity holder in the project, acquiring a free carried interest in accordance with the Tanzanian Mining Act.

OreCorp said it looked forward to the opportunity to develop Tanzania’s next large-scale gold mine with the Tanzanian government.