SPECIAL REPORT: OreCorp is the latest in a string of Perth-based gold companies to complete large capital raisings this year. 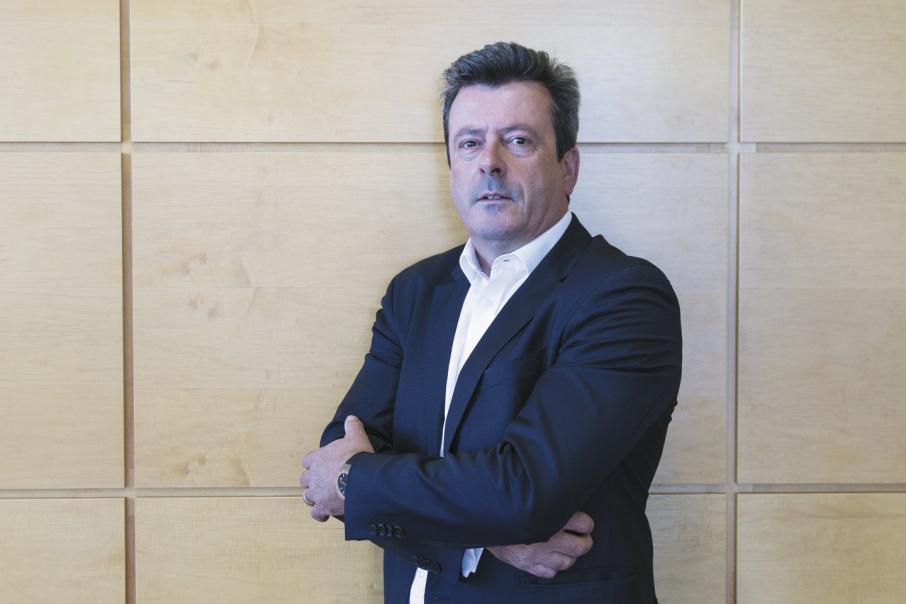 Matthew Yates and his team at Orecorp have invested in many different commodities over the years, including copper and uranium projects that have enjoyed a good run.

Now their focus is on gold, and they are enjoying solid market support for a promising project in Tanzania.

OreCorp completed a $20.6 million share placement this month, giving it plenty of money to finalise a bankable feasibility study on its Nyanzaga project.

While that signals buoyant support for the gold sector, Mr Yates is concerned investor interest could quickly fall away.

“Now that we’ve done this raising, we’ve removed that concern if the market does fall out of bed for six months,” Mr Yates told Business News.

“We’ve insulated ourselves from the markets, that gives us a clear path so we can execute our plan.”

Mr Yates said the company’s ability to complete its latest raising was the result of extensive preparation.

“It might not appear like that because the deal gets done and dusted in a day or two, but there’s a lot of preparation that goes in beforehand.”

Subiaco-based OreCorp had a head start because four anchor shareholders, who collectively hold about 30 per cent of the company, agreed to support the raising.

Mr Yates said the company was keen to bring in more institutional funds.

The $20 million raising was managed by Euroz, with Canaccord Genuity, Blue Ocean Equities and Sprott Capital Partners as supporting brokers.

“As time goes on, we want to get more brokers involved, particularly in North America,” Mr Yates said, adding that he and chairman Craig Williams also had an extensive list of investors with an interest in African mining projects.

“We’ve got 20 years of contacts that we’ve built up operating in Africa.”

Mr Yates believes OreCorp’s current success reflects the amount of time it spent seeking the right project after listing on the ASX in 2013.

“We spent a long time looking for a project and got criticised for it, we were accused of being a lifestyle company but nothing could have been further from the truth,” he said.

Mr Yates said it took 18 months to finalise the deal with Acacia Mining before it could be announced in 2015.

The project’s attributes include a good mining jurisdiction in Tanzania and its scale.

“Undeveloped gold projects with a capacity to produce 200,000 ounces a year are very few and far between,” Mr Yates said.

He said investors wanted companies to deliver on their stated plans.

“I believe people look at what you did with the money last time, and they can see it’s going into the ground and adding value,” Mr Yates said.

“We have stayed focused, and are about eight months ahead of schedule.”

Mr Yates is judicious about the amount of news he releases to the market.

“You can stuff the market with news, you can overdo the news flow,” he said.

“I’d rather put out meaningful news which people are actually going to read.

“A lot of people don’t have a good barometer on what is a materiality threshold.”

Key milestones for OreCorp have included the release of a maiden mineral resource estimate one year ago, which coincided with a kick in the gold price.

Together, these events led to a jump in the company’s market cap to about $30 million at the time.

“That doesn’t seem like much, but when you’ve been stuck on $5 million for the best part of three years, it was a huge win,” Mr Yates said.

OreCorp raised $16.2 million at 27 cents per share last May, and that was followed by a big run in the company’s share price to a peak of 74 cents in August.

It then tumbled to a low of 33 cents in December – the kind of fall that makes Mr Yates pleased he maintains large cash reserves.

The share price has recovered again this year, helped by the completion of a positive pre-feasibility study by Lycopodium.

“They’ve got a seriously good track record of getting the job done, and that’s what we want from all of our people and all the consultants,” Mr Yates said.

The latest capital raising was completed at a price of 48 cents, giving the company a market cap close to $120 million.

The next big milestone for the company will be completion of the definitive feasibility study later this year.

That will include an estimate of the project’s net present value, which will determine if OreCorp elects to move to 51 per cent ownership or Acacia retains its 75 per cent stake.

Ideally, Mr Yates would like to resolve the project ownership earlier, but says that may not be possible.

“If there was a mechanism to conclude that faster, we would try and move things along.”