Iron ore dust in Port Hedland has cost the local economy around $60 million per annum, with an additional $216 million in one-off capital costs, according to a report released today commisoned by a local hotel opposing further expansion of BHP Billiton's port operations. 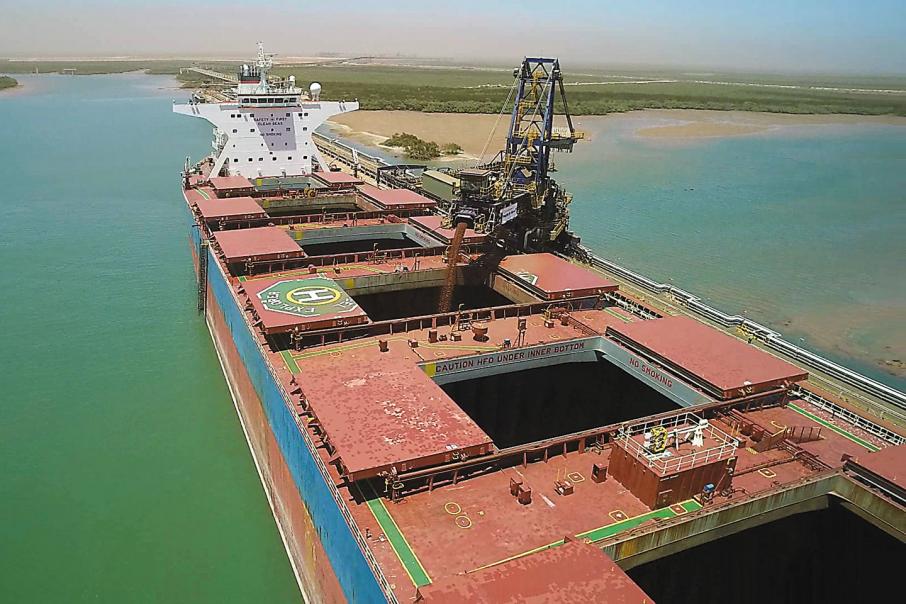 Iron ore dust in Port Hedland has cost the local economy around $60 million per annum, with an additional $216 million in one-off capital costs, according to a report released today commisoned by a local hotel opposing further expansion of BHP Billiton's port operations.

The document was prepared for a submission on a proposed amendment to an environmental licence for BHP Billiton by two consultants, urban design company TPG + Placematch and EconSearch.

That change would give the mining giant the ability to increase throughput by 20 million tonnes to 290mtpa.

There’s an interesting methodology behind the numbers.

One key part of the annual cost is lost revenue due to tourism, the report claims.

It assumes an additional $57 million would be pumped into the city’s economy if the 136,000 tourists and short-stay visitors who visit Port Hedland remained in the town for an extra night each.

The average stay is currently nine days, the report says, but a regeneration to bring additional services into the west end of the town, which is currently most affected by the dust, would change the nature of travel to make the area a tourist destination rather than a transit stop.

The report also assumes that such a move would increase average tourist spending per day from the current level of $103 to the state average of $130.

A second major expense was the cost of cleaning and replacing capital goods that rust early, which for businesses was worth $1 million annually, and a further $13 million for residents, the report said.

In terms of one-off costs, the largest was a $162.5 million capital requirement for around 3,000 new dwellings to be built in greenfields lots elsewhere in Port Hedland, which might otherwise be built in the west end.

A further $24 million was due to lower property values driven by increases in the area’s dust level in recent years.

Tonnages have increased dramatically through the port in the past six years, up around 157 per cent, the report said.

That’s been led by the expansion of BHP Billiton, and also by Fortescue Metals Group, which now exports around 155 million tonnes annually.

Roy Hill Holdings, which shipped its first tonnes at the end of 2015, also uses the port.