National stockbroking firm Ord Minnett has finalised an agreement to buy competitor EL&C Baillieu, which was put up for sale in June this year. 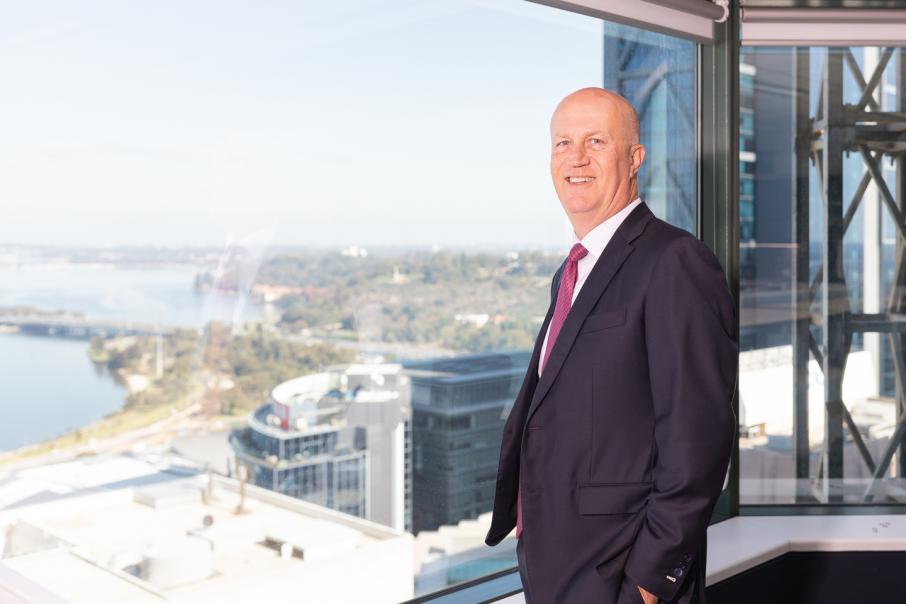 National stockbroking firm Ord Minnett has finalised an agreement to buy competitor EL&C Baillieu, which was put up for sale in June this year.

Baillieu is one of the oldest firms in Australian finance, having opened for business in Melbourne in 1889.

It has nine offices around Australia, including a small Perth office.

The acquisition comes six months after Ord Minnett re-established a presence in Perth, with its office headed by Craig Ellis, after an absence of 17 years.

Ord Minnett is Australia’s largest privately owned wealth manager, with over $30 billion in funds under advice and 400 staff across 11 offices.

Announcing the acquisition, the two firms said they would integrate over the next 12 months.

In the meantime, Bailleau will operate under its own name.

The purchase comes after Bailleau’s shareholders, including global banking group Credit Suisse, put the business up for auction.

“The combination of E.L. & C. Baillieu’s brand heritage and history, private stockbroking business, its adviser network, its client-base and operational synergies will cement Ords as a respected Australian wealth brand,” he said.

“The scale benefits and self-clearing of the two businesses will allow us to be leaders in financial advice.”

“After running an independent and very successful process which started in June this year, we are delighted to announce the shareholders of E.L. & C. Baillieu have overwhelmingly voted in favour of a transaction with Ord Minnett,” Mr Dawson said.

“Having received strong interest from the stockbroking community, Ord Minnett were determined to be the perfect fit for our business and I believe that the combination of the two firms will position E.L. & C. Baillieu well for the structural changes transforming our industry.”