West Perth-based oil and gas explorer Orca Energy has been forced to abandon a $20 million capital raising after concerns were raised by the Australian Securities Exchange. 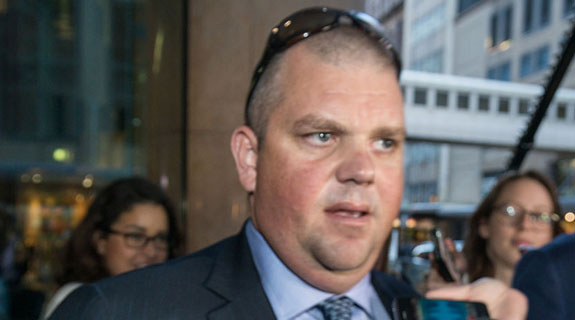 It is unclear if Nathan Tinkler will still become chairman of Orca.

West Perth-based oil and gas explorer Orca Energy has been forced to abandon a $20 million capital raising after concerns were raised by the Australian Securities Exchange.

In a statement, Orca said it was seeking to obtain all necessary approvals required under ASX listing rules to complete the placement of about 1.5 billion shares to Trepang Services and Bentley Resources, which is controlled by Queensland businessman Nathan Tinkler.

It had also engaged BDO to prepare an independent expert’s report on the issue of securities to Trepang and Bentley.

However, the ASX raised concerns with the placement, citing a specific listing rule which states that if half or more of an entity’s total assets is cash or in a form readily convertible to cash, ASX may suspend quotation of the entity’s securities until it invests those assets or uses them up.

Orca then re-engaged with Bentley and Trepang to negotiate an alternative structure of the placement, but said today that the parties were unable to be reached.

"I am disappointed that ASX policy has prevented the transaction we agreed with Orca Energy from being completed," Mr Tinkler said.

"There are attractive opportunities in the energy sector which both Bentley and Orca believe the proposed transaction would have enabled shareholders to benefit from.”

If the placement were to be successful, Mr Tinkler would have become executive chairman of Orca.

“Whilst this leaves the parties no longer in a position to proceed with the placement, the company intends to continue to engage with Bentley and Trepang to potentially identify, evaluate and if appropriate, acquire or invest in value-adding assets,” Orca said in a statement.

Orca shares have been suspended from trade.