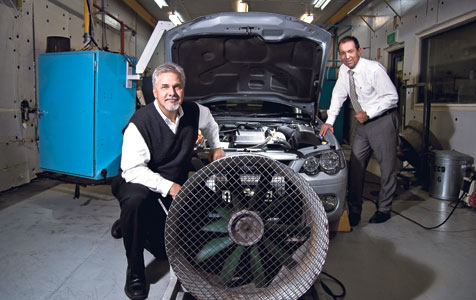 The acquisition will be paid fully in cash or $4 million in cash with an additional $1 million of Orbital shares, conditional on funding and shareholder approval.

Co-founder Michael Lane will retain a 50 per cent share in the business and remain as REMSAFE managing director.

REMSAFE is developing a high voltage isolation product for bulk handling mining operations, to increase safety during repairs and stoppages, and increasing productivity through reductions in time required.

REMSAFE will relocate to Orbital’s Balcatta operations and will receive support in commercialisation and cost reduction.

Orbital chief executive Terry Stinson said that the company had been looking for acquisition opportunities in the resources sector.

It follows the award of a government research and development grant last month for the usage of the company’s engine management system for rotary engines in unmanned airplane applications.

The company has rallied strongly since July, nearly trebling in share price.