Engine technology group Orbital Corporation has entered a $2.4 million deal with a Chinese business to jointly develop a concept engine that will improve fuel economy.

Engine technology group Orbital Corporation has entered a $2.4 million deal with a Chinese business to jointly develop a concept engine that will improve fuel economy.

Orbital Corporation Limited (ASX: OEC - "Orbital") and Chongqing Changan Automobile Co., Ltd of China ("Changan") are pleased to announce that they have entered into a development contract to jointly develop a concept engine.

The development will be carried out on Changan's current gasoline engine platform with an objective to achieve a significant fuel economy benefit utilising Orbital's FlexDI™ technology. The program is focused on fuel economy improvement while achieving Euro IV emissions level. Orbital was selected as the technology with the best potential to meet the aggressive targets required for the program. If successful, it is planned to take the FlexDI™ concept engine to mass production in a Changan vehicle. Changan will pay Orbital AU$2.4 million to carry out the proof of concept development work in Orbital's engineering facility in Perth over the next 18 months.

Terry Stinson, Orbital's Chief Executive Officer, commented "Changan are highly regarded in the Chinese automotive market and we are extremely pleased to work with Changan in this joint development program. We are confident of achieving the required technical outcome".

Mr. Zhan Zhangsong, Vice President of Changan Auto Research Institute, added "The Orbital FlexDI™ system provides a significant fuel economy benefit in a gasoline engine application. We believe that this project, if successful, will provide Changan a competitive advantage in the Chinese market". 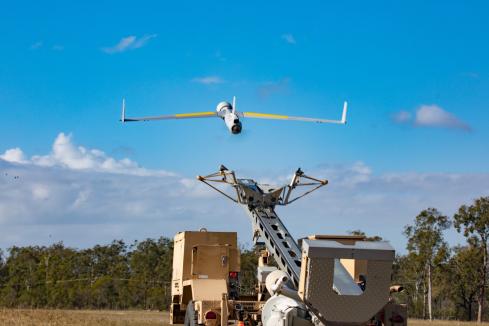 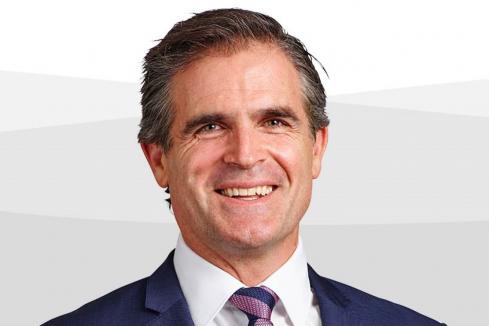