Ora Banda Mining, formerly known as Eastern Goldfields, has continued its revival after gaining commitments to raise $18.5 million through a share placement. 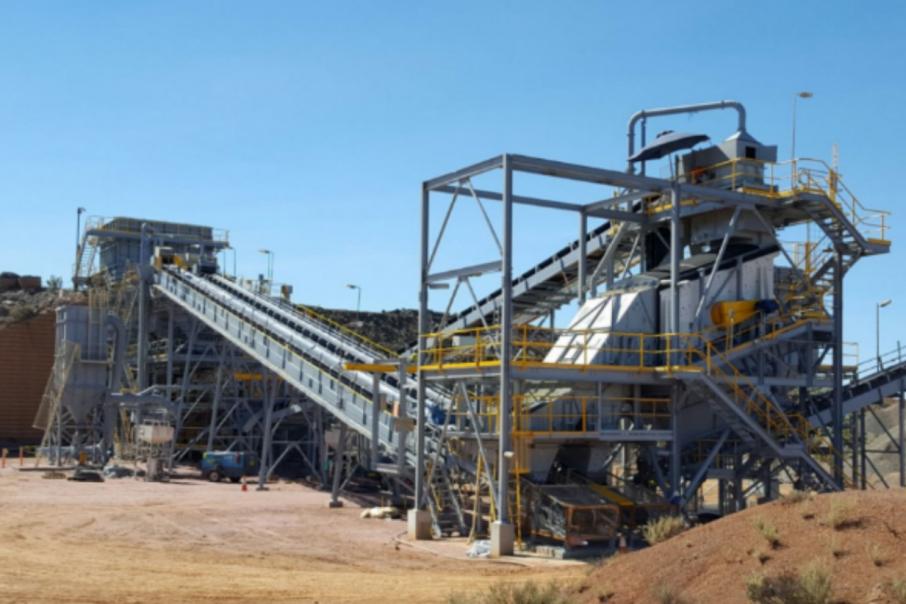 Ora Banda Mining, formerly known as Eastern Goldfields, has continued its revival after gaining commitments to raise $18.5 million through a share placement.

It will use the funds to accelerate its exploration and drilling programs in Western Australia and fund early stage processing plant works.

Completion of the definitive feasibility study on the Davyhurst gold project is now anticipated three months earlier, at June 30 2020.

Hartleys acted as lead manager to the placement, undertaken at an issue price of 18.5 cents a share.

The company said the placement was strongly supported by both existing Ora Banda shareholders and new sophisticated and professional investors, and would introduce a number of new institutional shareholders to its register.

Ora Banda managing director David Quinlivan has thanked both existing shareholders and new investors for their support in capital raising.

“Ora Banda now has a clear and well-funded pathway to execute the full resource and reserve definition drill out and feasibility study program set out in the company’s re-capitalisation prospectus in the most efficient manner possible,” Mr Quinlivan said.

“We are also looking forward to significantly expanding our exploration efforts at Davyhurst and are confident that this capital will materially improve the positioning of Ora Banda for delivery of a definitive feasibility study early next year, as well as ensuring we can move quickly into production following (its) completion.”

Meanwhile, Amani Gold announced commitments to raise $2.5 million through the issue of up to 833 million shares at 0.3 cents a share, with Hartleys acting as broker to the offer.

Funds raised under the placement will be used by the company to advance the Giro gold project in the Democratic Republic of Congo. 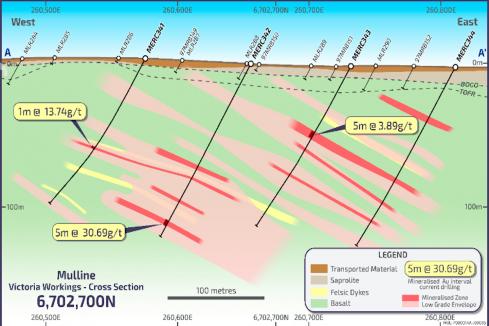 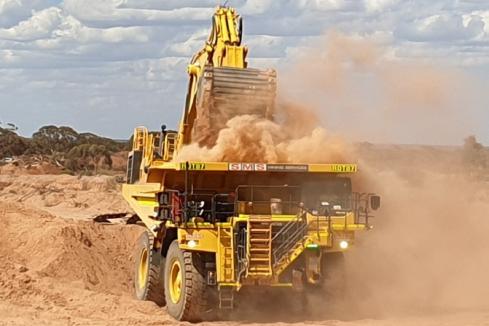 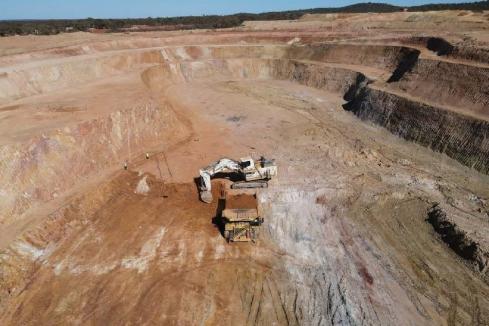 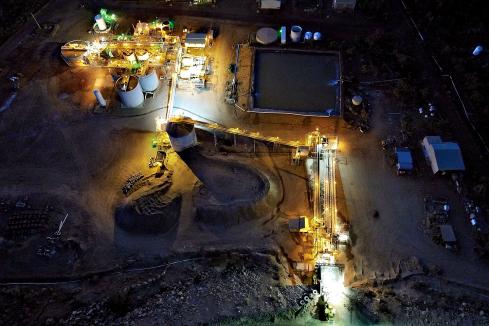