Optus Stadium’s awards winning streak continued over the weekend when it was acknowledged in different categories at two events held in Perth. 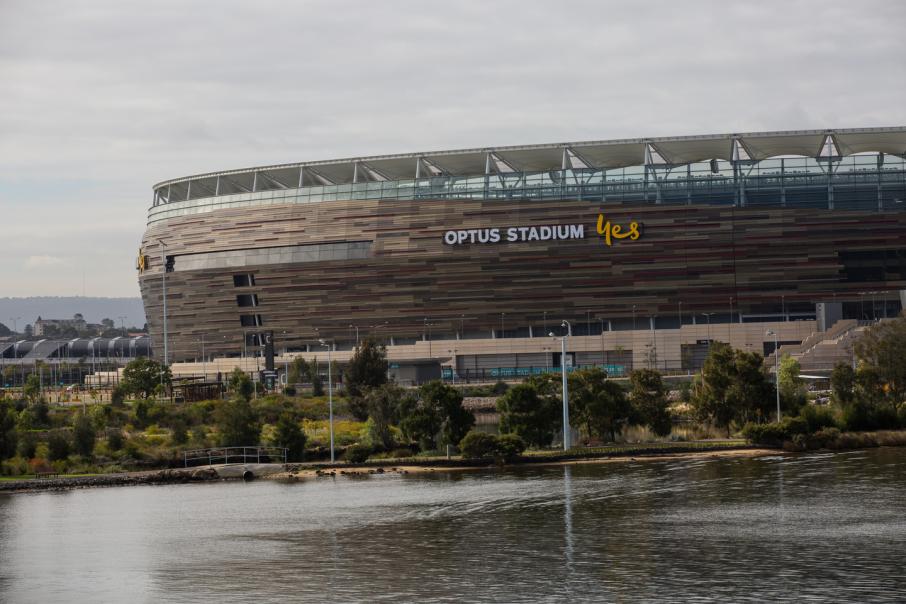 Optus Stadium’s awards winning streak continued over the weekend when it was acknowledged in different categories at two events held in Perth.

The stadium, built by Multiplex and co-designed by HASSELL, Cox Architecture and HKS, topped both the 2018 Master Builders-Bankwest Excellence in Construction Awards, and the annual Landscape Architecture Awards.

Previously, Perth’s new stadium has been recognised for its construction and design, with success at the last month’s 2018 Australian Institute of Architecture awards, at which it won top prize.

Multiplex topped the field at the 2018 Master Builders-Bankwest Excellence in Construction Awards, held at the Perth Convention and Exhibition Centre on Saturday and attended by 750 guests.

Multiplex was awarded the Bankwest best project gong for a second year, having won for its work on Crown Towers in 2017.

Multiplex will now compete against the best builders across Australia at the Master Builders National Housing and Construction Awards in November.

It also received the award for best building fitout $50 million-$100 million for its work at Telethon Kids Institute.

Other 2018 winners included: best regional project winner Doric Contractors for its construction of The Red Earth Arts precinct in Karratha, a $48.5 million 450-seat contemporary performing arts centre and community hub; and subcontractor of the year, Denmac, for its cladding work on the Bannister Downs Dairy Creamery complex undertaken by Perkins Builders. 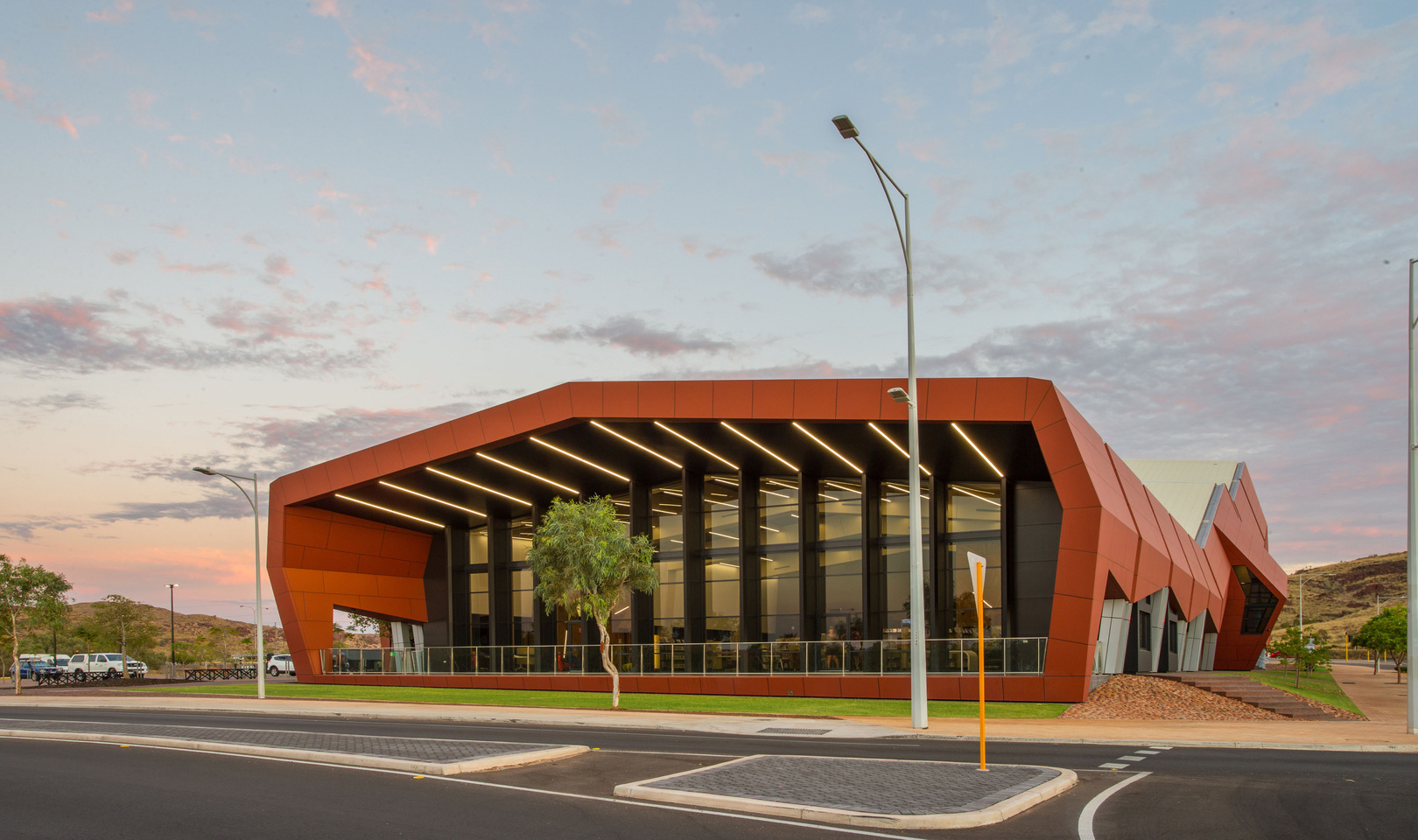 Master Builders awards judge and architect Rod Mollett said the Optus Stadium and Stadium Park precinct was an outstanding example of a multi-use arena and provided Perth with a state-of-the-art facility, with the opportunity to attract major sporting and cultural events long into the future. 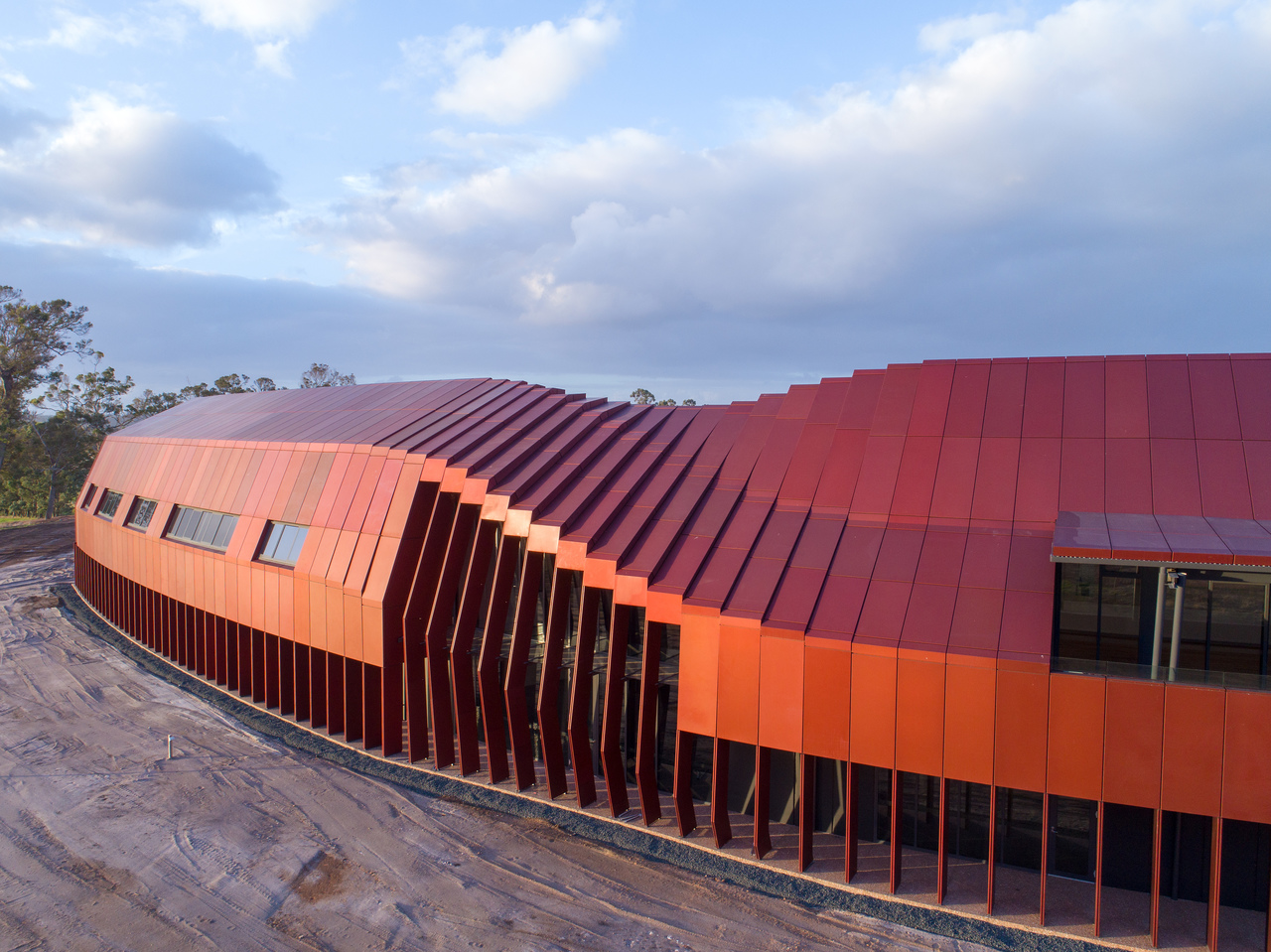 “Multiplex is to be congratulated for the high level of project management expertise applied and the quality of workmanship and finish achieved in the stadium’s delivery,” he said.

“Its projects like these that showcase the capabilities of our great industry and provide clients and the public with confidence and enhance the infrastructure of our economy,” he said.

Meanwhile Hassell, the design practice responsible for the Optus Stadium Park, was presented with the WA Medal at the Australian Institute of Landscape Architects 2018 Landscape Architecture Awards, held on Friday at The Flour Factory in the CBD.

The WA Medal is awarded to a project the jury deems the most outstanding. 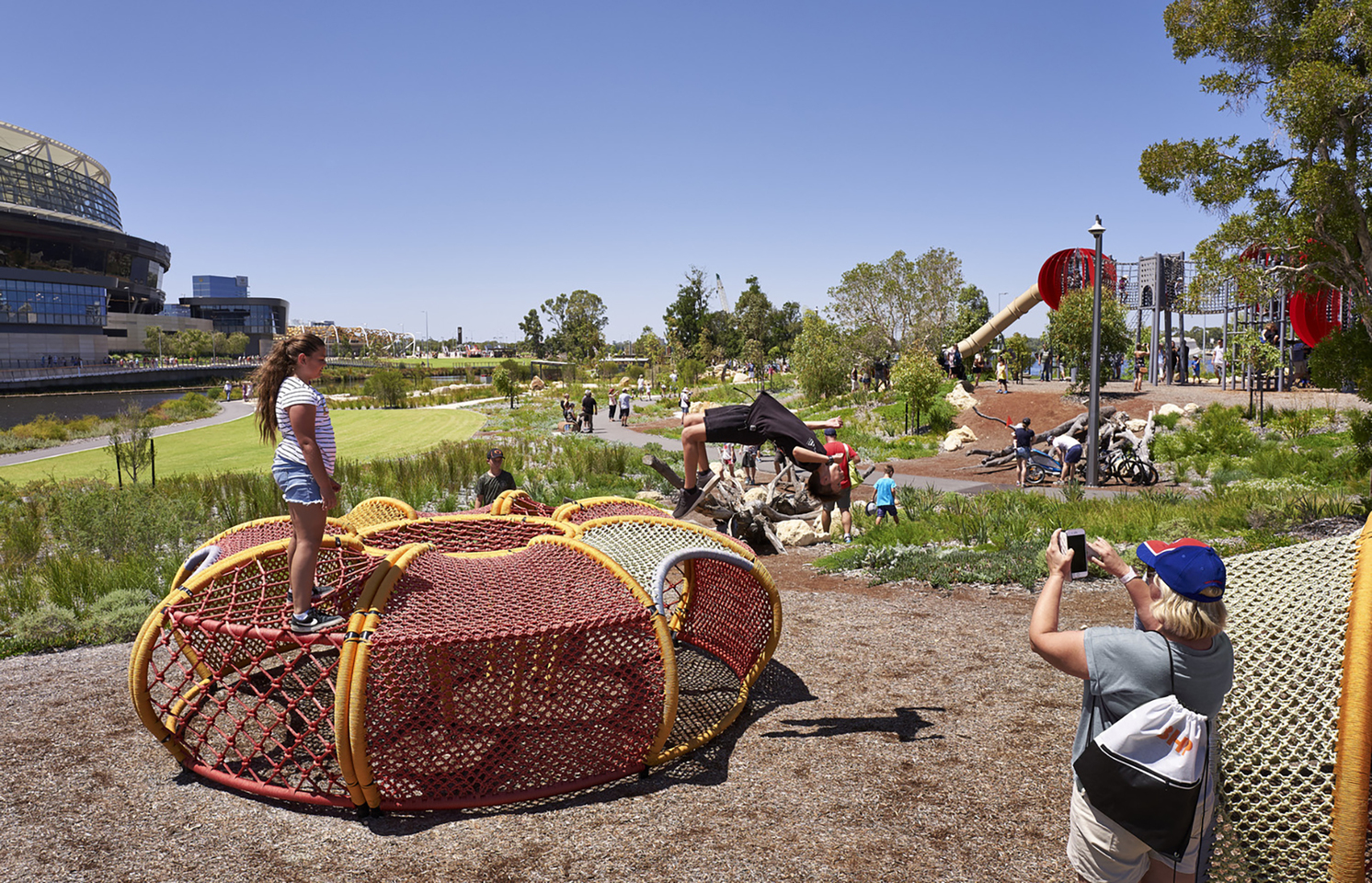 The jury noted that it was mindful big didn’t necessarily mean best, however, as evidenced by the number of category wins, it said The Stadium Parklands project excelled in so many ways.

“Projects of this nature provide a once-in-a-lifetime opportunity for landscape architects to make a significant contribution as stewards of the landscape,” the jury noted.

“The design team have demonstrated an ability to provide leadership to the broader project team to achieve project outcomes that exceed the brief.

“It is highly evident that great care and responsibility has been shown by the designers in developing this iconic project based on a philosophy of ‘Our People, Our Land and Our Sport’.”

Among the non-stadium winners was Civic Landscape and Cultural Heritage category award winner PLACE Laboratory, for its work on Railway Square in Midland. 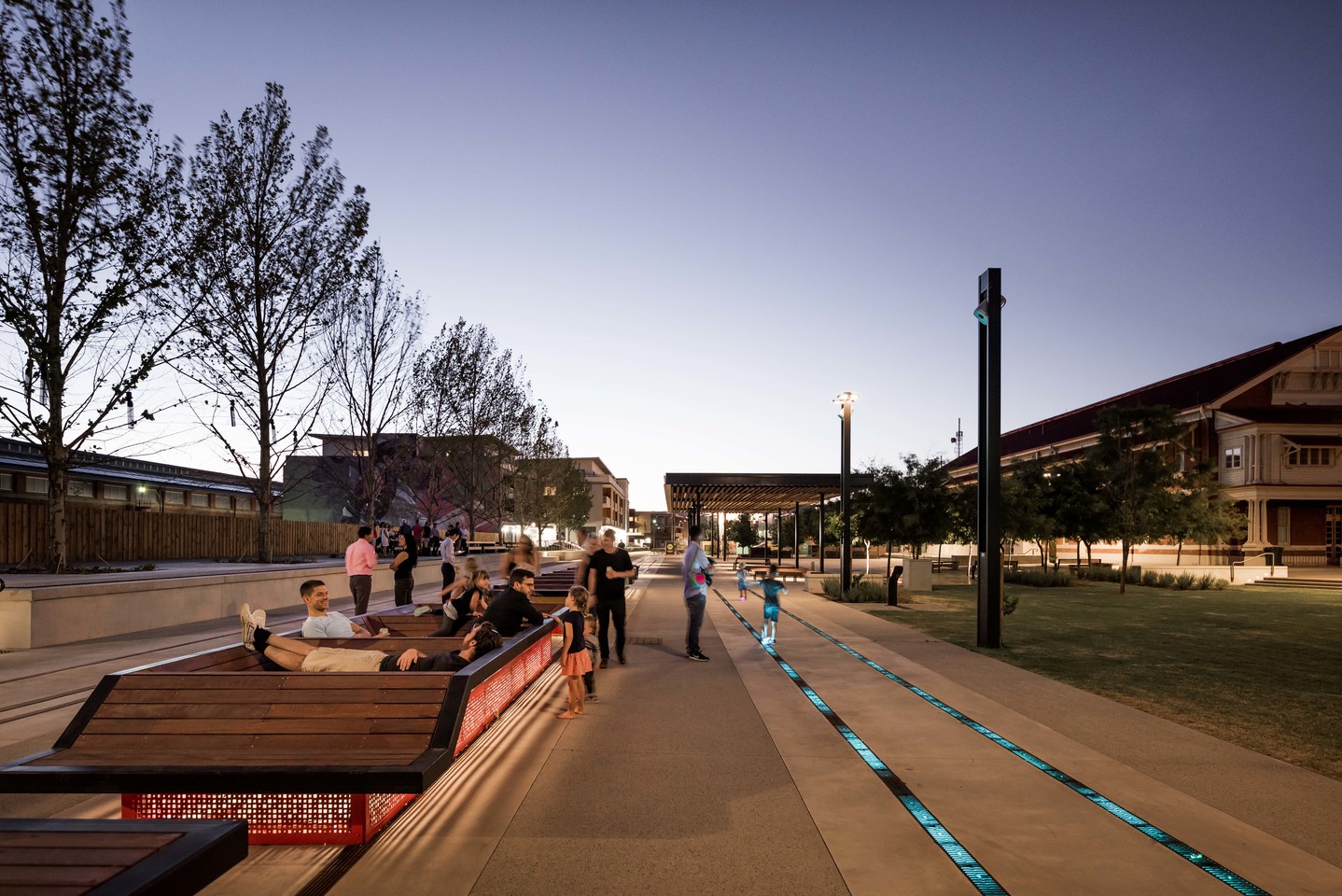 All award winners will proceed to the AILA 2018 National Landscape Architecture Awards, which will be held in October on the Gold Coast.

A list of all the award-winning projects at both awards can be accessed via www.mbawa.com/awards-winners and www.aila.org.au