SPECIAL REPORT: WA’s residential land developers are cautiously positive the market is rebounding, but likely economic disruption from the COVID-19 pandemic could press pause on the recovery. 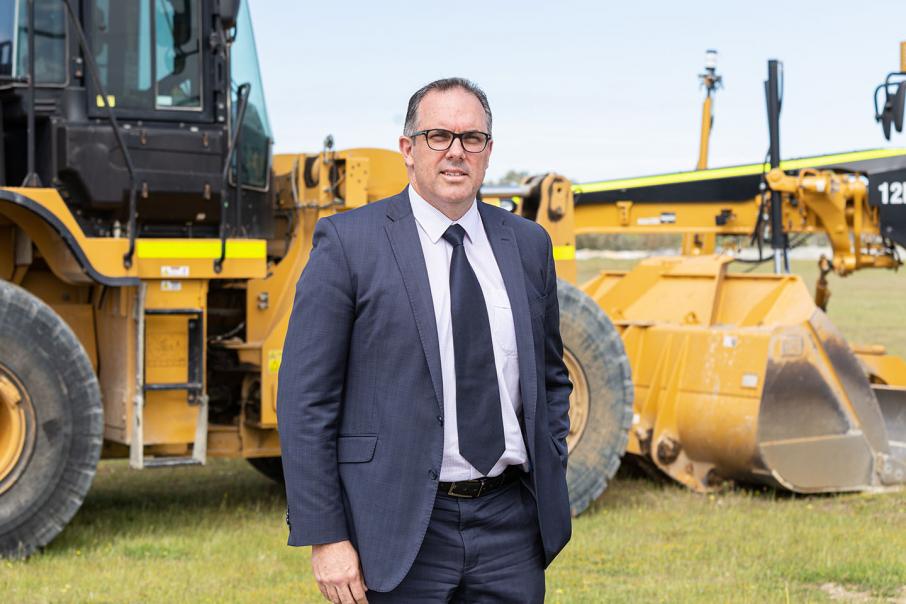 WA’s residential land developers are cautiously positive the market is rebounding, but likely economic disruption from the COVID-19 pandemic could press pause on the recovery.

Western Australia's land developers were an upbeat bunch at the start of 2020.

Many were reporting their best sales figures in several years as an upswing of economic activity, primarily from the state’s resources sector, was finally flowing into the residential property market.

Dwelling commencement forecasts, a leading indicator closely linked to the land development market, have moved into positive territory in the first few months of the year, with the Housing Industry Association saying the half-decade long slump in housing construction activity is coming to an end.

The HIA says it expects the 2020 financial year to be the trough of the current market cycle at 11,435 detached home starts, with 2020-21 forecast to be the first fiscal year since 2014-15 to experience an increase in housing construction activity, with an uptick of 21 per cent.

Cedar Woods Properties managing director Nathan Blackburne said general sentiment among developers was as good as it had been for half a decade, with buyers more willing to purchase on the back of record-low interest rates and a friendlier finance environment.

He said enquiry and sales were up across all of Cedar Woods’ WA estates, with modest price growth achieved at its Ariella Private Estate in the north-eastern suburbs.

“It has probably been a good five years since the industry has seen price growth for any new housing product,” Mr Blackburne told Business News.

“There are pockets of Perth that are performing well, and the lower supply areas that are a bit closer to the city are those that traditionally perform better than those projects that are further out.

“Certainly in a recovery what tends to happen is that projects closer to the city tend to recover first.

“What we’ve seen over December-January is the southern corridor estates, which have been doing it tough in recent years, performing better.” 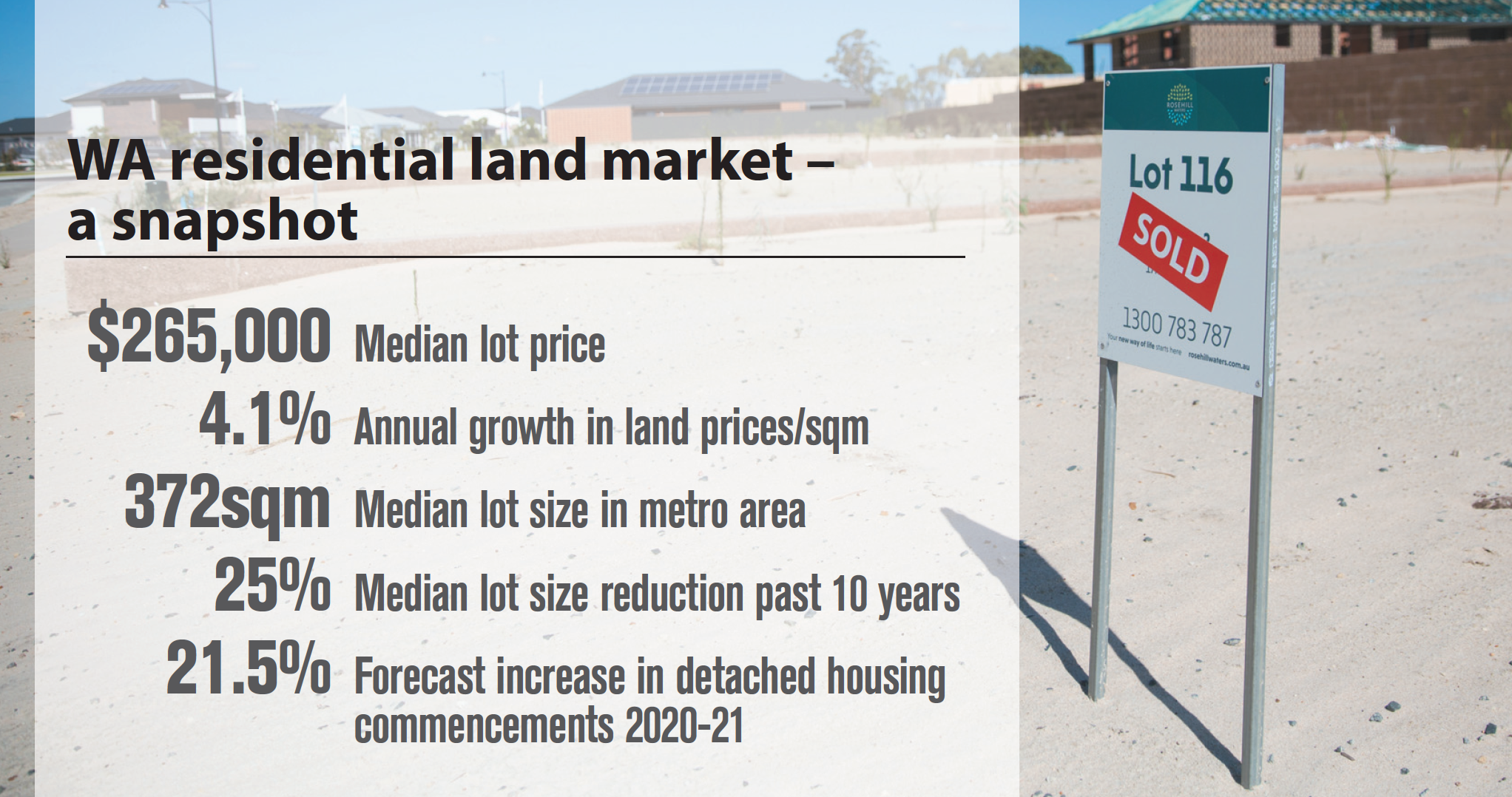 Mr Blackburne said a major change at Cedar Woods had been in the profile of buyers at its Byford and Baldivis estates, with fly-in, fly-out workers more prevalent purchasers.

“The FIFO workers are feeling more secure with their employment, they are showing greater confidence in the market having bottomed, they believe that it’s a good time to buy and we are seeing much more activity as a result,” he said.

At Qube Property Group, managing director Mark Hector was celebrating the return of investors to the land development sector, following the launch of the company’s Aspley estate in the southern suburbs midway through last year.

Mr Hector said Qube had also experienced an uptick of traffic and sales across all of the company’s estates since November, with improved economic fortunes and buyers showing confidence that the market had bottomed.

“There is a light at the end of the tunnel with the investment market, it’s starting to reappear,” Mr Hector told Business News.

“It’s very small doses but it’s certainly far more active than it was 12 months ago.

“If you look at the vacancy rate now being extremely low compared to what it was the last three to four years, it was only a matter of time before they were going to dip their toe back in the water.”

And with 20,000 lots in its WA landbank, Mr Gore said Peet would continue to be cautious in where it invested its considerable capital.

“If we were to deploy capital it would be predominantly across the eastern seaboard at this point in time, and that’s really following population growth, employment growth trends, wage growth trends and so forth,” he said.

“When times are tough like they have been in WA you still have to stick to your values and what you’re all about, so for us, it’s about sticking with the value of community and making sure it feels like a community and it acts like a community, as opposed to from an economic sense just trying to deliver a whole heap of small lot and micro-lot product.

“That in itself can get to a point where it creates its own problems if it’s not done right.

“That’s where these lengthy downturns can get quite challenging and test your resolve.”

While he acknowledged the residential land market was trending in a positive direction, Mr Gore was not yet willing to call recovery until the state experienced a sustained rise in population growth, particularly from interstate migration.

“Until that gets to the neutral line or turns positive, that’s something that we would want to see before we call a market rebound,” Mr Gore said.

“That is probably something that we’re not really seeing at this point in time, there is Metronet and a couple of other things, but are they really population dial movers?

“There is a significant amount of competition for labour across the eastern seaboard, with all of the massive state infrastructure projects.

“There is also a significant amount of money going into rebuilding roads, bridges and towns and homes on the back of the bushfire devastation.

“That’s all keeping us cautious, but what I can say is we are through the worst of our downturn, which has been significant, but I think it is going to take a little bit longer to get into that recovery threshold.”

The downside risk, of course, is the COVID-19 pandemic that is rattling financial markets across the globe as its severity continues to increase.

“We are in uncharted territory at the moment with regards to the virus and the effect that’s going to have on the WA and international economies,” Qube’s Mr Hector said.

“We know it’s going to be negative so as a result of that, I think sales are probably going to be slower.”