The state opposition has criticised Ports Minister Rita Saffioti for delaying action against an ongoing strike at Fremantle Port which has resulted in millions of dollars’ worth of imports being diverted to the eastern states. 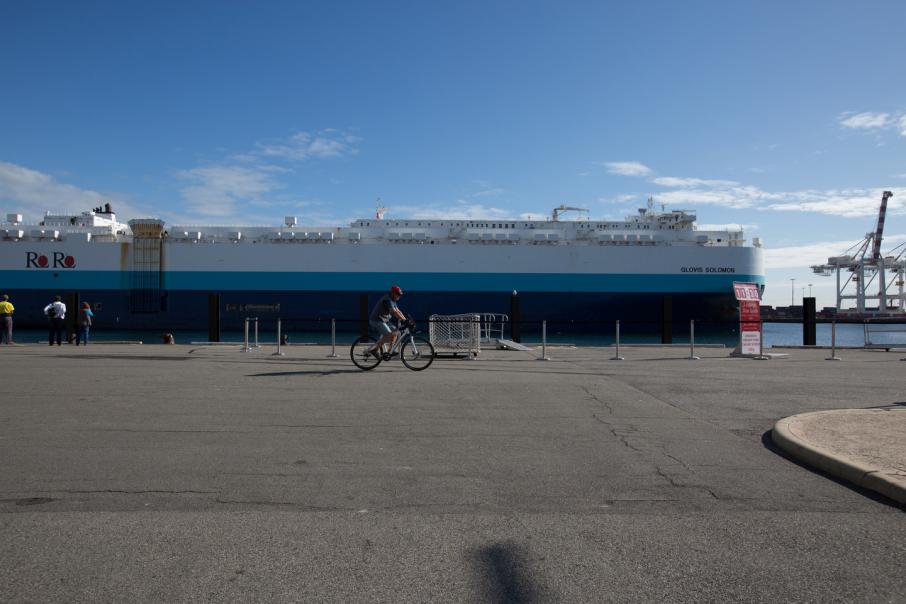 Workers at Fremantle Port have been on strike since the end of July. Photo: Andreas Koepke

The state opposition has criticised Ports Minister Rita Saffioti for delaying action against an ongoing strike at Fremantle Port which has resulted in millions of dollars’ worth of imports being diverted to the eastern states.

Yesterday, Minister Saffioti publicly confirmed she had lodged a written request with the national employment watchdog earlier this week, where she reportedly called for intervention on the strike.

The minister is understood to have been approached by a number of representatives from industries in connection with the strike.

But Ports spokesperson Colin de Grussa questioned why the minister had waited until now to intervene in a dispute which had been ongoing since July.

In a statement today, Mr de Grussa said the minister would have been “well aware” that she could request intervention from Fair Work Australia and the lack of action had added considerable pressure to an already overburdened agricultural sector.

“This dispute has resulted in millions of dollars of farm and mining machinery being either held at the port or diverted to ports on the eastern seaboard,” Mr de Grussa said.

The strikes forced three ships containing farming machinery to bypass Perth last week and make for Adelaide or Melbourne instead.

The disruption comes after QUBE employees at the port downed tools on July 30 as part of a campaign to gain better working conditions and to address ongoing fatigue issues, according to the Maritime Union of Australia.

“The Opposition encourages Fair Work Australia to take the necessary action to allow the equipment required to get to the required sectors – particularly farmers, who help deliver $11 billion to the State’s economy each year."