A forensic inquiry into the sale of assets by the state government has been welcomed by the opposition. 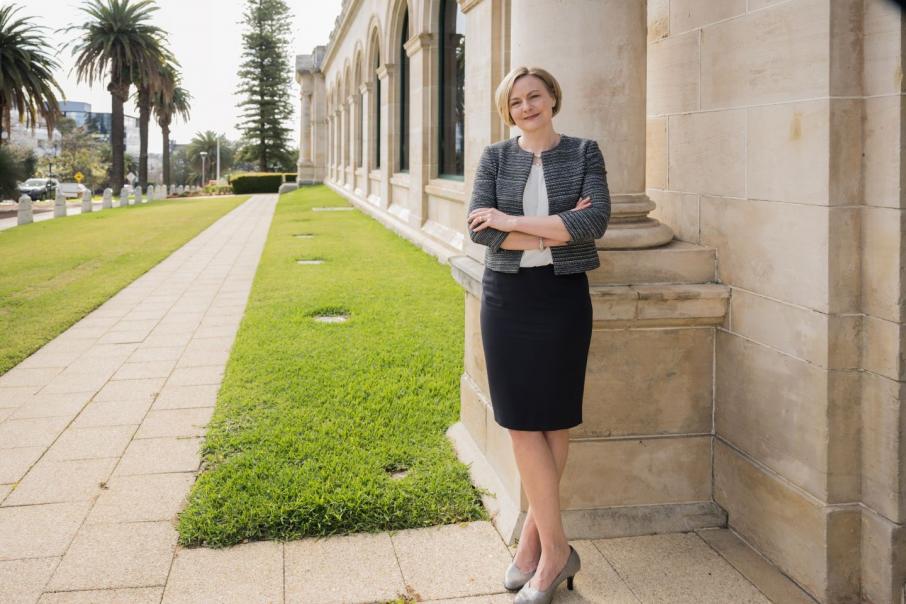 Liberal leader David Honey has welcomed news of a forensic audit into the sale of government assets dating back 10 years.

Auditor General Caroline Spencer revealed details of the investigation in Business News on Monday, saying her team was looking for any "wrongdoing" or evidence of poor returns for taxpayers.

“The Labor government are obsessively secretive about the deals that they are making over the disposal of major publicly owned assets," said Dr Honey. "We need much more transparency so that the public can be assured that they are receiving the best possible outcome from the transactions."

He cited the recent $17.3 million sale of three buildings in Midland, which the government will lease back from property group Georgiou for $85 million over 15 years.

“We have seen numerous sales in the last few years, most recently the sale of the Landgate buildings and land in Midland," Dr Honey said. "An analysis of this deal indicates that the Western Australian public have lost tens of millions of dollars without any proper explanation. We need complete transparency from the government on these deals."

"I can confirm that we are looking at significant land transactions by government over the last decade through our forensic audit program," she told Business News. "We are looking for any potential wrongdoing. Even the potential acting on insider infomration before government announcements. We'll look at the time of transactions, for example."

The McGowan government has been criticised over secrecy surrounding the sale of the South Fremantle power station, which reached a conditional agreement with a mystery buyer late last year.

Energy Minister Bill Johnston insists the sale is being managed appropriately by Synergy and that he is not involved in the process.

“I applaud the auditor general for undertaking this probe and hope it is done with the thoroughness it deserves," Dr Honey said.

Ms Spencer said the inquiry could take a year to complete.