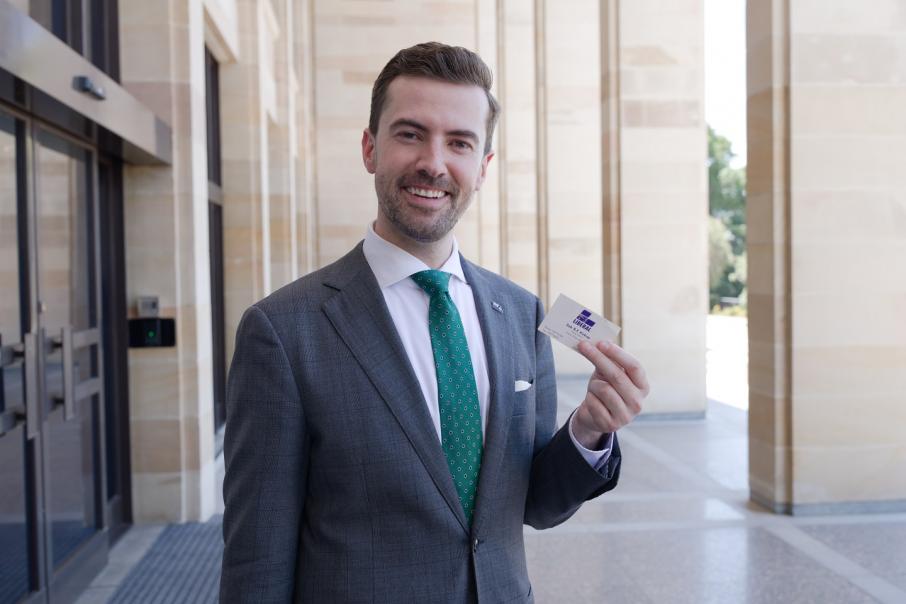 Opposition leader Zak Kirkup has promised to commit $200 million in incentives for businesses taking on apprentices and trainees if elected – the same commitment made by former Liberal leader Liza Harvey in September last year.

The payment is almost double the existing payments available.

The commitment forms part of the party’s plan to create 200,000 new jobs over the next five years, the number the Treasury’s data suggests the state’s economy needs if it is to fully recover from the impact of COVID-19.

During a press conference earlier today, the Liberal leader said it was vital to ensure that more young people had the opportunity to re-skill out of COVID so that they could look forward to a brighter future.

"This will provide West Australians with safe and secure work and it's a plan that will deliver," he said.

"It's important because we know that we have a youth unemployment rate of more than 14 per cent in Western Australia.

"It's important that those people who are concerned about what the future may hold beyond COVID-19 have the opportunity to gain a new skill and get into a new trade.

"We know that a skills shortage will probably be one of the biggest problems that we'll have to confront over the coming years for Western Australia.

"We have seen a government that really has no plan beyond the pandemic and we need to make sure we put as many programs in place to incentivise the recruitment of new apprentices and new trainees as possible."

Shadow Minister for Education and Training Donna Faragher said the party had also committed to a $1000 Apprentice Tool Bonus to assist with the purchase of tools and equipment, medical assessments and police clearances.

The policy would expand the Jobs and Skills WA Employer Incentive eligibility criteria to include businesses with a payroll of up to $3 million, a move Shadow Minister for Small Business Alyssa Hayden said would allow more than 7000 additional small businesses to employ an apprentice or trainee.

Under the current policy, businesses with a payroll under $1 million are ineligible for financial assistance.

The announcement comes six months after Mr Kirkup was appointed to lead a new portfolio as Shadow Minister for New Industries and tasked with creating additional job opportunities to address the record number of Western Australians facing unemployment in the wake of the coronavirus epidemic.