Real estate and development professional James Limnios is calling on government and local council to consider initiatives that will support infill residential projects. 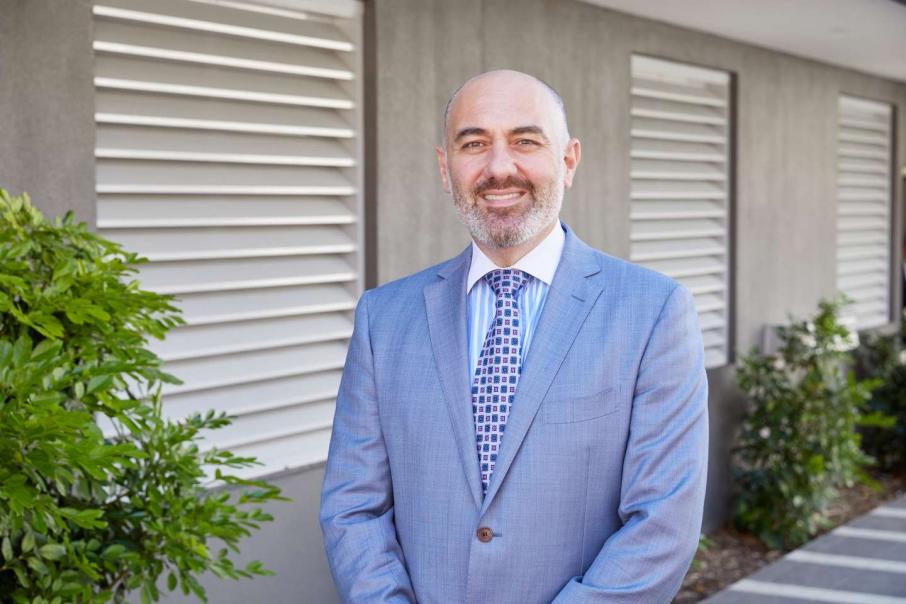 Mr Limnios says the CBD and city fringe areas need to have a greater residential focus.

The CBD and inner suburbs are the lifeblood of any city, and more needs to be done to attract people to live in the city centre rather than just work there.

I’m calling on the state government and fringe city councils to consider creating joint-financial incentives packages that are powerful enough to turbocharge residential development in the Perth CBD and surrounding neighbourhoods.

There needs to be the right incentives to assist developments waiting to kick-start, which in turn will help create housing diversity and affordability.

Frankly, our inner-city and fringe-city population really needs to have a greater residential focus and that should be our goal.

Ultimately it is people that determine the look and feel of a city and we just don't have enough of them in ours – the time to act has arrived, we don't need any more talk fests – we just need a bit of innovation and some action.

The state government can further incentivise city living by creating a ‘stamp duty free zone’ within the CBD and surrounding neighbourhoods for any off-the-plan residential purchases.

Development needs to be streamlined to reduce unnecessary costs created by bureaucracy and the NIMBY (Not in My Backyard) syndrome that is regularly encountered in local development applications.

A stamp duty free zone doesn't have to go on forever – it may well have a sunset date, but we just need to activate the city and its surrounds in the short term and an innovation like this would quite likely provide a surge in the CBD population over the next three or four years.

Fringe city councils could additionally create a rate relief program with a defined time limit for those residential properties that were purchased off the plan in the within the CBD and surrounding areas.

A program like this doesn't have to go on forever – I would say three years of zero rates would suffice for those off the plan purchases that qualify.

We need to be the masters of our destiny and just drifting along, hoping for the outcomes we desperately need such population growth and housing diversity is no longer an option, in my opinion.

A sensible and carefully implemented multi-level government ‘city living incentive program’ (CLIP) could be the catalyst for  CBD activation and a greater choice of accommodation.

Ultimately, the city – it's fringe neighbourhoods, and the CBD is for all Perth residents regardless of whether they live in Joondalup, Fremantle, Midland or the CBD itself.

Everyone benefits when you have a vibrant, fully activated CBD and a CLIP is therefore a plausible and sensible idea for both levels of government to consider.

Inner city population density also enhances safety in the CBD and lends itself to a more tourism-friendly environment. 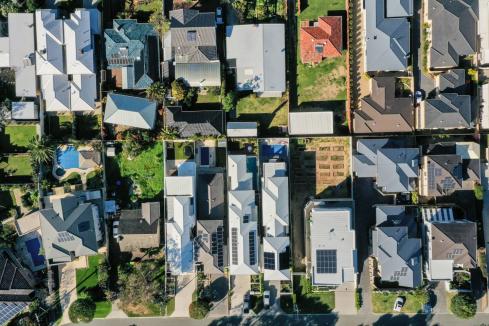 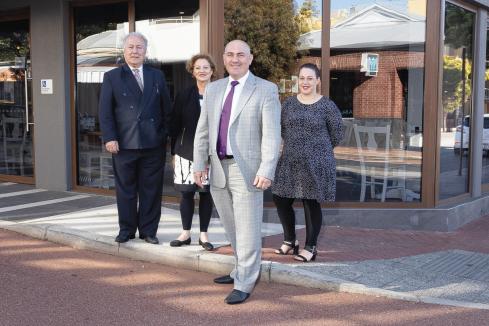